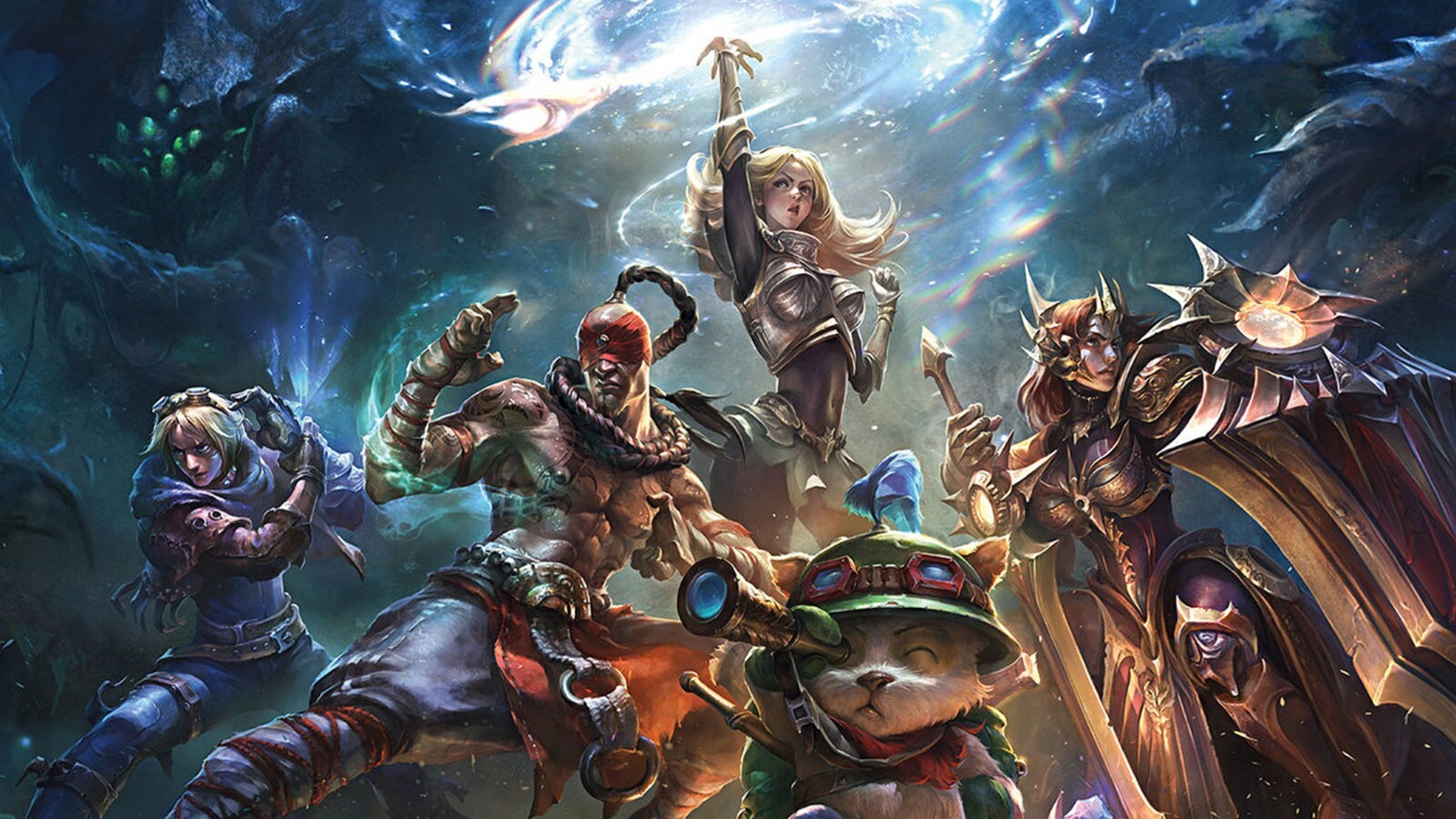 League Of Legends MMO Will “Respect Player Time,” According To Producer

Riot Games in-the-works MMORPG set in the League of Legends world of Runeterra is still likely many years away, but when it does arrive, the developers want it to respect the time of players.

Executive producer Greg Street recently took to Twitter to ask fans what they didn’t want to see in Riot’s MMO, to which many fans responded with comments revolving around the length of time needed to play the game. Many fans hoped Riot’s MMO would not “artificially” increase the amount of time players needed to play in order to fully enjoy the experience.

The TLDR of all this is we want to respect player time. Now please don’t misread that to imagine we are making a small game. We are not. It is a very large game. The reason you are going to have to wait so long is because it is a large game. But we can still respect your time.

Street responded with a lengthy Twitter thread diving into the development team’s mindset when it comes to the length of time they think the game should require of players, and the pros and cons of having too much or too little content.

According to Street, the team doesn’t want the League of Legends MMO to be the only game players have time for, saying players should be able to play other live service games, or catch up on TV, read a book, or do anything else they like without feeling like they are missing out. The team ultimately wants to respect the time of players.

However, Street says that players experiencing a slight feeling of needing to play, lest they fall behind, is “probably healthy.” He cites his experience raiding in other MMOs as an example. Even when he wasn’t excited to raid, he still showed up and helped out his friends, which also furthered his guild’s collective goals.

The real problem, according to Street, is when players become bored. It’s a difficult balance to walk, as a game with too much required content will force progression-focused players to play even more. Meanwhile, having a large amount of optional content would make it so most of the game’s content might not feel meaningful, as it’s not required to progress. At the end of the day, Street says the Riot MMO will likely fall on the side of “not having enough to do” rather than having too much. The intent is for the game to not feel like a job and isn’t being designed to be played for four “hours every day without fail.”

That’s not to say the game won’t be big, Street clarifies. Street says the Riot MMO is “very large,” which is why players are going to have to wait so long to see it.

This isn’t the first time Street has discussed details regarding Riot’s MMO via Twitter. Some of his previous comments include the fact that there is “no guarantee” the game will even be released, and that if it does, it won’t be for everyone.

Denial of responsibility! NewsUpdate is an automatic aggregator around the global media. All the content are available free on Internet. We have just arranged it in one platform for educational purpose only. In each content, the hyperlink to the primary source is specified. All trademarks belong to their rightful owners, all materials to their authors. If you are the owner of the content and do not want us to publish your materials on our website, please contact us by email – [email protected]. The content will be deleted within 24 hours.
best games newsgame updategames newsLeagueLegendsMMOnews update gamesnewsupdate

Kings tower over Titans, climb to No. 5 spot

Finding a PlayStation 5 Is About to Get Easier