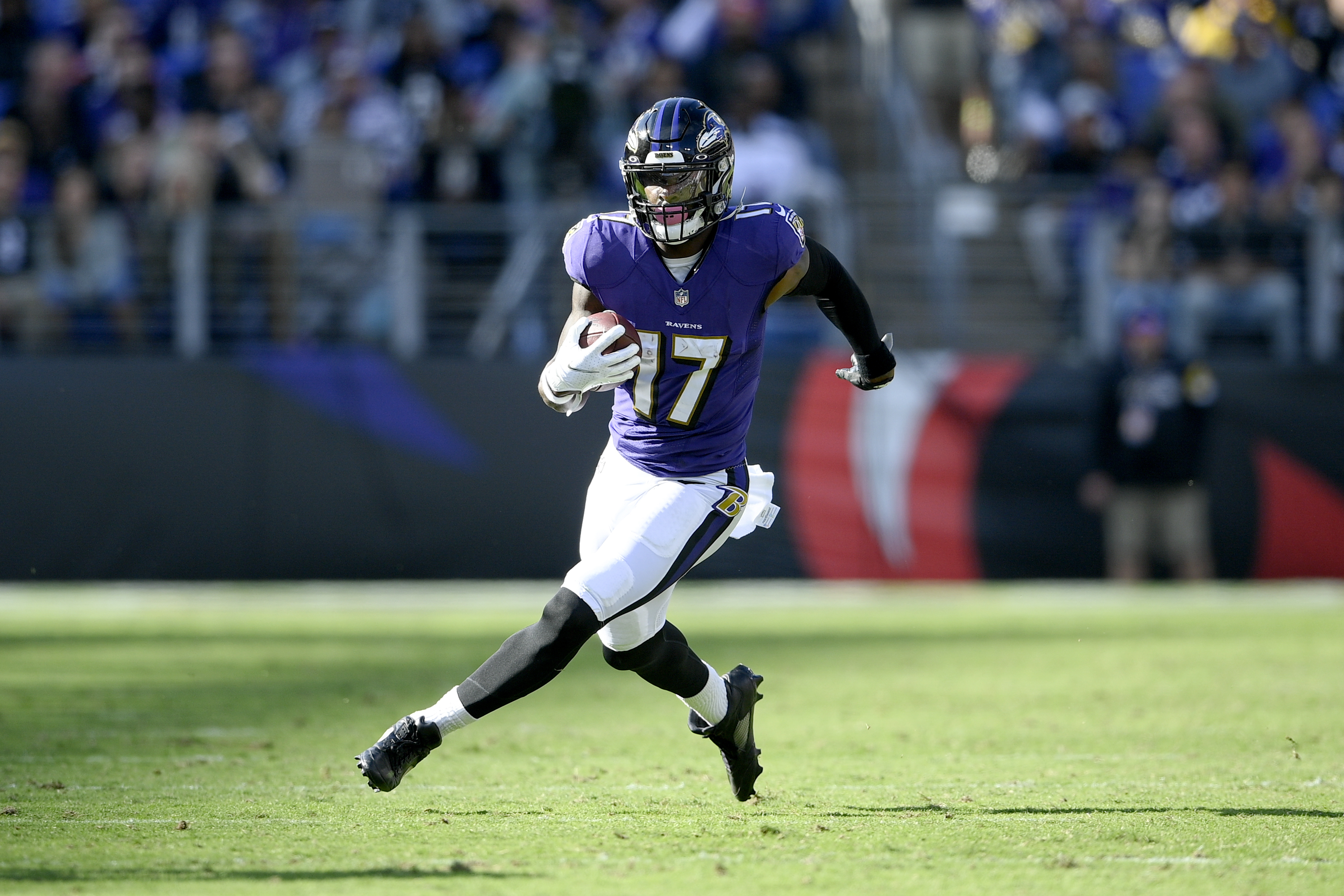 The Baltimore Ravens have released running back Le’Veon Bell, per ESPN’s Jeremy Fowler.

Bell reacted to the news Tuesday on social media:

this hurts, but it’s been a blessing to be here to say the least, i’ve enjoyed every second of this short period &amp; gotta whole new meaning of what this city is like &amp; it’s a great place to be 🖤💜 I appreciate Eric Decasta &amp; John Harbaugh for the opportunity to be called an Raven <a href=”https://t.co/428poGYsNO”>pic.twitter.com/428poGYsNO</a>

Though Bell has been let go, CBS Sports’ Josina Anderson reported the Ravens may look to reunite with the veteran at some point in the future:

My understanding is that the <a href=”https://twitter.com/hashtag/Ravens?src=hash&amp;ref_src=twsrc%5Etfw”>#Ravens</a> are still hoping that Le’Veon Bell can come back to their practice squad, at some point. As of right now, they are getting guys back and need the spot.

The 29-year-old was initially signed to the Ravens’ practice squad in September after injuries to J.K. Dobbins, Justice Hill and Gus Edwards. He finally reached the active roster in Week 4 but remained behind Devonta Freeman on the depth chart.

Bell appeared in five games for the Ravens, recording 83 rushing yards and two touchdowns on 31 carries. His mark of 2.7 yards per attempt was the lowest in his career.

Denial of responsibility! NewsUpdate is an automatic aggregator around the global media. All the content are available free on Internet. We have just arranged it in one platform for educational purpose only. In each content, the hyperlink to the primary source is specified. All trademarks belong to their rightful owners, all materials to their authors. If you are the owner of the content and do not want us to publish your materials on our website, please contact us by email – [email protected]. The content will be deleted within 24 hours.
BaltimoreBellbest sports newsgamesLeVeonnews update sportsnewsupdateplaying

The infamous Windows BSOD is going back to blue