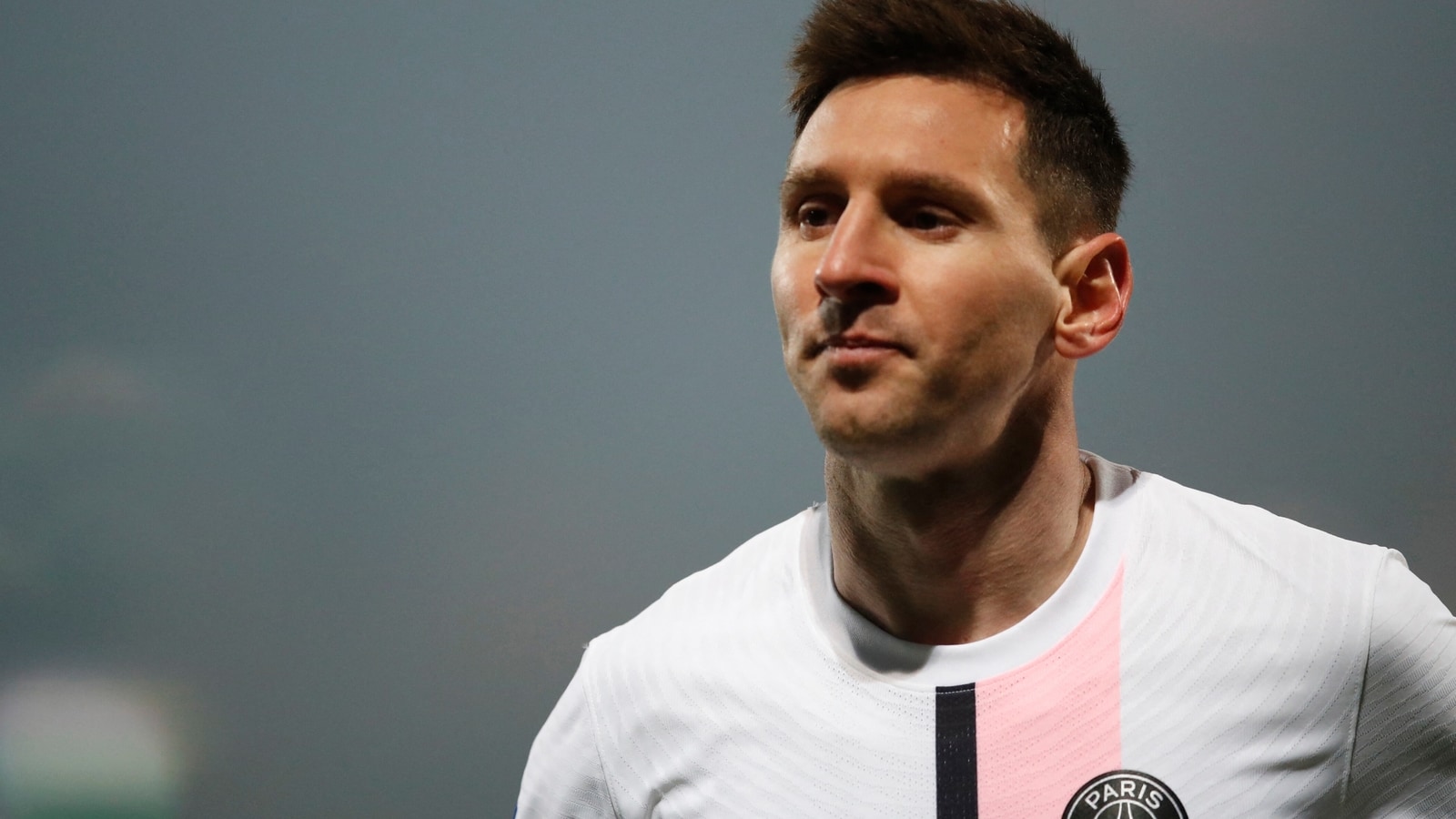 The Argentine forward is back in Paris from his home country after testing negative but has not been cleared to play.

Lionel Messi will miss Paris St Germain’s Ligue 1 trip to Olympique Lyonnais on Sunday as he continues his recovery from COVID-19, the capital club said on Saturday.

The Argentine forward is back in Paris from his home country after testing negative but has not been cleared to play.

“Lionel Messi will continue his post-COVID individual protocol in the coming days,” PSG said in a statement.

Messi, 34, was one of several players to return positive results during the Ligue 1 break.

His side lead the standings with 46 points from 19 games, 10 ahead of second-placed Olympique de Marseille ahead of the club’s 2,500th game.

However, PSG will not be able to count on the support of their fans, who have been banned from travelling to Lyon amid fears they might clash with the OL supporters.

The banning order from the interior ministry said PSG’s trips were “frequently a source of public disorder”.

Denial of responsibility! NewsUpdate is an automatic aggregator around the global media. All the content are available free on Internet. We have just arranged it in one platform for educational purpose only. In each content, the hyperlink to the primary source is specified. All trademarks belong to their rightful owners, all materials to their authors. If you are the owner of the content and do not want us to publish your materials on our website, please contact us by email – [email protected]. The content will be deleted within 24 hours.
best sports newscontinuesCOVID19LionelLionel MessiLionel Messi NewsLyonMessi