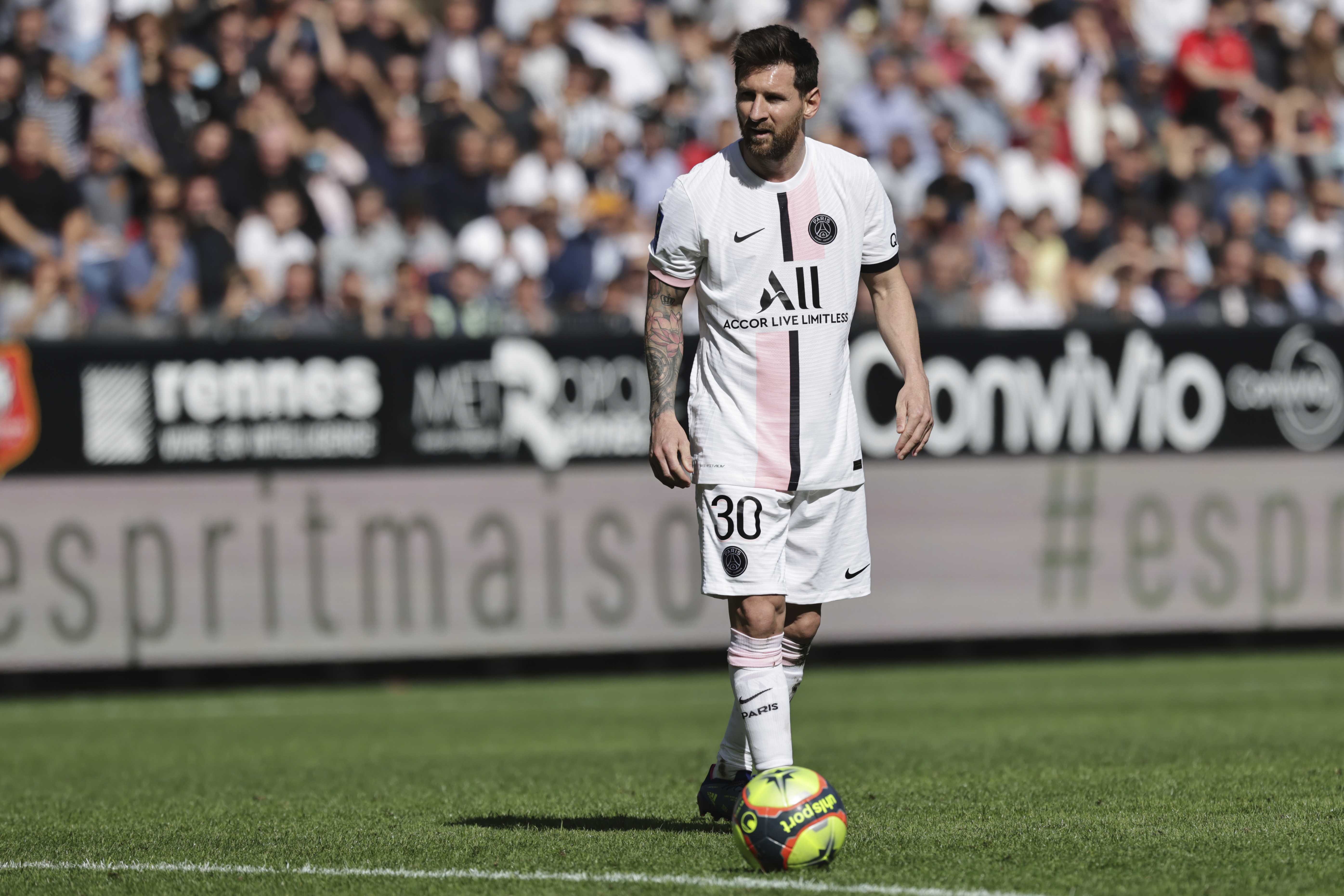 Lionel Messi and Cristiano Ronaldo are among the 30 nominees for the 2021 Ballon d’Or, which is given to the best player in world football.

Your 2021 Ballon d’Or nominees are here 👀<br><br>Which player is most likely to win? <a href=”https://t.co/aPskptagFW”>pic.twitter.com/aPskptagFW</a>

Messi, who left Barcelona for Paris Saint-Germain this summer, has a record six career Ballon d’Or trophies and is the most recent winner in 2019. The 2020 version was cancelled amid the COVID-19 pandemic.

The 34-year-old is a favorite once again this year after winning his first major international trophy with Argentina, leading the national team to a Copa America title. He also scored 30 goals and had nine assists in La Liga during the 2020-21 season.

Ronaldo will also try to add to his collection as he seeks his sixth trophy. The veteran scored 29 goals in Serie A with Juventus last season and is off to a hot start after transferring to Manchester United, scoring five goals in six matches across all competitions.

Robert Lewandowski could also be a top contender after arguably being robbed of the award in 2020. The striker led Bayern Munich to a treble in 2019-20, winning the Champions League, Bundesliga and DFB-Pokal. He continued to thrive in 2020-21 with 41 goals in 29 league matches.

The Premier League is also well represented on the list, including Chelsea midfielders N’Golo Kante, Mason Mount and Jorginho. The trio helped the Blues win the 2021 Champions League title, while Jorginho also starred in Italy’s run to a Euro 2020 title. The success at the club and international level could help Jorginho win the individual award.

Kevin De Bruyne of Manchester City also helped his club win the Premier League championship last year and was named the PFA Player of the Year. Adding his production for Belgium could give the midfielder a chance to be the first EPL player to win the Ballon d’Or since Ronaldo in 2008.

Denial of responsibility! NewsUpdate is an automatic aggregator around the global media. All the content are available free on Internet. We have just arranged it in one platform for educational purpose only. In each content, the hyperlink to the primary source is specified. All trademarks belong to their rightful owners, all materials to their authors. If you are the owner of the content and do not want us to publish your materials on our website, please contact us by email – [email protected]. The content will be deleted within 24 hours.
Ballonbest sports newsCristianodOrLewandowskiLionelMessinews update sports

Apple has incredibly exciting plans for the future of CarPlay

FIFA 22 Ultimate Team SBC: How to get Cristiano Ronaldo’s Player of the Month (POTM) card