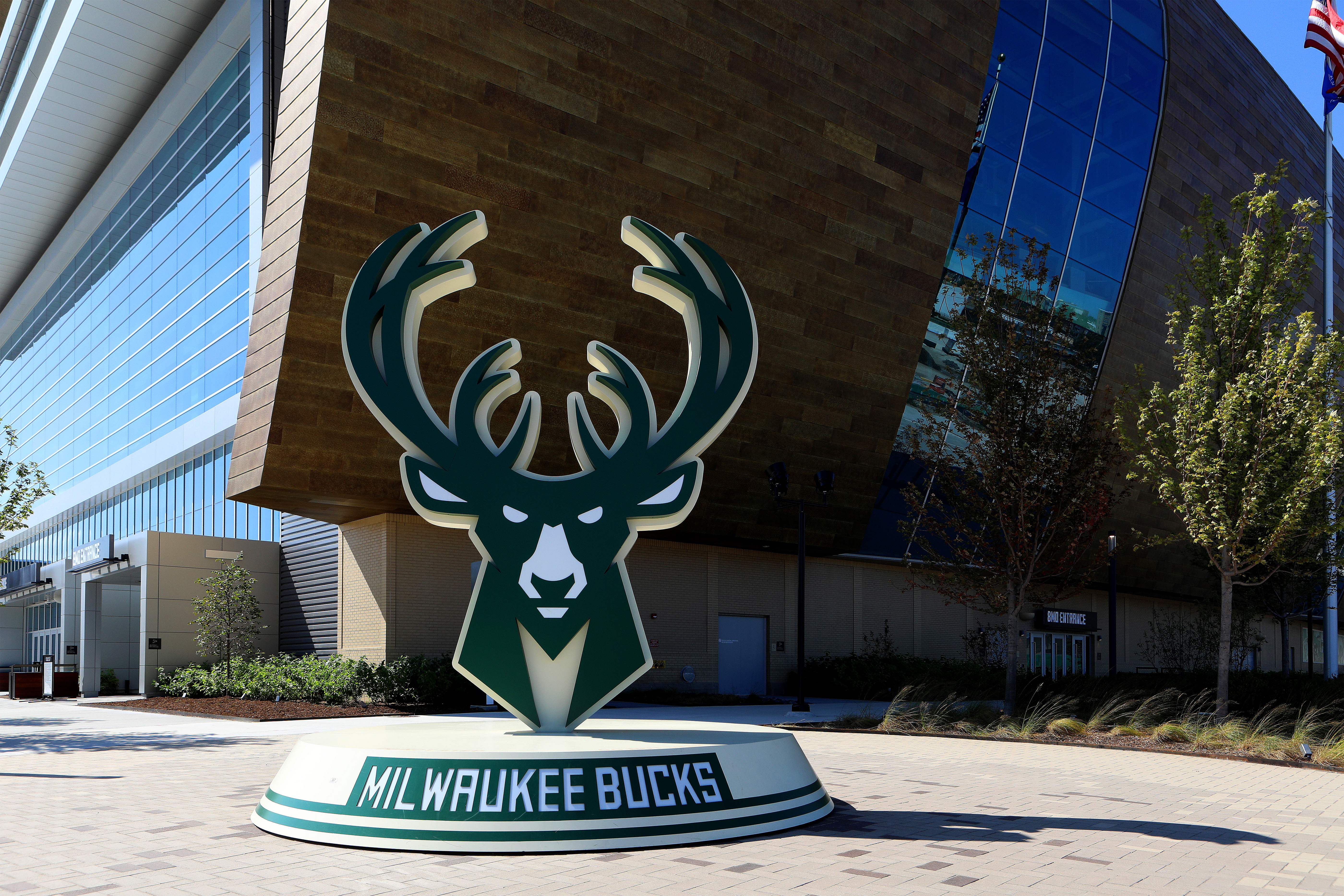 The defending NBA champions and Lisa Byington are making history.

On Wednesday, the Milwaukee Bucks announced Byington will be their television play-by-play announcer. That makes her the first woman to work in that position full-time for a major men’s professional sports team:

She will call games on Bally Sports Wisconsin.

“I understand the groundbreaking nature of this hire, and I appreciate the fact that during this process that aspect was addressed, but never made a primary focus,” Byington said in the team’s press release. “In fact, I applaud the Bucks for taking the first steps toward making hires like this more of the norm in the NBA. Because it’s time.”

Making history is nothing new for Byington.

As the press release detailed, she was the first female play-by-play announcer for the NCAA men’s basketball tournament when she called games for CBS and Turner Sports in March. She also called men’s and women’s soccer games for the Tokyo Olympics and worked the Women’s World Cup in 2019.

What’s more, the Michigan native was the first female play-by-play announcer for a college football game on the Big Ten Network.

“I always say now it’s more everyone else’s reaction because I’m used to this being my story,” Byington said, per Dave Heller of Bally Sports Wisconsin.

Byington played basketball and soccer at Northwestern prior to her career as a broadcaster.

She will have the opportunity to call games for the defending champions, who are once again on the shortlist of realistic contenders for the crown with the 2021-22 season approaching. Giannis Antetokounmpo, Khris Middleton and Jrue Holiday are all back, as are many of the key role players.

Milwaukee starts the new season on Oct. 19 at home against the Brooklyn Nets.

Loading...
Denial of responsibility! NewsUpdate is an automatic aggregator around the global media. All the content are available free on Internet. We have just arranged it in one platform for educational purpose only. In each content, the hyperlink to the primary source is specified. All trademarks belong to their rightful owners, all materials to their authors. If you are the owner of the content and do not want us to publish your materials on our website, please contact us by email – [email protected]. The content will be deleted within 24 hours.
Loading...
1stAnnouncerbest sports newsBucksByingtonfemalehistoryLisa

Virat has been a true asset for Indian cricket; decision…

In his first tournament in two years, Pankaj Advani manages…

‘Dieselgate’ trial opens in Germany without…