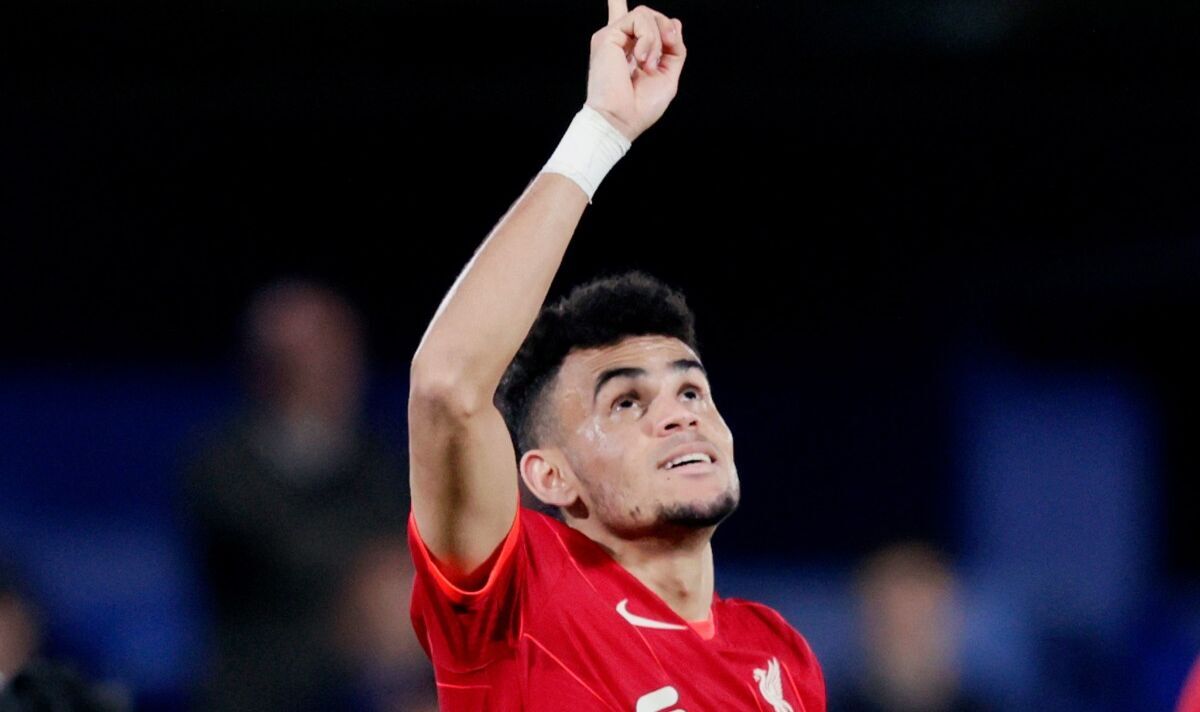 If there has been a better January signing than Colombian Luis Diaz, Andy Robertson, for one, has not seen it. That much was evident in the gushing tribute paid by the full back to the impact made by the forward in Liverpool’s second-half comeback vs Villarreal.

And it was evident in his contention bordering on warning that if Liverpool fans think he has done well so far, just wait until next season when he gets his feet under the table. Robertson used the word “scary” to describe how much more Diaz might have in his locker.

“With a full pre-season under his belt I believe he will get better which is scary,” he said. “But what he has produced in the here and now is pretty special as well. He complements us perfectly.”

Diaz’s second half intervention had a transformative effect on the Champions League semi-final against Villarreal. But it was the latest staging post on charing upward curve in already remarkable season since his arrival from Porto for an initial downpayment of £37.5million.

Negotiated in the deal were £12.5million in performance-related add ons and the way things are going Liverpool will gladly be wiring a significant portion of that to Lisbon come the summer. Diaz plays with a freedom of expression which is exciting even if Jurgen Klopp was frustrated by an attempted bicycle kick on goal when he had the space to chest it down late in Tuesday’s game against Villarreal.

Yet the Liverpool manager will almost certainly do little to try and knock that effervescence from his game. “The talent he has and the will to win just fits us perfectly,” said Robertson. “It was tough to take Jota off (at half time) as I think he’s been excellent this season.

“But Luis came on and made a big, big difference. He played on the left, started pushing them back dribbling the ball and everything. He’s been special since he arrived so it is no surprise.” Arriving in January into the Premier League can be difficult for a player but few have had a bigger impact.

Virgil Van Dijk had a similar impact from midway point of the 2018-19 season and Bruno Fernandes was perhaps the last example of a running start when coming from Sporting Lisbon to Manchester United. But where United have stuttered and faltered since, Diaz has provided a turbo boost to an already purring machine, with Klopp’s side dropping just two points since his arrival.

“We know how difficult it is coming into the side in January,” said Robertson. “We tried to help him as much as we can. The coaches and everyone else has got him up to speed but he is a special, special player. It has been a pleasure to play with him but he is only going to get better.”

Klopp may be tempted to use him from the bench but the fact that discussion is being had just two months and 29 days into his Anfield career says it all.

Denial of responsibility! NewsUpdate is an automatic aggregator around the global media. All the content are available free on Internet. We have just arranged it in one platform for educational purpose only. In each content, the hyperlink to the primary source is specified. All trademarks belong to their rightful owners, all materials to their authors. If you are the owner of the content and do not want us to publish your materials on our website, please contact us by email – [email protected]. The content will be deleted within 24 hours.
Andyarrivalbest sports newsDiazimpactleavesLiverpoolLuis