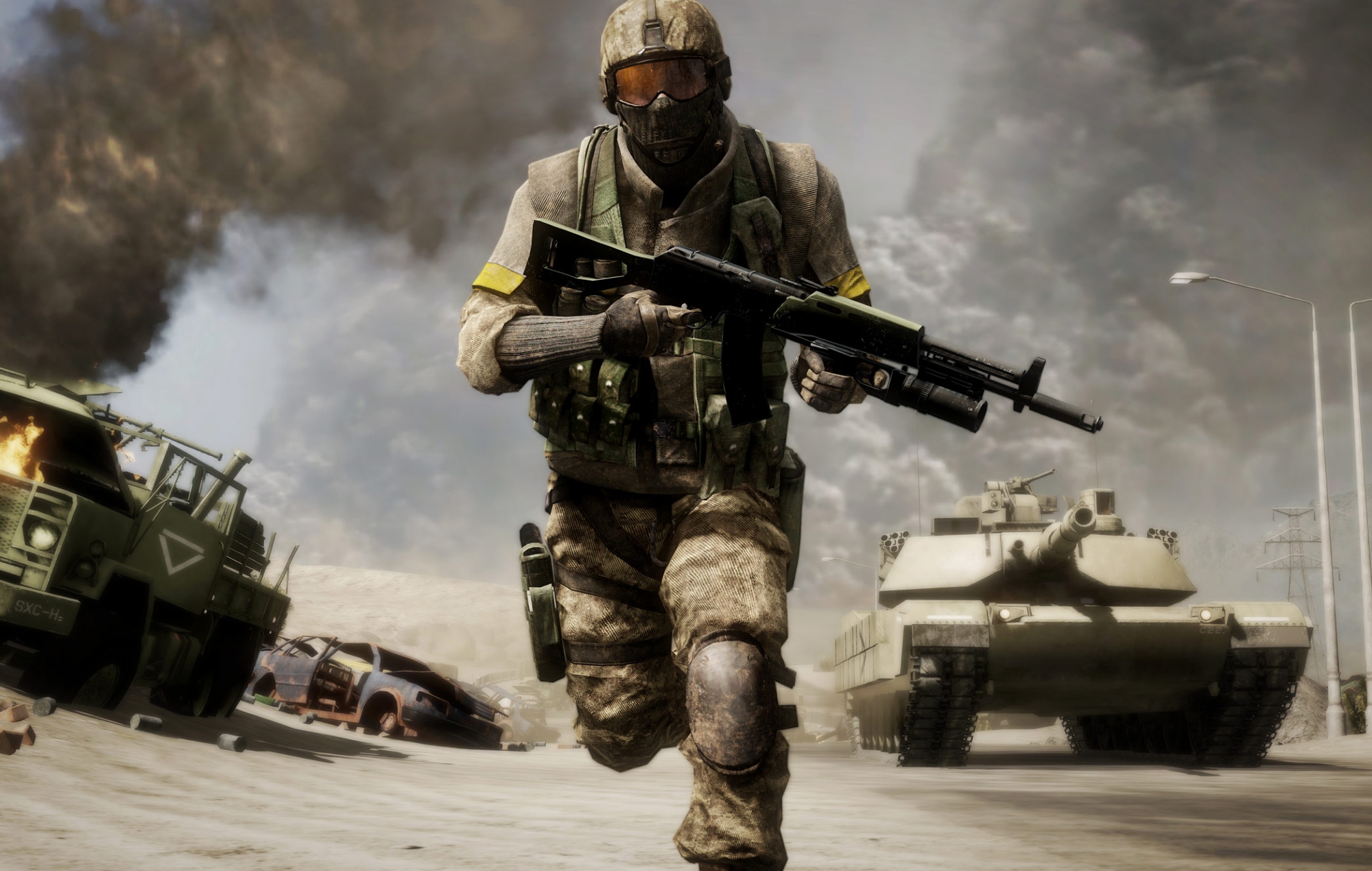 Battlefield creative director Lars Gustavsson is leaving EA Dice to seek a “new adventure,” parting ways with the studio he’s been with for over 20 years.

“Creative director Lars Gustavsson, who has been with the franchise since the beginning and is affectionately known as Mr Battlefield, has decided he is ready for a new adventure,” wrote Battlefield general manager Byron Beede. “We would like to thank him for his invaluable experience, expertise, and friendship for all these years.”

Beede went on to say Gustavsson “has dedicated a substantial portion of his life to Battlefield and is proud to have helped shape the franchise into what it is today,” and added that he is “excited to pass the baton to the next generation of Battlefield creators at Dice, Ripple Effect, Industrial Toys, and Ridgeline Games.”

During his time at Dice, Gustavsson directed several of the game’s most popular entries. Gustavsson was Battlefield 3‘s lead multiplayer designer, and directed Bad Company 2 in 2010.

Elsewhere in the blog, Beede confirmed that Battlefield is getting a new “narrative campaign” from Ridgeline Games, the studio of Halo co-creator Marcus Lehto.

“Marcus will bring his long legacy of creating fascinating worlds and gripping narratives to Battlefield,” shared Beede. “Backed by a world-class team, he’ll be leading the charge to develop a narrative campaign set in the Battlefield universe that will engage fans in new and exciting ways while remaining true to the classic elements of the series.”

The blog also shared that EA is working to coordinate “multiple studios under a leadership team of industry veterans to build a connected Battlefield universe,” though no projects beyond Ridgeline’s upcoming game have been announced just yet.

In other gaming news, here’s how to watch the D23 Disney & Marvel Game Showcase which is set to broadcast today (September 9).

Denial of responsibility! NewsUpdate is an automatic aggregator around the global media. All the content are available free on Internet. We have just arranged it in one platform for educational purpose only. In each content, the hyperlink to the primary source is specified. All trademarks belong to their rightful owners, all materials to their authors. If you are the owner of the content and do not want us to publish your materials on our website, please contact us by email – [email protected]. The content will be deleted within 24 hours.
Battlefieldbest games newscreativediceDirectorgame updategames newsGustavsson