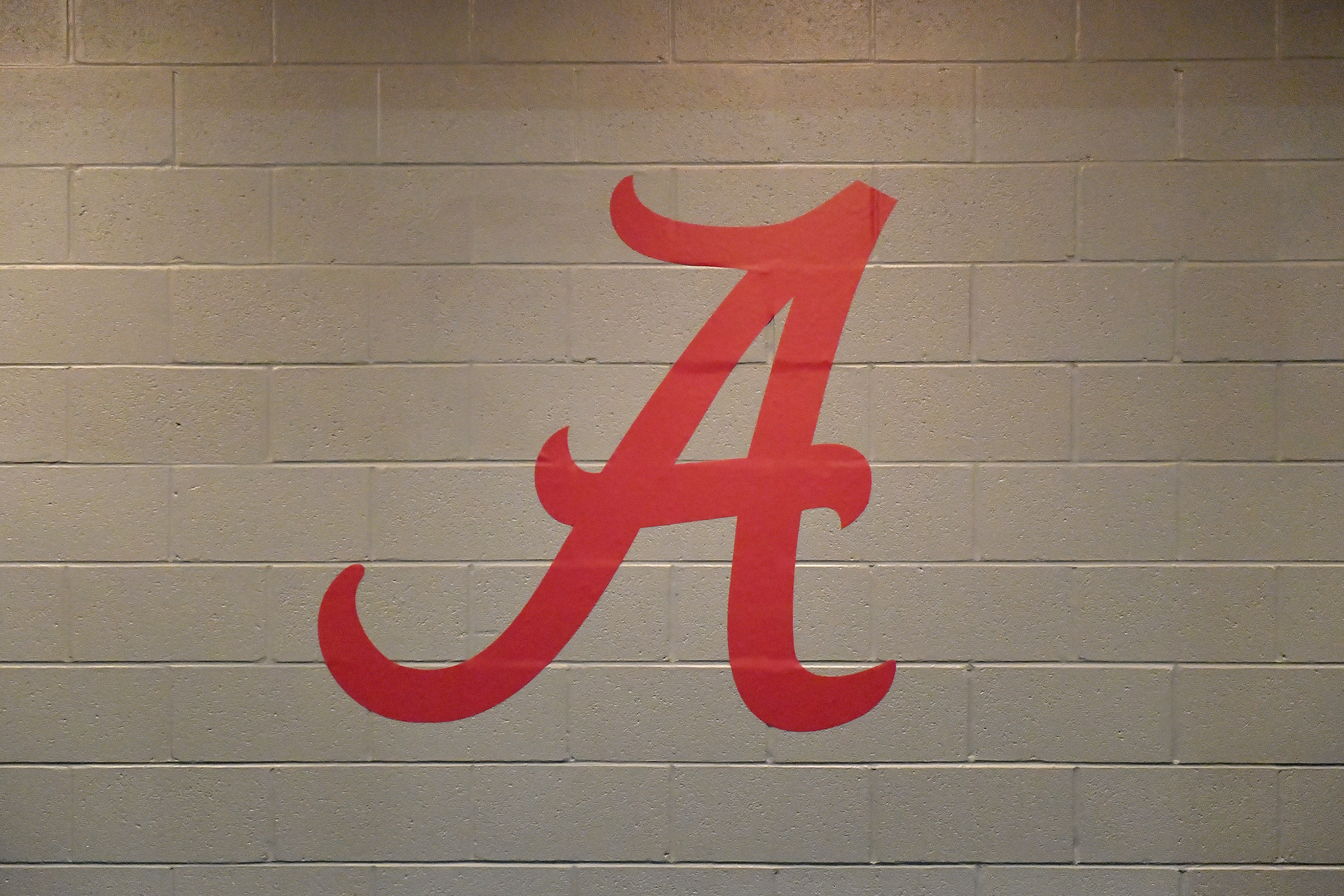 Cecil Hurt, who spent nearly 40 years working at the Tuscaloosa News as a reporter, columnist and editor, died on Tuesday of pneumonia.

Ken Roberts, the city editor of the Tuscaloosa News, released a statement on Tuesday:

“In pro football, teams put a ‘franchise’ tag on their most valuable players, and at the Tuscaloosa News, Cecil was the franchise. Our readers considered his column an essential part of being an Alabama football fan.

“I’ve attended Alabama football games for more than 30 years and many, many times I’ve overheard a fan in stands saying, ‘I wonder what Cecil Hurt will say about this.’ I think that shows the power of his skills as a writer.

People from across the sporting and journalism world expressed their condolences:

I am saddened to learn of Cecil Hurt’s passing. Cecil was a leading voice in telling the story of the <a href=”https://twitter.com/SEC?ref_src=twsrc%5Etfw”>@SEC</a> for four decades. The relationships he built, his credibility with readers, his clarity in communication and unrivaled wit made him a pillar of his profession. RIP Cecil.

Anything that’s ever been published. Fearless with informed responsible opinions. Gracious, smart, witty and kind. College football will miss one of the great local writers of the generation. Prayers to all who knew &amp; loved him. There were many of us

The highest professional compliment I can give <a href=”https://twitter.com/CecilHurt?ref_src=twsrc%5Etfw”>@CecilHurt</a> is that he was a writer that other writers always read. When something was happening with Alabama football you didn’t have the full story until you read what Cecil wrote about it.

Hurt’s ties to the Alabama football program and the school ran deep. He graduated from the university in 1981 and served as a student assistant in the sports information office during Bear Bryant’s coaching tenure. His father also played football for the Crimson Tide.

He won a number of awards in his sportswriting career, including the Mel Allen Media Award from the Alabama Sports Hall of Fame in 2019 and the National Sports Media Association’s Alabama Sportswriter of the Year in 2016 and 2019, among many others.

ESPN’s Paul Finebaum, a longtime SEC pundit, paid tribute to Hurt on Tuesday during his show (h/t Erik Hall of the Tuscaloosa News):

“I think the first time I met him, he was carrying a copy of ‘Catcher in the Rye,’ and he was reading it during halftime of a basketball game. He was so unique. Those are quirky things that friends laugh at, but no one could laugh at his brilliance as a writer, as a reporter, as an opinionist, but also someone—who I think—was the most influential voice of the last 30 years in relation to the University of Alabama.

“It wasn’t that he had the largest audience,” he added, “but those who mattered the most paid attention to what he had to say.”

Denial of responsibility! NewsUpdate is an automatic aggregator around the global media. All the content are available free on Internet. We have just arranged it in one platform for educational purpose only. In each content, the hyperlink to the primary source is specified. All trademarks belong to their rightful owners, all materials to their authors. If you are the owner of the content and do not want us to publish your materials on our website, please contact us by email – [email protected]. The content will be deleted within 24 hours.
AgeAlabamabest sports newsCecilcolumnistDiesHurtLongtime

South Carolina Women’s Basketball Soars in Place, Atop the Rankings