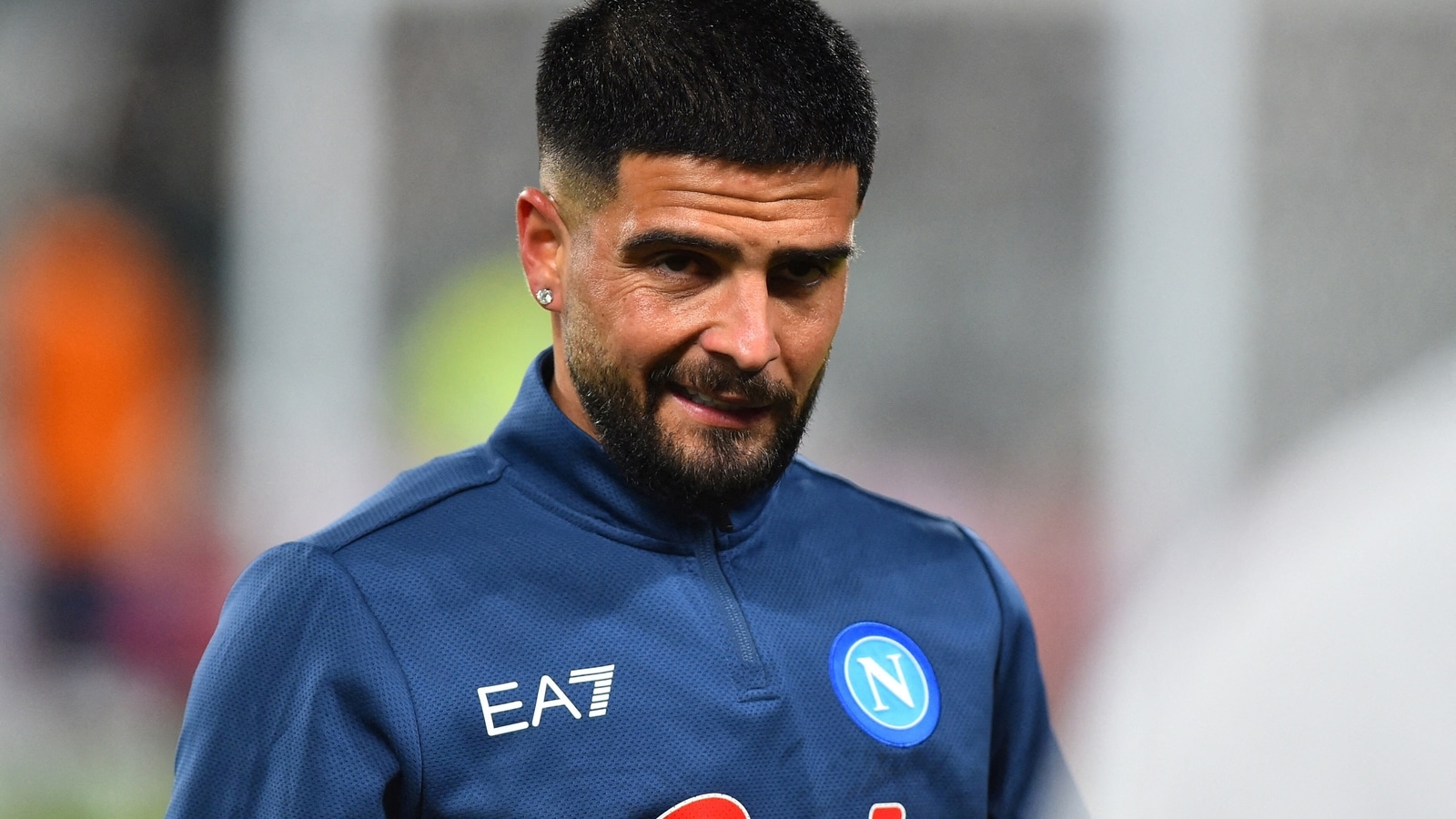 Italy winger Lorenzo Insigne will end his 15-year association with Napoli at the end of the season after signing a pre-contract agreement with Toronto FC in Major League Soccer.

The 30-year-old Insigne, one of Italy’s best players in winning the European Championship last year, will join Toronto’s roster as a designated player pending international clearance for his transfer.

Toronto president Bill Manning described the signing of Insigne as an “historic and exciting day for our club,” saying: “Lorenzo is a world-class attacking player in the prime of his career.”

“Lorenzo is the kind of player you come to watch,” Toronto head coach Bob Bradley said, “because there’s always a chance he’ll do something unforgettable.”

Denial of responsibility! NewsUpdate is an automatic aggregator around the global media. All the content are available free on Internet. We have just arranged it in one platform for educational purpose only. In each content, the hyperlink to the primary source is specified. All trademarks belong to their rightful owners, all materials to their authors. If you are the owner of the content and do not want us to publish your materials on our website, please contact us by email – [email protected]. The content will be deleted within 24 hours.
best sports newsInsignejoinJulyLeaveLorenzonapolNapoli

Babe Ruth Handwritten Autographed Contract Could Get Over $1M At Auction

Carlos Alcaraz finding his feet at Wimbledon and could be…