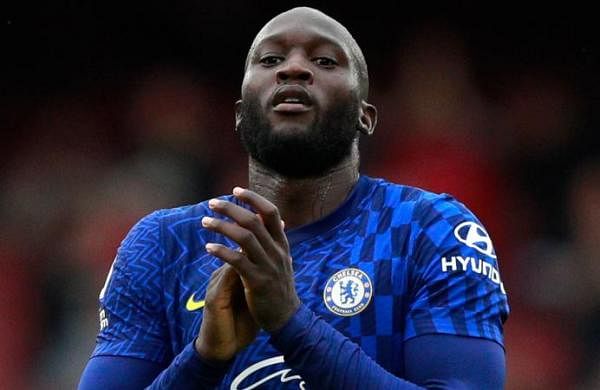 Lukaku, Kovacic out of Chelsea’s trip to Leicester

It’s been almost a month since the Chelsea striker injured his ankle during a Champions League game against Malmo, in what was his 11th appearance of the season after re-joining the club in the summer.

When asked about the availability of Romelu Lukaku, Timo Werner, and Mateo Kovacic, who were all missing prior to the pause for international football, Tuchel in a post-match press conference on Friday as per Chelsea’s official website said: “I can tell you Mateo and Romelu are out for the game in Leicester. Romelu is very close to team training, hopefully, he will join the squad on Sunday. Let’s see how this works out. He is pushing hard and trying to come back as soon as possible. We will try on Sunday.”

“Mateo will take more days until he is ready to join team training. He will miss some more matches.”

“Timo is in team training since yesterday,” added Blues’ boss in better news. “Let’s see. We have another training. Then we will decide if it makes sense if he’s maybe in the squad or on the bench. We can only decide after his second training later.”

Chelsea would be hoping to receive the services of Lukaku by next week as they will face Juventus in Tuesday’s Champions League game and Manchester United in next weekend’s Premier League meeting.

Denial of responsibility! NewsUpdate is an automatic aggregator around the global media. All the content are available free on Internet. We have just arranged it in one platform for educational purpose only. In each content, the hyperlink to the primary source is specified. All trademarks belong to their rightful owners, all materials to their authors. If you are the owner of the content and do not want us to publish your materials on our website, please contact us by email – [email protected]. The content will be deleted within 24 hours.
best sports newschelseaChelseasKovacicLeicesterLukakuMateo Kovačićnews update sports