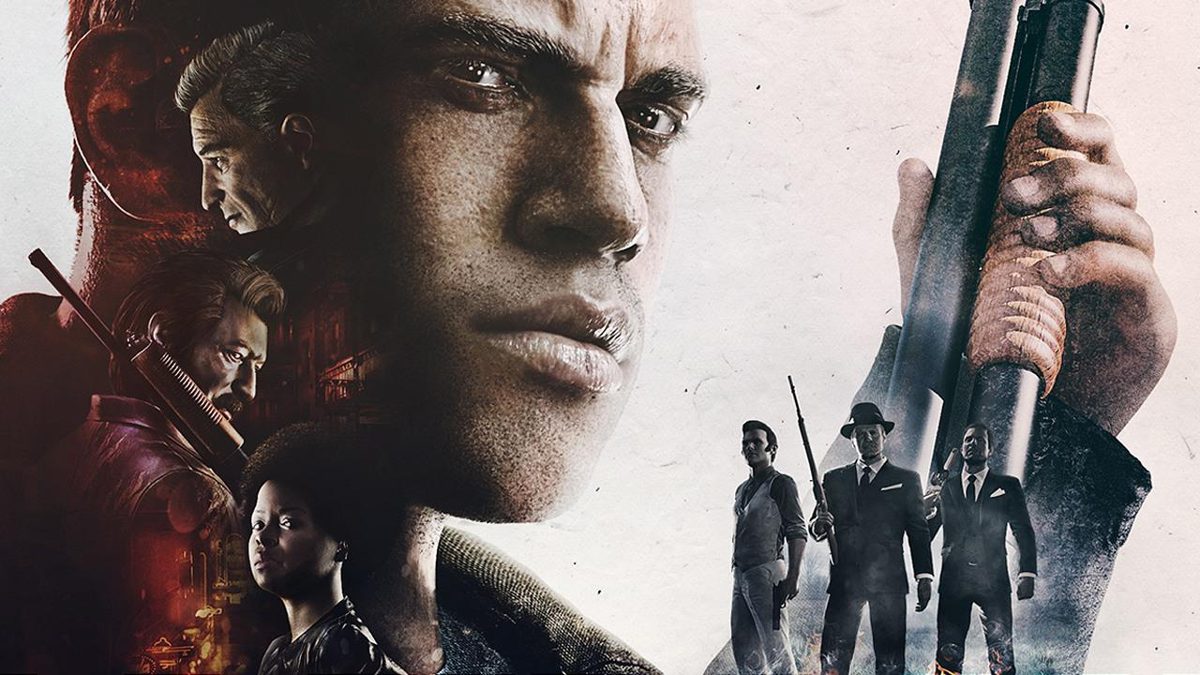 Mafia 4 Reportedly in Development on Unreal Engine 5, Will be a Prequel to the Original Trilogy

Mafia is franchise that has provided the players with the experience of being a member of a crime syndicate that rules over a bustling city. The players get to work from the bottom of the pyramid as an underling, right to the very top, by being an owner of their own Mafia organisation. The franchise has had three instalments to the series that follow the lives of Tommy Angelo, Vito Scaletta and Lincoln Clay with stories from the same universe.

According to a recent report by Kotaku , Haden Blackman will be stepping down from the Studio Head position at the place responsible for developing the Mafia games. Hangar 13 is the studio responsible for development and the game has been published by 2K. Haden is leaving the studios to follow his ‘passion at a new endeavour’, according to the information shared by Hangar 13.

His place will be taken over by Nick Baynes, who is currently the Studio Head at Hangar 13 Brighton. He joined the Hangar 13 team in 2018 and has been pivotal in helping his studio grow tremendously and create some interesting projects. His team was responsible for delivering the players the with the popular Mafia: Definitive Edition and the Mafia Trilogy games.

As the report goes, it is believed that Nick Baynes entering the as the new Studio Head will open the door for an all new Mafia game. Rumour is that the project is already in development and has the codename dubbed as ‘Nero’. Apparently, the game is supposed to be a prequel and will exist before the timeline of the first 3 games of the franchise.

One last piece of information that has been received is that the studio will be ditching the Mafia III engine that was used for developing the remastered version, for the Unreal 5 engine. Players should note that this information should be taken with a grain of salt as it does not come from an official source.

Denial of responsibility! NewsUpdate is an automatic aggregator around the global media. All the content are available free on Internet. We have just arranged it in one platform for educational purpose only. In each content, the hyperlink to the primary source is specified. All trademarks belong to their rightful owners, all materials to their authors. If you are the owner of the content and do not want us to publish your materials on our website, please contact us by email – [email protected]. The content will be deleted within 24 hours.
best games newsdevelopmentEnginegame updategames newsMafianews update gamesnewsupdate