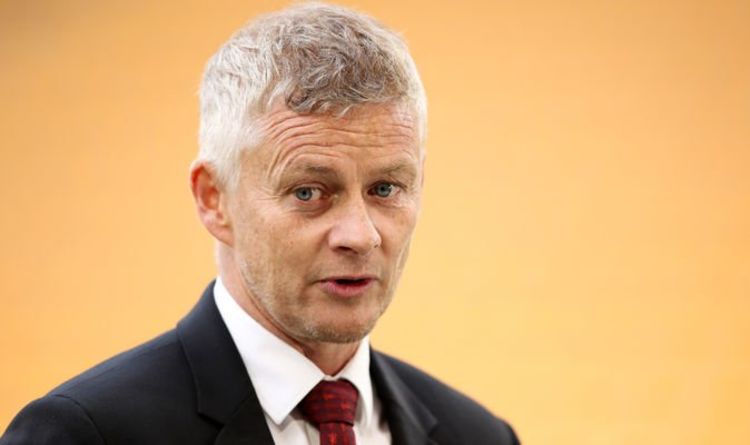 Manchester United boss Ole Gunnar Solskjaer has admitted that the side must start winning trophies if they are to convince Paul Pogba to sign a new deal with the club. At present, the Frenchman’s deal is set to expire next summer, and his scintillating start to the Premier League season is sure to be attracting suitors from across the continent.

United get their Champions League campaign underway with a trip to Switzerland to face Young Boys during Tuesday’s early kick-off.

Last season, Solskjaer and his side failed to make it out of a tricky group which contained PSG and RB Leipzig.

This time round, they should have a much easier time progressing, with Atalanta and Villarreal completing the quartet vying for the knockout rounds.

After Saturday’s 4-1 triumph over Newcastle, in which Pogba took this season’s remarkable Premier League assist tally to seven, the Red Devils sit top of the Premier League.

When Solskjaer was quizzed on Pogba’s situation during Monday’s press conference, he said said: “Well, it’s up to us now to get results and to prove to ourselves that we can win trophies.

“Everyone who signs for United wants to win trophies and be part of a winning United team, it’s the most magical feeling.

“I think everyone is focused on doing their best and let’s see where it goes.”

The Norwegian has previously been complimentary about how hard Pogba has worked over the summer.

“Paul has come back in good shape,” said the United boss.

“He’s worked really hard over the summer, he’s come back lean and fit.”

Pogba’s plaudits for a sensational start to the campaign undoubtedly stem from his assist figures, having notched seven from his first four outings.

The all-time Premier League record for a single season stands at 20, held jointly by Thierry Henry and Kevin De Bruyne, and the Frenchman is almost halfway there after a small handful of games.

Solskjaer’s admiration for Pogba’s performances do not simply boil down to the numbers, however.

“What does an assist consist of? A square pass to Bruno and he puts it in the top corner? Or a great ball for Mason?

“Paul has always been a great passer and he’s not got assists from his best passes this season.

“I don’t pay attention to assists, it’s a social media thing. But Paul has played well for sure.”

Eyes and ears remain on the situation between Pogba and United, with the Red Devils desperate not to lose such a valuable asset for free, although the decision ultimately lies with the midfielder.

Denial of responsibility! NewsUpdate is an automatic aggregator around the global media. All the content are available free on Internet. We have just arranged it in one platform for educational purpose only. In each content, the hyperlink to the primary source is specified. All trademarks belong to their rightful owners, all materials to their authors. If you are the owner of the content and do not want us to publish your materials on our website, please contact us by email – [email protected]. The content will be deleted within 24 hours.
Loading...
admitsbest sports newsBossconditionGunnarKeepingMannews update sports

AMD Radeon Software can overclock your Ryzen CPU now, too