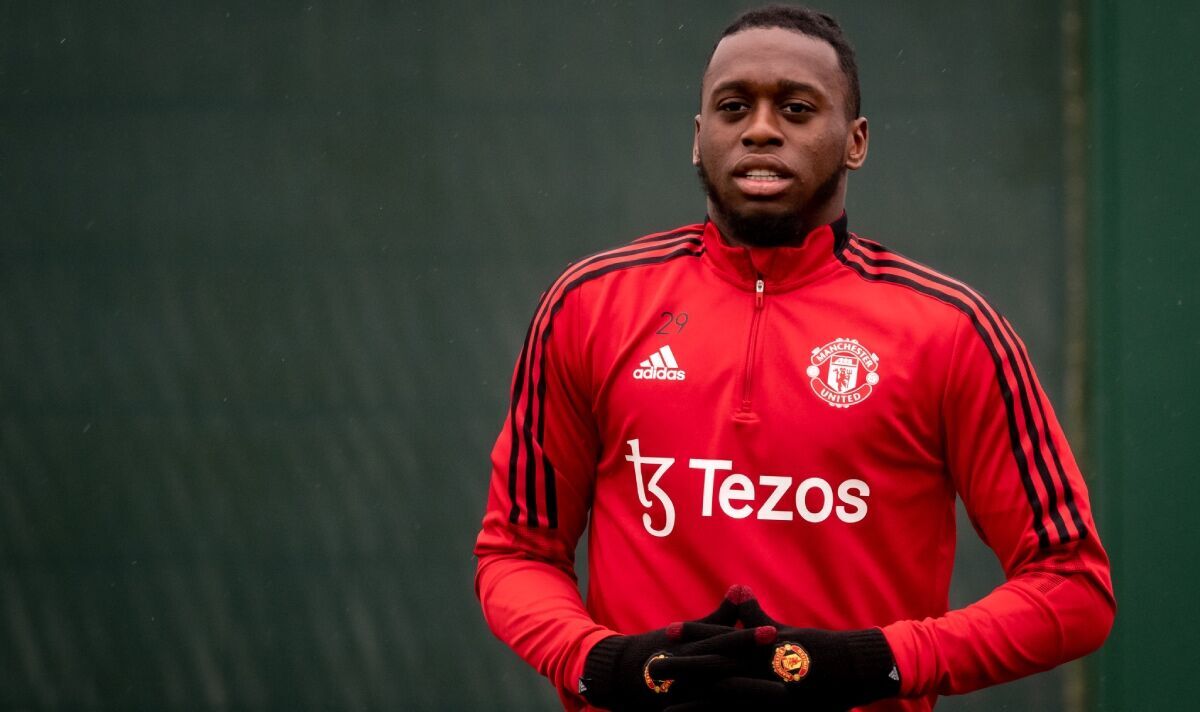 Manchester United chiefs will reportedly look to sell Aaron Wan-Bissaka in the summer transfer window amid fears that the 24-year-old will not fit into the plans of incoming manager Erik ten Hag.

Wan-Bissaka joined the Red Devils in 2019 after a superb year at Crystal Palace, where he won the Eagles’ Player of the Season in his first full campaign in the first-team. His performances were enough to notify United of his potential, with the Old Trafford outfit parting with £50million to bring the star to the club.

But paltry performances have seen Wan-Bissaka come under much criticism this season, and with Erik ten Hag coming in, the Daily Mirror suggest that club chiefs fear the Dutchman will not like the right-back – opening the door to a potential sale. They believe that Wan-Bissaka does not suit Ten Hag’s playing style which relies on building out from the back.

Despite being a superb tackler and boasting strong athleticism, Wan-Bissaka is not likely to be well-equipped to Ten Hag’s style due to his weaknesses on the ball. As a result, Ajax right-back Noussair Mazraoui could be targeted as he is set to depart from Amsterdam in the summer on a free transfer.

Crystal Palace had also been linked with a return for their former boy wonder, although it remains to be seen whether that will happen. Palace boss Patrick Vieira refused to be drawn into speculation that the star could make a return to South London in the future.

“I don’t want to make any comments,” the Frenchman said. “He’s a United player. I know he went through the Academy here, and people love him for what he’s done for Crystal Palace.

“But he’s a United player, and I don’t want to go into that kind of discussion. He fared well in his first season at the Theatre of Dreams, but has failed to develop his potential into genuine quality appearances of late.”

Denial of responsibility! NewsUpdate is an automatic aggregator around the global media. All the content are available free on Internet. We have just arranged it in one platform for educational purpose only. In each content, the hyperlink to the primary source is specified. All trademarks belong to their rightful owners, all materials to their authors. If you are the owner of the content and do not want us to publish your materials on our website, please contact us by email – [email protected]. The content will be deleted within 24 hours.
Aaronaheadarrivalbest sports newsErikfearForceHag