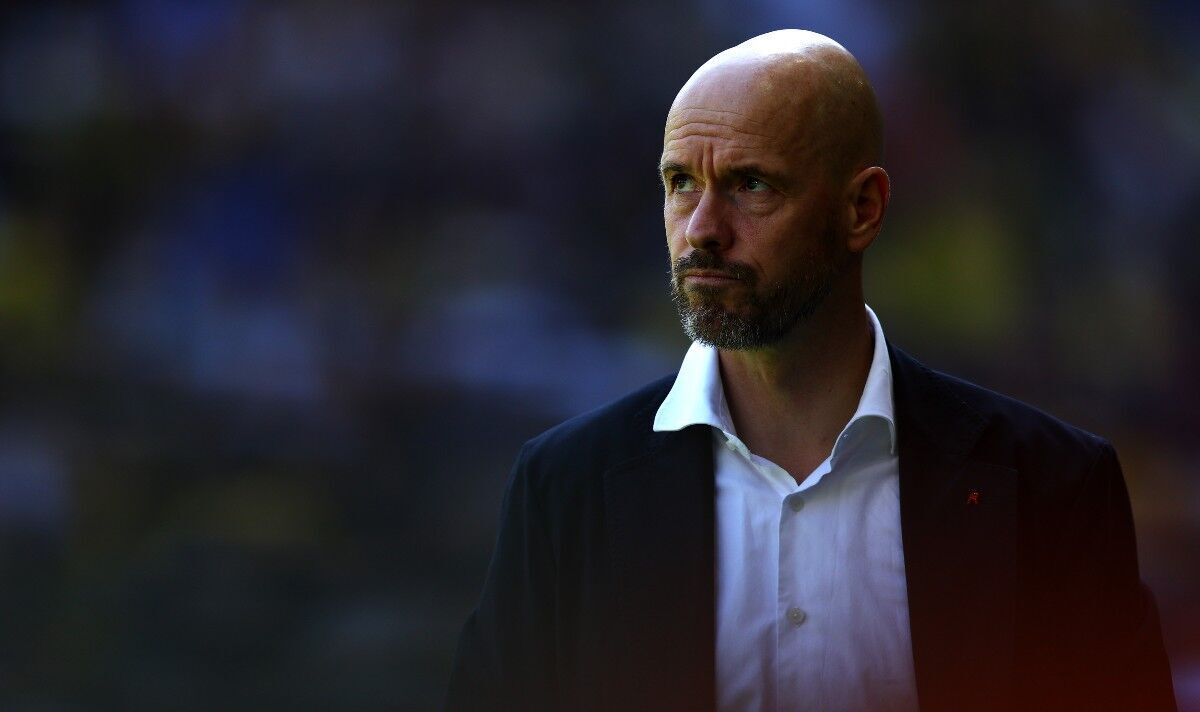 Rio Ferdinand has claimed that Manchester United’s decision to release him and a number of other senior players while the club were in transition was “mind-boggling” – just as United prepare to make a similar cull this summer. A host of experienced players are leaving the club ahead of the arrival of Erik ten Hag.

The likes of Paul Pogba, Nemanja Matic, Juan Mata and Jesse Lingard will be leaving United at the end of the month when their contract expires, with Ten Hag expected to significantly reshape a playing squad that massively underperformed last season. But Ferdinand – who was unexpectedly released back in the summer of 2014 – has slammed the thought process behind the decision to wipe out a host of senior pros in one swoop back then.

Speaking on his FIVE YouTube channel, Ferdinand recalled: “We played Southampton away, and I’d asked a couple of times if I was getting a new deal or not. I was told the manager hasn’t worked out what he’s doing yet and it gets delayed.

“Vidic knew; he was told he wasn’t going to be renewed, so he got to have a little send-off at the end. I wasn’t even thinking about myself.

“My genuine feeling was the fact that the club had told Vida he wasn’t staying, Patrice Evra wasn’t staying, Ryan Giggs wasn’t staying. There’s three or four big characters leaving at that point. [There are] leaders, captains doing in a squad that needs leadership. And I thought if they’re all going, then there’s a chance I probably will stay because they can’t let us all go. [It would be] mind-boggling if they let us all go, I couldn’t see it. And then we all went!”

Just like they are now, United were in a period of transition at the time they gave the excessive dressing room cull the green light. The club were still reeling from the departure of the legendary Sir Alex Ferguson, while his successor, David Moyes, was sacked just 10 months into a six-year contract.

Even though the club were set to embark on a search for another new manager that summer, the decision was made to rid the United dressing room of a host of experienced names – including team leaders such as Ferdinand, Patrice Evra and Ryan Giggs.

Although the likes of Pogba and Lingard may not be considered dressing room leaders amongst the current squad, but they are big characters and the decision to lose a quartet of established names could come back to haunt United.

And regardless of whether or not it’s the correct decision, United will be losing a huge amount of experience and nous from their squad ahead of Ten Hag’s arrival this summer.

The Dutchman is seemingly hoping to bolster the players that are still at the club next year with one or two familiar faces from his time at Ajax. United are still pursuing a blockbuster summer deal for Frenkie de Jong, while Ajax duo Antony and Jurrien Timber – who both worked with Ten Hag last season – have also emerged as potential targets for the new Old Trafford boss.

Denial of responsibility! NewsUpdate is an automatic aggregator around the global media. All the content are available free on Internet. We have just arranged it in one platform for educational purpose only. In each content, the hyperlink to the primary source is specified. All trademarks belong to their rightful owners, all materials to their authors. If you are the owner of the content and do not want us to publish your materials on our website, please contact us by email – [email protected]. The content will be deleted within 24 hours.
best sports newsMakingManmindbogglingmistakenews update sportsnewsupdaterisk

google: Google Maps will now show you how much toll you have to pay – Times of India