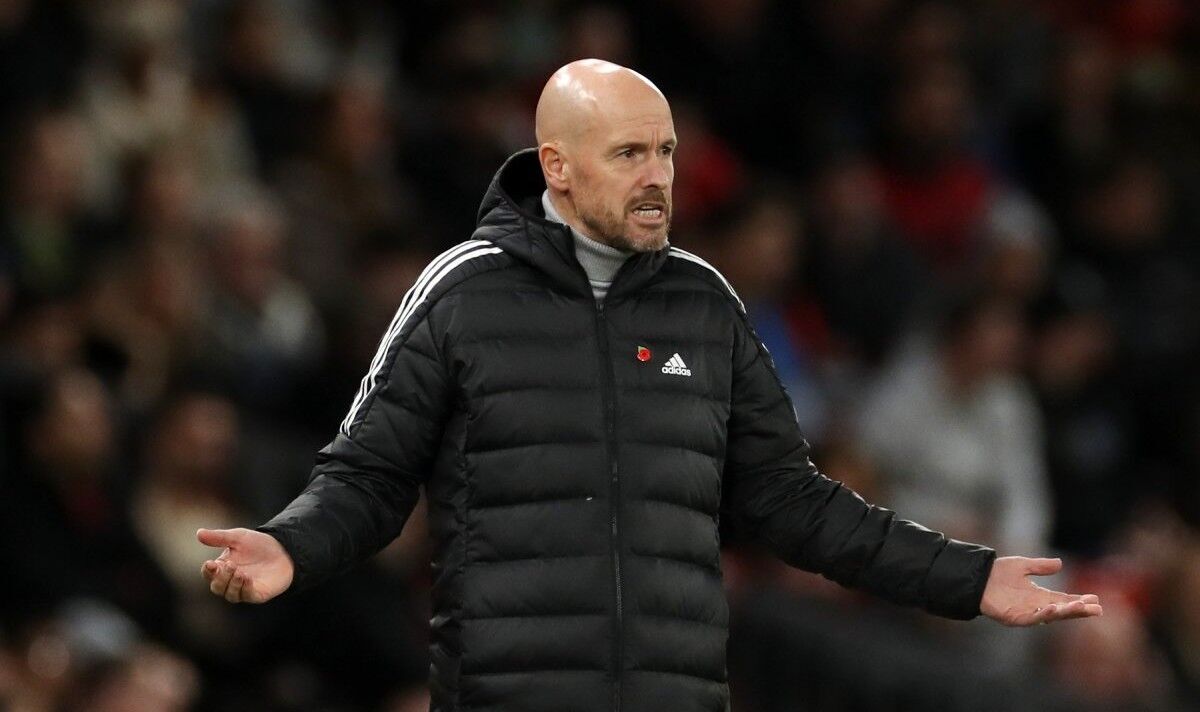 Manchester United could finally lose out on long-linked transfer target Sergej Milinkovic-Savic, with Juventus reportedly plotting a January pursuit. The Red Devils have relentlessly been touted to move for Milinkovic-Savic since Jose Mourinho was at the helm, but Juve could spell the end of the speculation this winter.

The 27-year-old midfielder has impressed again this season, registering five goals and seven assists in 20 games across Serie A and the Europa League. And he could be on the verge of a blockbuster switch across Italy to squash Premier League rumours once and for all.

According to Tuttomercatoweb, Juventus are willing to offer £43.6million (€50m) plus add-ons to lure Milinkovic-Savic away from Lazio in the January transfer window. Massimiliano Allegri wants reinforcements for the second half of the season as The Old Lady face a fight to finish in the Champions League spots in Serie A.

Milinkovic-Savic’s Lazio contract expires in 2024, and his camp has paused negotiations over an extension until after the World Cup, potentially paving the way for a January exit. And Juventus are ready to take advantage with an enticing approach after their fans applauded him in Sunday’s 3-0 triumph in Turin.

JUST IN: James Milner rejects rare honour given to Cristiano Ronaldo and Neymar

Despite Milinkovic-Savic entering the final 18 months of his contract in January, Lazio president Claudio Lotito is ‘unbothered’ by the Juventus talk and has stood firm on his £87m price tag. But Juve look set to test his resolve at the earliest possible opportunity, a task made harder by Lazio’s position in the table.

The Rome giants are just one point behind Juventus in fourth, the final Champions League spot in a tight battle, with seventh-placed city foes AS Roma trailing by just three points. The last thing Lazio manager Maurizio Sarri would want to do is lose such a pivotal player and simultaneously strengthen direct rivals.

While United would likely be happy if Juventus successfully captured Milinkovic-Savic and ended constant links to Old Trafford, they won’t be keen on the Italians strengthening. Juve have dropped into the Europa League and will face FC Nantes in the knockout play-off round.

If United navigate past La Liga leaders Barcelona to enter the last 16, they could be pitted against Juventus later in the tournament. And with the Premier League top-four battle heating up, with several teams included, the Europa League could be the clearest pathway back into the Champions League.

Denial of responsibility! NewsUpdate is an automatic aggregator around the global media. All the content are available free on Internet. We have just arranged it in one platform for educational purpose only. In each content, the hyperlink to the primary source is specified. All trademarks belong to their rightful owners, all materials to their authors. If you are the owner of the content and do not want us to publish your materials on our website, please contact us by email – [email protected]. The content will be deleted within 24 hours.
best sports newsFinallyjuventuslongtermloseMannews update sportsnewsupdate

Everything Cristiano Ronaldo said in his interview with Piers Morgan