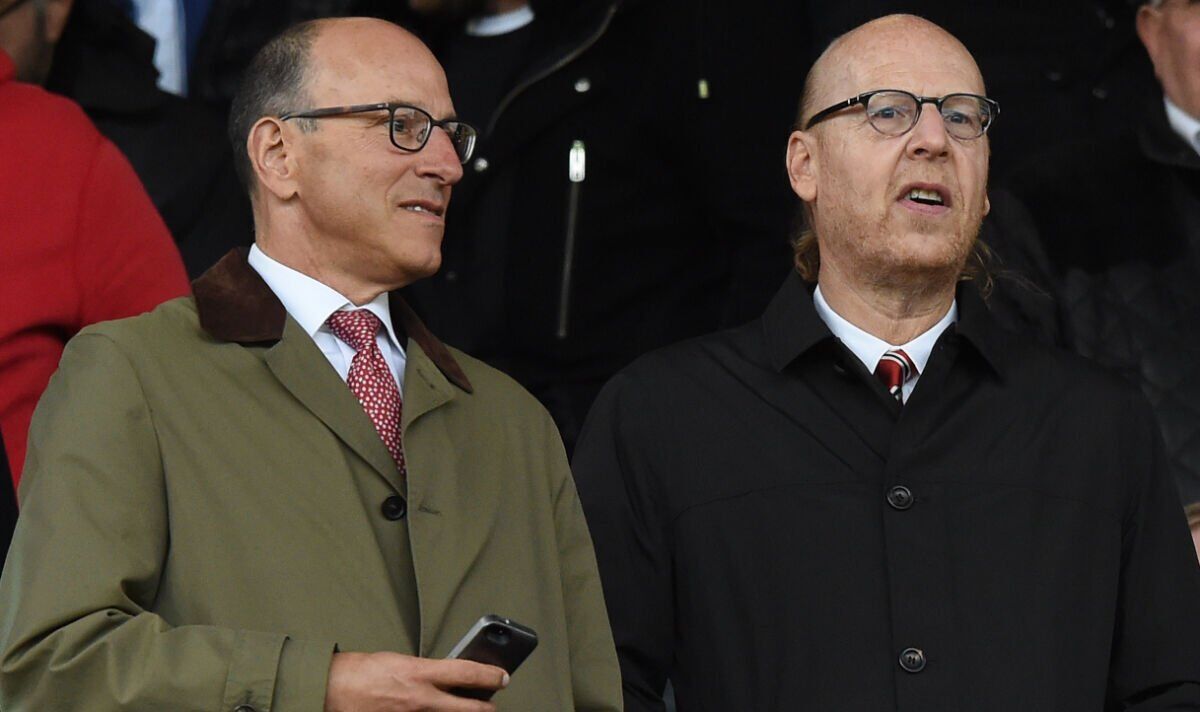 Manchester United’s stock market valuation rose by as much as 17% after the news broke that the Glazers were willing to sell the club. The American family have spent 17 years at the helm of the Red Devils, with their tenure filled with fan protests.

United have struggled since Sir Alex Ferguson retired back in 2013, with the club attempting to rebuild on numerous occasions since that point but failing miserably. They have not won a Premier League title since that point either.

And after numerous fan protests calling for an ownership change, those supporters have been finally granted their wish. They will also take confidence from the belief there is in the club, as shown in the stock market.

After reports emerged that the Glazers were set to announce that they were open to listening to offers for the club, stock prices rose by 17% to 13.10 USD. Given the size of United, it is widely reported that it will take an offer of billions for the Glazers to entirely sell the club. A number of reports claim that the early indications are that the Glazers could want anything from £5bn to as much as £9bn for a complete sale.

Asked about what figure would be deemed acceptable, Sky Sports journalist Mark Kleinman said: “United is the most followed football club in the world by some measures, widely regarded as fan base numbering more than a billion people globally which is many more than some of the biggest social media networks have so I do think we are going to be talking about a very substantial sum of money, far in excess of United’s stock market valuation.

“In fact, this evening, United’s share price has risen by as much as 17% showing that investors believe that there is a credible prospect here of United changing hands at a valuation far in excess of the current share price. I think it would be invidious at the moment to speculate on specific figures.

“Over recent months, people have said it would take a £9billlion offer to persuade the Glazers to sell – I think that’s pretty farfetched. But could it be £5bn? Well, potentially if you look at the respective valuations of Chelsea, potentially Liverpool and other clubs that have changed hands in recent times, certainly a £4bn or £5bn figure doesn’t seem out of the question.”

Britain’s richest man Sir Jim Ratcliffe has spoken about the prospect of purchasing United previously, having failed with his bid to buy Chelsea earlier this year. Ratcliffe is a lifelong fan of the Red Devils and also insisted that he has no intention to purchase Liverpool due to that.

Denial of responsibility! NewsUpdate is an automatic aggregator around the global media. All the content are available free on Internet. We have just arranged it in one platform for educational purpose only. In each content, the hyperlink to the primary source is specified. All trademarks belong to their rightful owners, all materials to their authors. If you are the owner of the content and do not want us to publish your materials on our website, please contact us by email – [email protected]. The content will be deleted within 24 hours.
best sports newscentGlaze..Manmarketnews update sportsnewsupdaterises