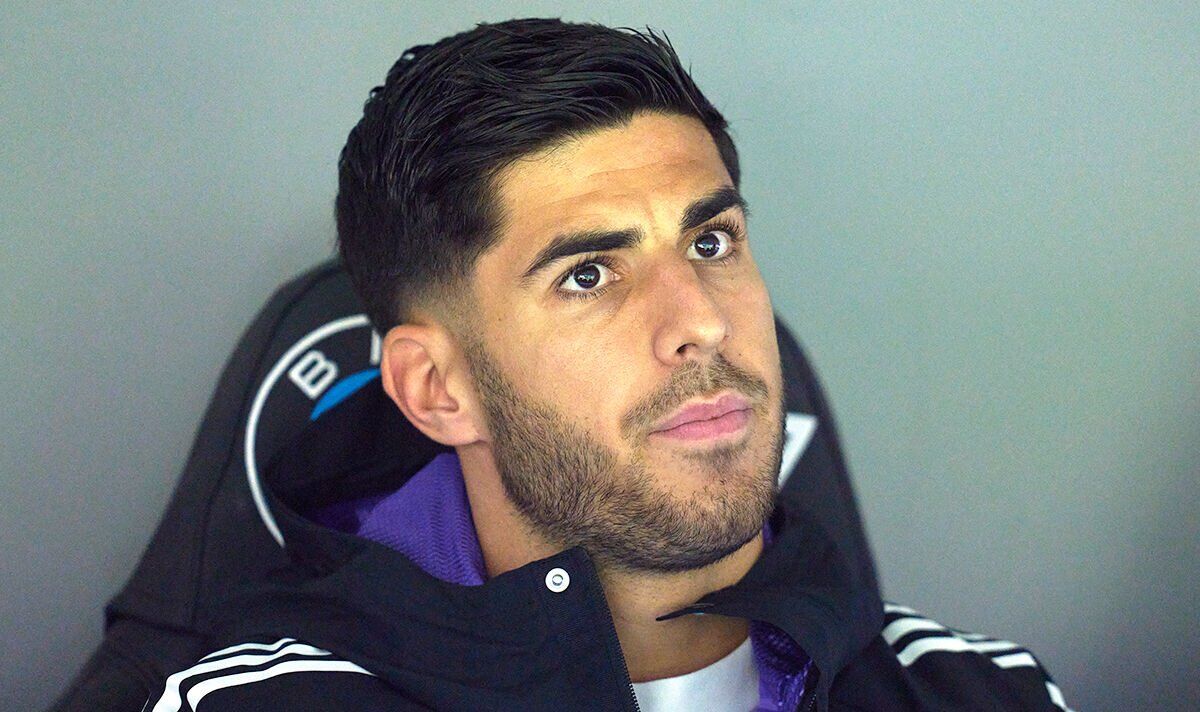 Manchester United’s chances of signing Marco Asensio have taken a major blow. The Real Madrid star insists he wants to sign a new contract and stay at the club for another decade.

Asensio has regularly been linked with a move to the Premier League. United are the latest club rumoured to be keen on signing the 26-year-old.

The Spain international’s contract is set to expire at the end of the season. Real were willing to sell him in the summer in order to avoid the risk of losing him for free.

But Asensio has hinted that Real are now having a change of heart on his future. He insists a decision will be made after the World Cup.

Asensio told Radio Marca: “There is talk that I am changing Real Madrid’s mind. But I have always tried to give the best that I have inside and then it will be known.

“The one who decides, too, is the club, it does not only depend on me. After the World Cup, we’ll both make a decision.”

Asensio has made just one La Liga start for Real so far this season but did feature in each of their Champions League group stage matches. He has been at the Bernabeu since joining from Mallorca in 2014 and insists he wants to continue his journey at the club.

He added: “What if I want to renew? Hopefully it can happen and I’ll be very happy at Real Madrid for many years, hopefully everything will be given to stay for 10 more years.”

United may look to recruit in attack in January but will have to look elsewhere to Asensio. Cristiano Ronaldo’s explosive interview with Piers Morgan could see him have his contract at Old Trafford terminated, leaving Erik ten Hag in the market for a forward player.

Asensio has scored 52 goals in 250 career appearances for Real, winning three La Liga titles and three Champions League winners medals. He was named in Luis Enrique’s Spain squad for Qatar despite a lack of top-flight minutes this season.

Spain begin their tournament against Costa Rica on Wednesday before a tough second game against Germany on Sunday. Asensio is pleased to be part of the squad and is hoping to add to the 31 caps he has won since his debut in 2016.

He added: “Yes. I am very happy to be here. It is a goal that I had for a long time and it is a joy to be here.

“I have worked a lot with my club. Luis Enrique has given me the opportunity, I have taken advantage of it and now I’m happy and looking forward to start.”

Want the latest Premier League news as we publish it on Express Sport? Join our new Facebook group by clicking here

Denial of responsibility! NewsUpdate is an automatic aggregator around the global media. All the content are available free on Internet. We have just arranged it in one platform for educational purpose only. In each content, the hyperlink to the primary source is specified. All trademarks belong to their rightful owners, all materials to their authors. If you are the owner of the content and do not want us to publish your materials on our website, please contact us by email – [email protected]. The content will be deleted within 24 hours.
Asensiobest sports newsChanceschangeHeartJanuaryMannews update sports

How to find your WiFi password on Samsung Galaxy devices?