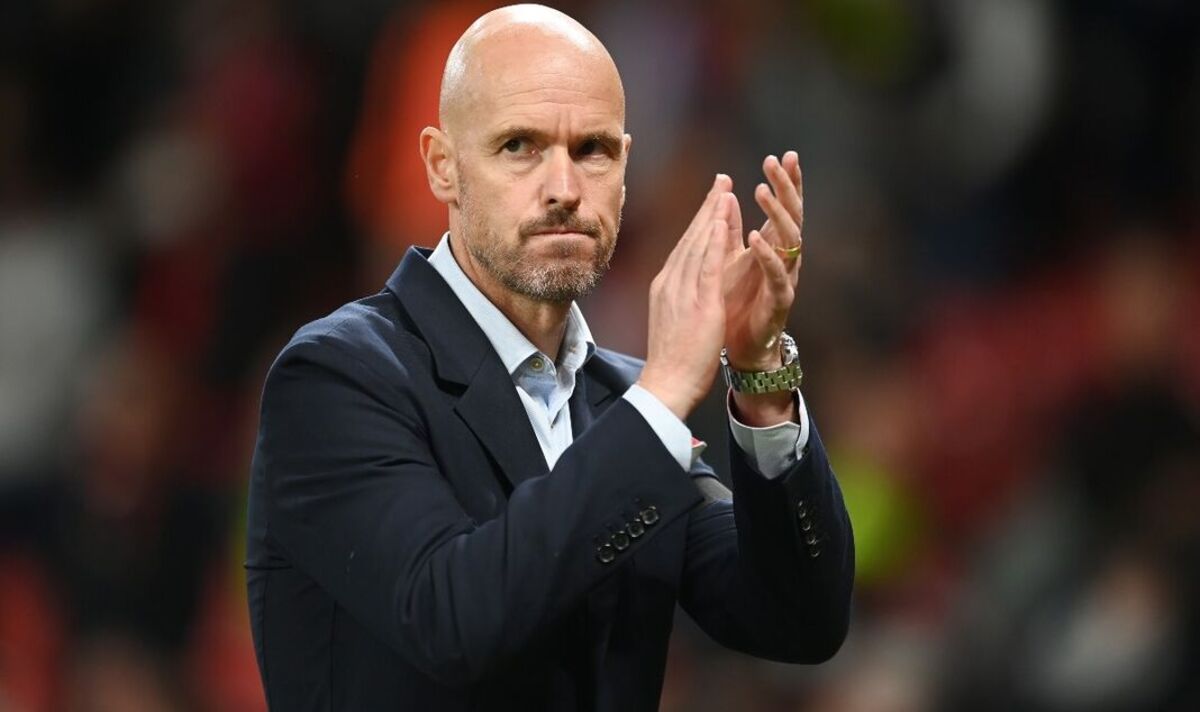 Manchester United have started to hit form in recent weeks under Erik ten Hag after a terrible to the Dutchman’s reign. The club now sit fifth in the Premier League despite being rooted to the bottom of the table after two games. One of the key components to this success has been the form of Diogo Dalot who is finally starting to fulfil the potential originally talked up by Jose Mourinho during his ill-fated stint in charge of the Red Devils.

Here Express Sport looks at three other names in addition to Dalot who have helped Ten Hag turn the tide as domestic football stops for the first international break this season.

Mourinho claimed Dalot could be United’s first choice right back for the next decade while he was in charge at the club and it is fair to say the Old Trafford faithful had seldom seen that kind of form before this season.

However, he has completely transformed his performances in recent weeks to become a reliable defensive presence as well as helping Ten Hag to progress the ball from deep areas. With Aaron Wan Bissaka no longer in the first team picture, it appears the Portugal star could be about to fulfil Mourinho’s philosophy.

It did not look as if Martinez was cut out for life in the Premier League after his first two showings in a red jersey. The Argentine was terrorised by Brentford’s Ivan Toney in just his second game for the club and was hooked at halftime in the 4-0 humbling.

However, his performances have completely turned around since being paired alongside Raphael Varane rather than flailing skipper Harry Maguire. He has quietly been one of the best centre-halves in the league with United enamoured by his passionate no-nonsense style. The Red Devils are now a team built on much stronger foundations something which owes much to Martinez.

Another player who was much maligned when the season got off to a poor start was McTominay. The Scot was criticised for being slow on the ball with his contribution failing to match the club’s high standards.

However, he has become an important part of Ten Hag’s first team in the following weeks, excelling in the role of an energetic midfield enforcer. He has been the perfect base for the more technically gifted Christian Eriksen and Bruno Fernandes to create scoring opportunities. His performances have been so good that he has managed to rightfully keep Casemiro out of the starting line-up despite the Brazilian’s big-money move from Real Madrid in the summer.

Quite simply, Eriksen has been United’s player of the season. Most of Ten Hag’s good play comes directly through the Danish international, with the player capable of creating from deep and more advanced areas.

It already looks like an inspired piece of business encouraging the 30-year-old to join the club on a free transfer and the Dutchman appears afraid to ever give him a rest given the quality of his play. He provides a technical quality that can be replicated by few others in the Premier League and has instantly made the Red Devil’s a much better side since his arrival.

Denial of responsibility! NewsUpdate is an automatic aggregator around the global media. All the content are available free on Internet. We have just arranged it in one platform for educational purpose only. In each content, the hyperlink to the primary source is specified. All trademarks belong to their rightful owners, all materials to their authors. If you are the owner of the content and do not want us to publish your materials on our website, please contact us by email – [email protected]. The content will be deleted within 24 hours.
best sports newsclubErikHagMannews update sportsnewsupdatePlayers