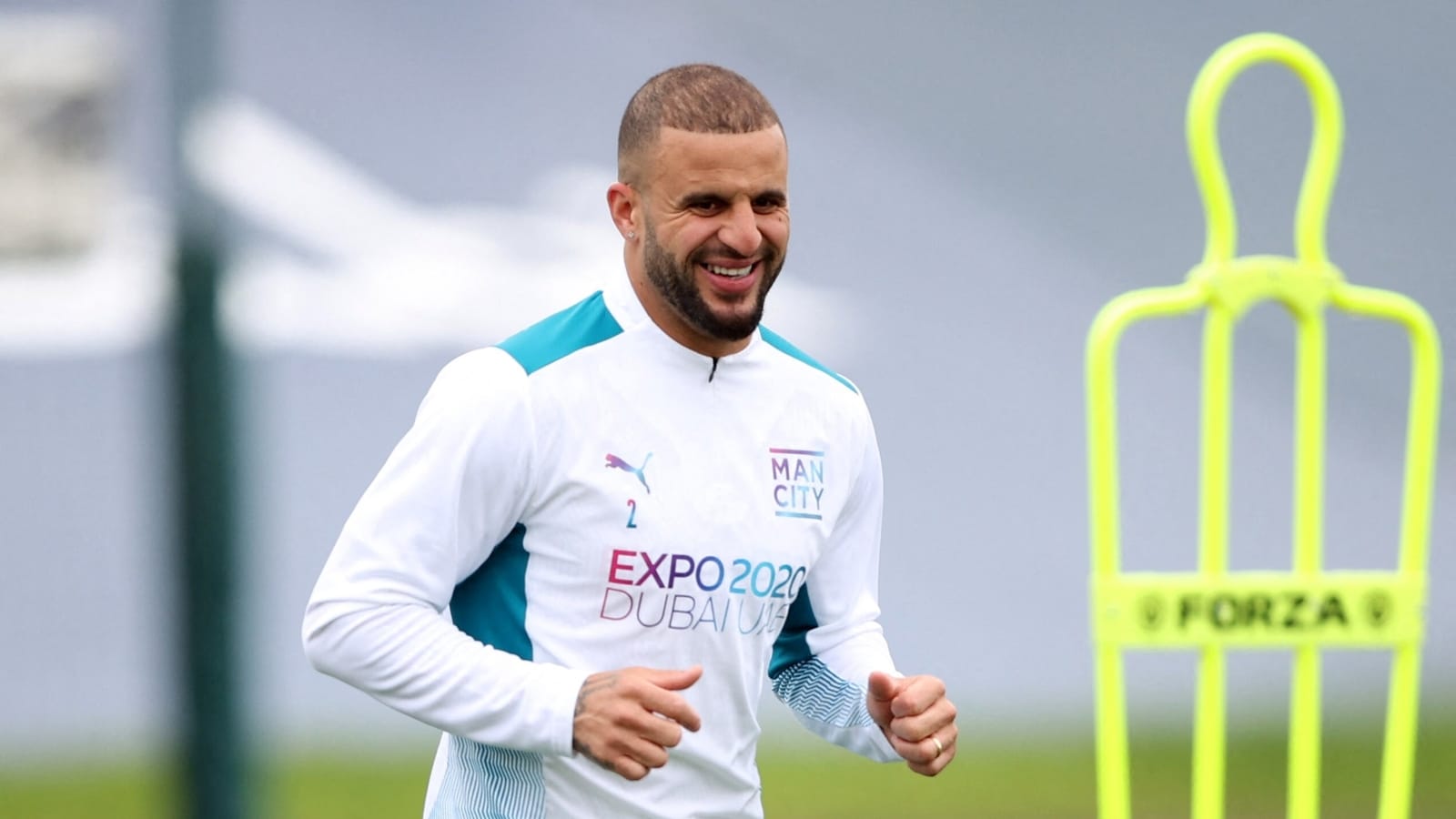 Walker has not played since coming off injured against Atletico Madrid in last month’s Champions League quarter-final, and Guardiola said he will make a late call on the 31-year-old’s fitness for the clash at the Santiago Bernabeu.

“Walker trained and he will travel. We will decide tomorrow. He is three weeks without training but happy he is back … (Stones) is not fit,” Guardiola told a news conference on Tuesday.

City will look to reach their second straight Champions League final when they take on newly-crowned LaLiga champions Real in the Spanish capital and hope to atone for last year’s loss to Chelsea in the showdown in Porto.

“Two good teams, we saw it one week ago. They are champions in Spain, we are trying to be champions here,” Guardiola, whose side lead the Premier League by one point from Liverpool, added. “We saw in the other game things we have to improve and we are going to try and do it.”

City have been a dominant force in England since the arrival of Guardiola in 2016 but remain in search of their first Champions League title, while opponents Real have won the trophy a record 13 times.

“We have not won it but winning it would change that little narrative… It would change the perspective from the outside,” De Bruyne said. “The fact we’ve been fighting for numerous years and getting to the latter stages means we’ve been doing really well.

“I back my team to perform at the high level needed to win the game tomorrow… Everybody is anticipating a great game and we will try and bring out the best we have and hopefully progress to (the final in) Paris.”

Denial of responsibility! NewsUpdate is an automatic aggregator around the global media. All the content are available free on Internet. We have just arranged it in one platform for educational purpose only. In each content, the hyperlink to the primary source is specified. All trademarks belong to their rightful owners, all materials to their authors. If you are the owner of the content and do not want us to publish your materials on our website, please contact us by email – [email protected]. The content will be deleted within 24 hours.
best sports newsCitysclashContentionJohnJohn StonesKyleKyle Walker