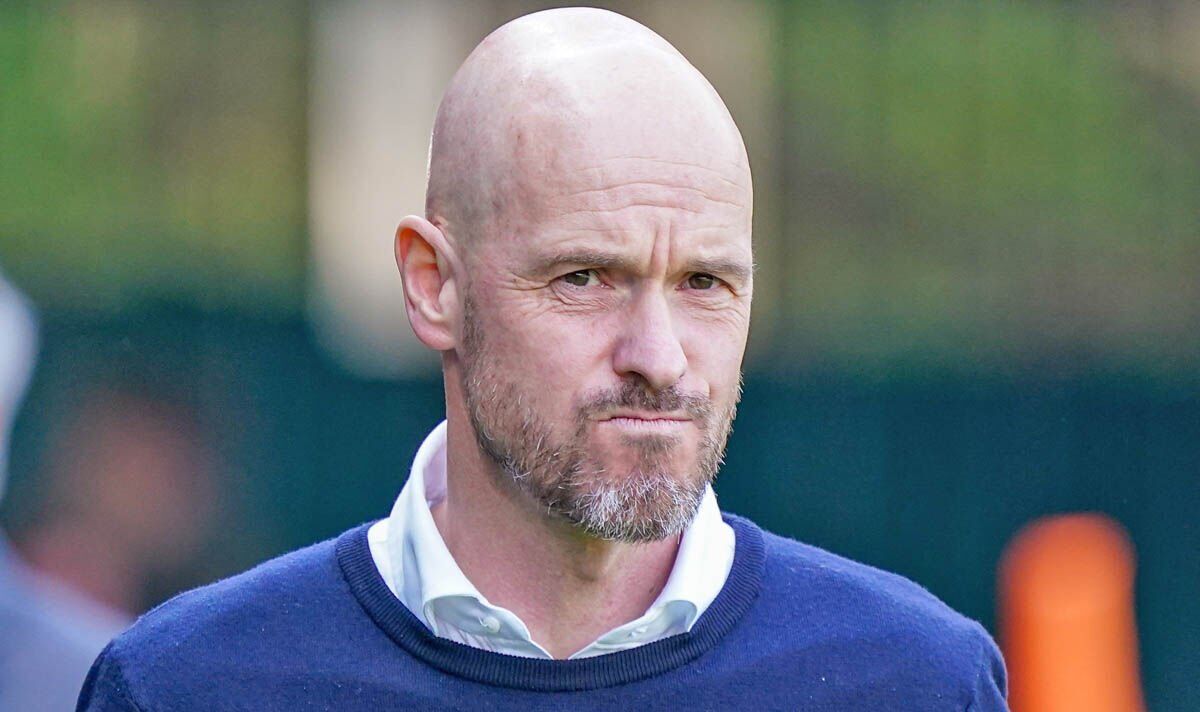 Manchester United have a big summer ahead. And, with so many areas of their squad needing improvement, it appears a full-back will be their bonus signing for Erik ten Hag. With Aaron Wan-Bissaka, Diogo Dalot and Alex Telles particularly inconsistent, it certainly wouldn’t be a surprise to see the Red Devils strengthen in that department.

According to the Manchester Evening News, United already know their priorities as a big summer of change edges closer.

They want a new defensive-midfielder, with Declan Rice and Kalvin Phillips of West Ham and Leeds respectively both heavily linked.

Ralf Rangnick has urged the club to sign new forwards, too. Lautaro Martinez, Darwin Nunez and Moussa Dembele are just a few of the players on their radar.

And United are also looking for a new centre-back, too, with the likes of Harry Maguire, Eric Bailly and Phil Jones facing uncertain futures.

However, when it comes to the full-back position, United are merely ‘open to an upgrade’.

When the Red Devils signed Dalot from Porto in the summer transfer window of 2018, Jose Mourinho expressed a belief he could be at the club for a decade.

But while he’s enjoyed more action under Rangnick than he did under Ole Gunnar Solskjaer, he’s still erratic.

Dalot is solid enough going forward, with his crosses often finding Cristiano Ronaldo inside the box.

Yet it’s defensively where he’s questionable, with the Portugal international often a weak link in their back four.

Solskjaer didn’t take to Dalot when he took over at United in December 2018.

And that was why the Red Devils spent a sizeable £50million on Wan-Bissaka, who had impressed for Crystal Palace.

Yet the former Eagles star has regressed alarmingly over the past 12 months to a point where he now barely plays.

Wan-Bissaka is the opposite of Dalot. He’s good defensively but offers precious little when it comes to bombing forward.

And it remains to be seen what Ten Hag makes of the 24-year-old when he touches down from Ajax at the end of the campaign.

In 2020, United scoured the market far and wide to look for a left-back to provide competition for Luke Shaw – who was considered undroppable at the time.

Telles has enjoyed far more chances this term under Rangnick since the departure of Solskjaer, having barely started under the Norwegian.

But there’s still a sense that he’s nowhere near good enough for a team looking to win the biggest and best prizes in the game.

Even Shaw, who is one of the players almost certain to stay, hasn’t impressed this season.

And whether United take action at full-back as they look forward to a new era under Ten Hag is something only time will tell.

Denial of responsibility! NewsUpdate is an automatic aggregator around the global media. All the content are available free on Internet. We have just arranged it in one platform for educational purpose only. In each content, the hyperlink to the primary source is specified. All trademarks belong to their rightful owners, all materials to their authors. If you are the owner of the content and do not want us to publish your materials on our website, please contact us by email – [email protected]. The content will be deleted within 24 hours.
best sports newsbonusErikHagManchesternews update sportsnewsupdatesigning