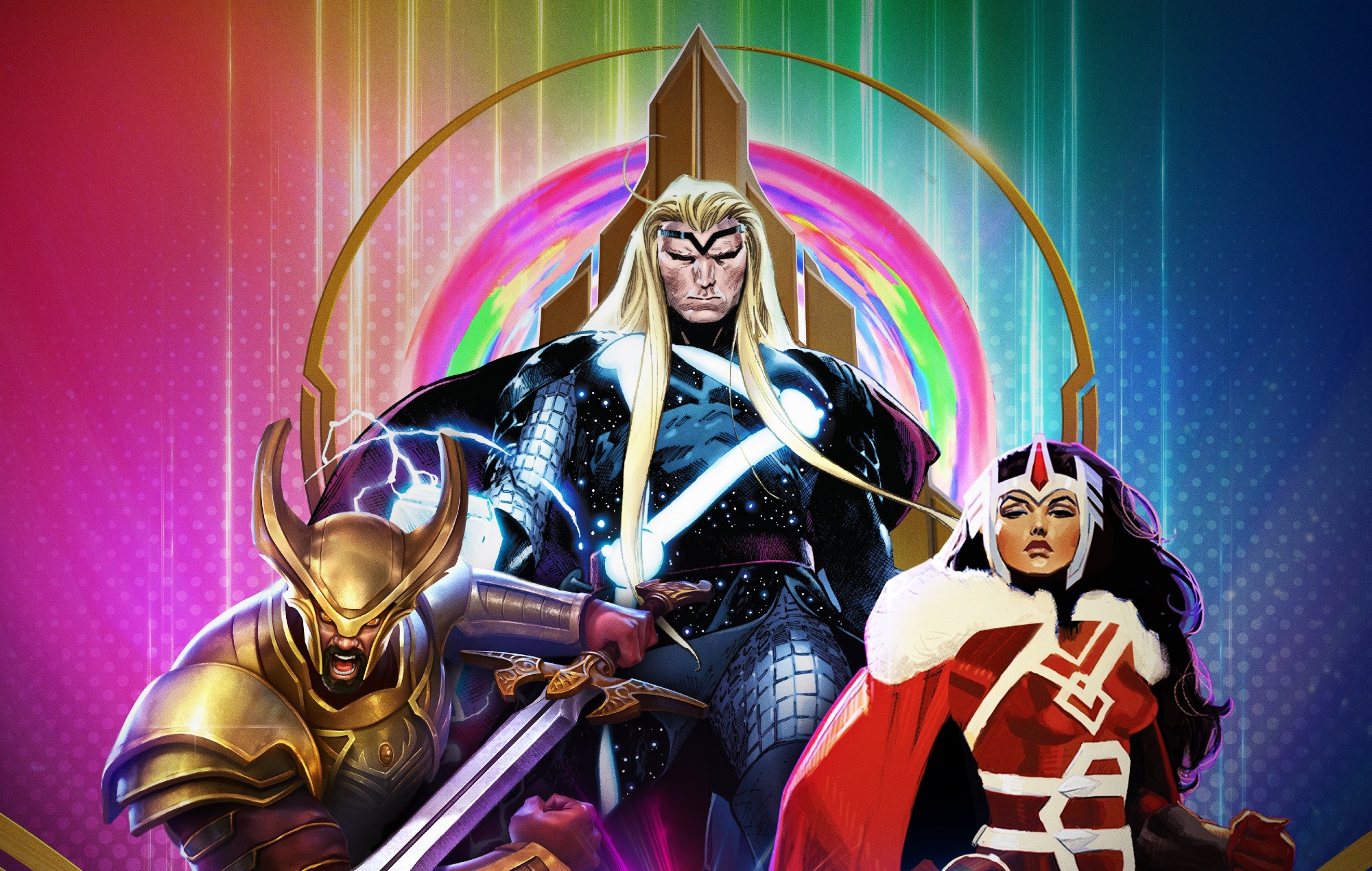 Marvel Snap developer Second Dinner has announced that it will be cancelling Nexus Events with an “emergency patch”, following backlash over the card game’s approach to monetisation.

“We’re still working on what our future monetisation/new card plans might look like, but we know for sure they’re not Nexus Events,” announced Brode. “We were able to sneak out an emergency patch to disable all future Nexus Events once the current one ends on Monday.”

“This patch also reverts the change to credit bundle purchases that came with the Nexus Events update – you will again be able to use gold to purchase multiple credit bundles in the shop each day,” added Brode.

Brode went on to say that removing Nexus Events is the “first step that [Second Dinner] could implement quickly,” and said the studio is continuing to work on alternatives to Nexus Events. While nothing specific has been discussed, Brode shared that he hopes more information can be provided “early next week”.

So far, the Marvel Snap community’s response to Nexus Events being removed has been mostly positive. “The fact that they can recognize what happened and scrapped the whole thing is amazing. Couldn’t ask for a better outcome,” shared one fan on a Reddit page discussing the changes.

“Glad they’re scrapping that complete garbage of an event. Hopefully future ones are drastically different,” another comment reads.

“I am cautiously optimistic, my trust is far from earned back, but this is (hopefully) a big step in the right direction,” posted another player, while a separate post says it’s “still scummy that they did it in the first place though. Hopefully their next idea isn’t another shitty lootbox.”

Marvel Snap was announced with a trailer in May, which showcased the game’s multiverse-spanning roster and alternate card art styles.

In other gaming news, Post Malone has challenged fans to an £82K Magic: The Gathering tournament, and will fly one lucky player out to duel him in Los Angeles.

Denial of responsibility! NewsUpdate is an automatic aggregator around the global media. All the content are available free on Internet. We have just arranged it in one platform for educational purpose only. In each content, the hyperlink to the primary source is specified. All trademarks belong to their rightful owners, all materials to their authors. If you are the owner of the content and do not want us to publish your materials on our website, please contact us by email – [email protected]. The content will be deleted within 24 hours.
best games newscontroversyEventsgame updategames newsgarbageMarvelmonetisation