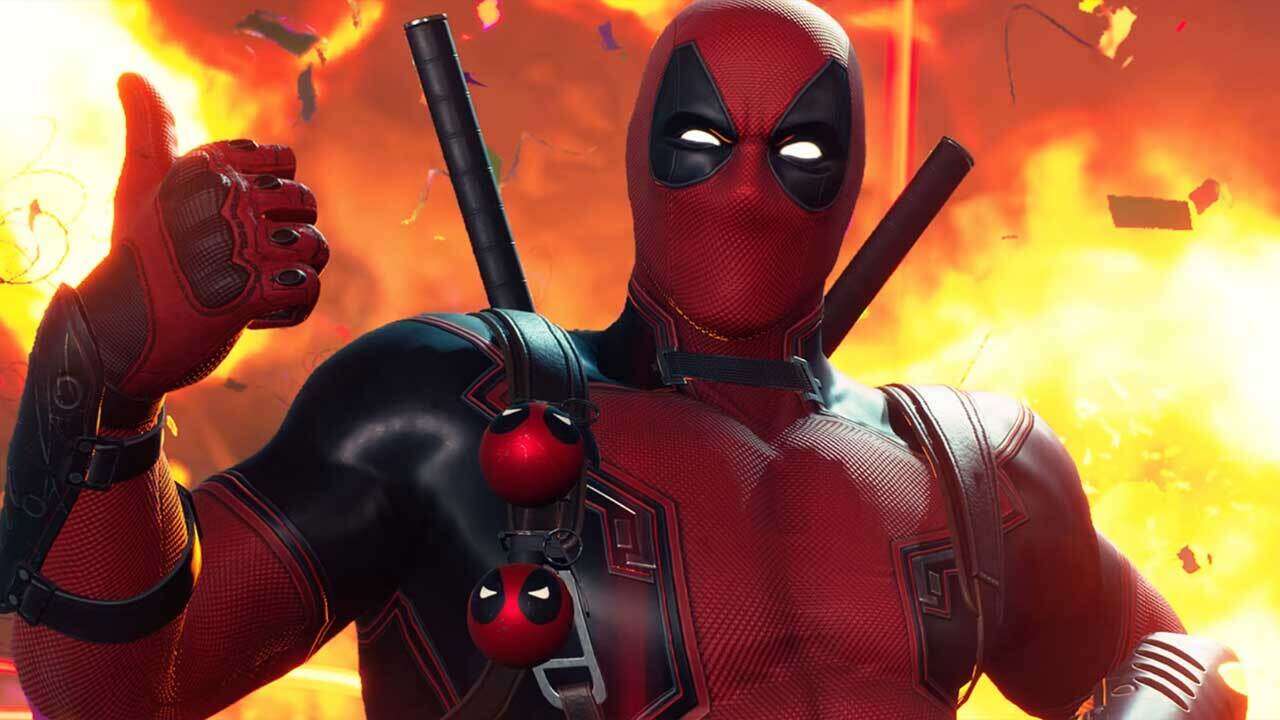 A new trailer for Marvel’s Midnight Suns has debuted, showing off Marvel’s favorite mercenary Deadpool in all his fourth-wall-breaking glory. Available as part of the game’s first post-launch DLC–The Good, the Bad, and the Undead–Deadpool’s arrival in Midnight Suns comes with three new story missions, a new upgrade for the Abbey, and a selection of new skins and outfits for the hero.

Like the rest of the cast, Deadpool has a number of unique skills that he can use, and he has a particular talent for being an agent of chaos in each engagement. This version of the character has an origin in line with his comic book source material–deadly mercenary diagnosed with inoperable brain cancer who volunteers for the Weapon X program and gets a healing factor that keeps his disease in check–and is fully aware that he’s a fictional character.

In battle, Deadpool is armed with two semiautomatic pistols, dual katanas, and frag grenades, plus he’ll passively heal a percentage of his health each turn. Deadpool focuses on dealing damage to individual enemies, filling his En Fuego meter to buff his ability cards, and using that resource to be more effective or even more irritating to anyone around him.

The Good, the Bad, and the Undead will be available on January 26 for PC, PS5, and Xbox Series X|S, either as a standalone purchase or as part of the season pass. Other characters coming to Midnight Suns as post-launch DLC include Storm, Venom, and Morbius.

In more Deadpool news, Deadpool 3 is a go and will finally see Wade Wilson cross paths with Wolverine, once again played by Hugh Jackman. The longtime X-Men actor has begun preparing for the role and is spending the next six months getting “ripped” for his return to the Marvel universe.

Denial of responsibility! NewsUpdate is an automatic aggregator around the global media. All the content are available free on Internet. We have just arranged it in one platform for educational purpose only. In each content, the hyperlink to the primary source is specified. All trademarks belong to their rightful owners, all materials to their authors. If you are the owner of the content and do not want us to publish your materials on our website, please contact us by email – [email protected]. The content will be deleted within 24 hours.
best games newsdateDeadpoolDLCgame updategames newsJanuaryMarvels