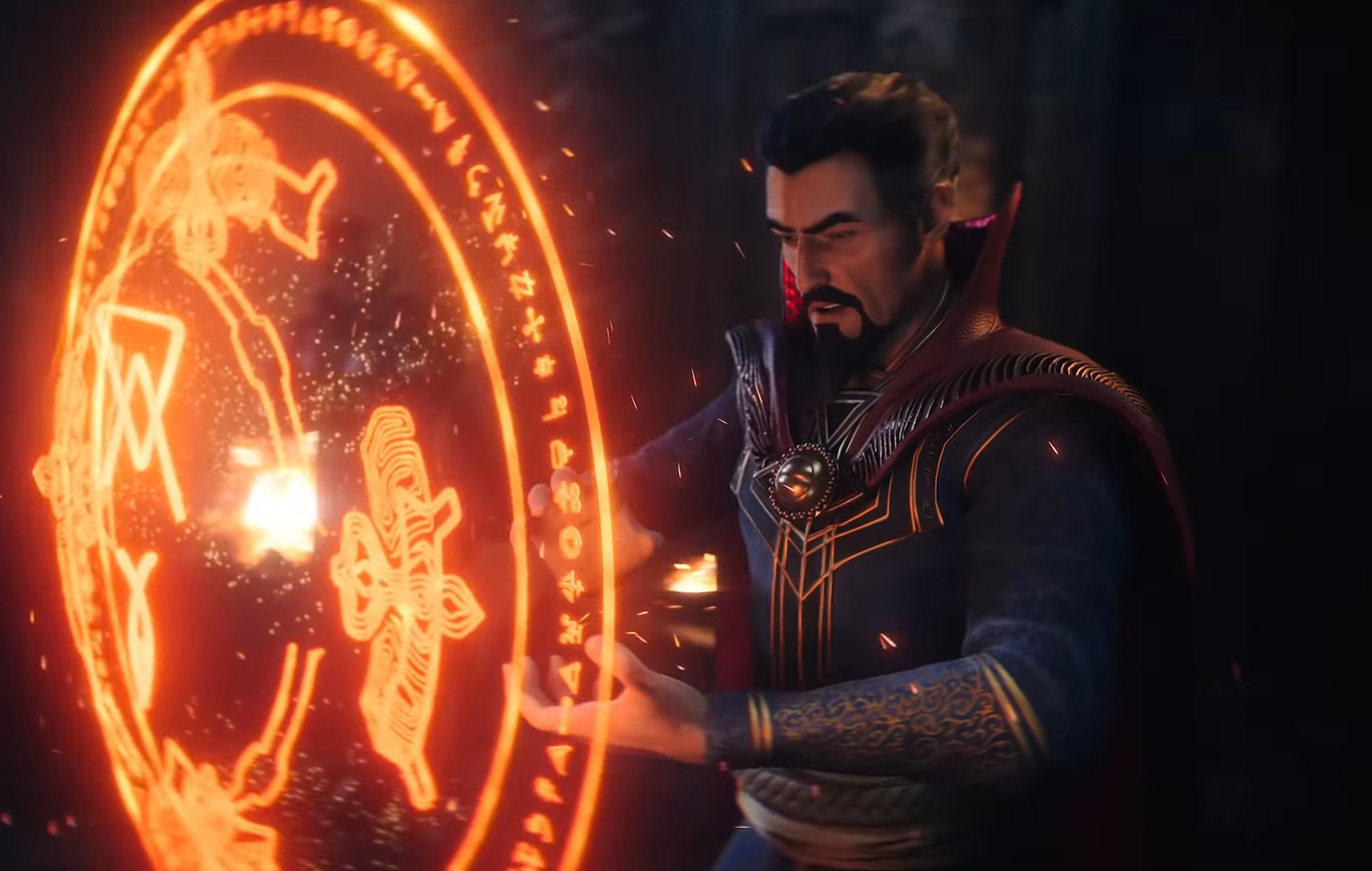 Footage of Doctor Strange in action in the upcoming strategy game Marvel’s Midnight Suns has been shared by developer Firaxis.

A five-minute video was uploaded to YouTube yesterday (July 30), showcasing exactly what the sorcerer supreme can do in the card-based strategy title that takes aim at the supernatural corner of the Marvel universe.

After showing off Spider-Man, it’s been revealed Doctor Strange can wield arcane magic and other similar abilities in combat, and the “support hero” can heal, protect and conceal his allies in battle too. Strange can also cure allies and restore items.

Check out the video below.

Some new mechanics and skills were also shown off in the Doctor Strange character reveal, with Astral Meditation being an ability that lets players restore combat items (single use consumables chosen before a mission), with one item available redeemable alongside two additional card redraws.

Players that build up friendship levels with Doctor Strange outside of combat will increase his passive ability “greater good,” which builds more heroism over time – which can be used in combat.

Card Vapors of Valtorr will also let Strange conceal and heal either himself or one of his allies in combat. This means the character will be completely untouchable, with the Shield of the Seraphim card used to cover everyone at once via granting them a resistance buff. When upgraded, the card can cure and even grant an extra card drop.

Lastly, Doctor Strange’s heroic ability is an area of attack spell that deals massive amounts of damage, with upgrades for the ability making it cost less and granting the opportunity to potentially draw it again.

After a lengthy delay, Marvel’s Midnight Suns is set to launch on October 7 for PlayStation, Xbox and PC platforms.

In other news, some ex-CD Projekt Red staff that worked on The Witcher 3 are developing a new online action title set in feudal Japan.

Denial of responsibility! NewsUpdate is an automatic aggregator around the global media. All the content are available free on Internet. We have just arranged it in one platform for educational purpose only. In each content, the hyperlink to the primary source is specified. All trademarks belong to their rightful owners, all materials to their authors. If you are the owner of the content and do not want us to publish your materials on our website, please contact us by email – [email protected]. The content will be deleted within 24 hours.
abilitiesbest games newsdoctorgame updategames newsMarvelsMidnightnews update games

All I’ve Worn This Summer Are Technical Jorts

Xiaomi Mix Fold 2 is set to be launched on August 11, check…