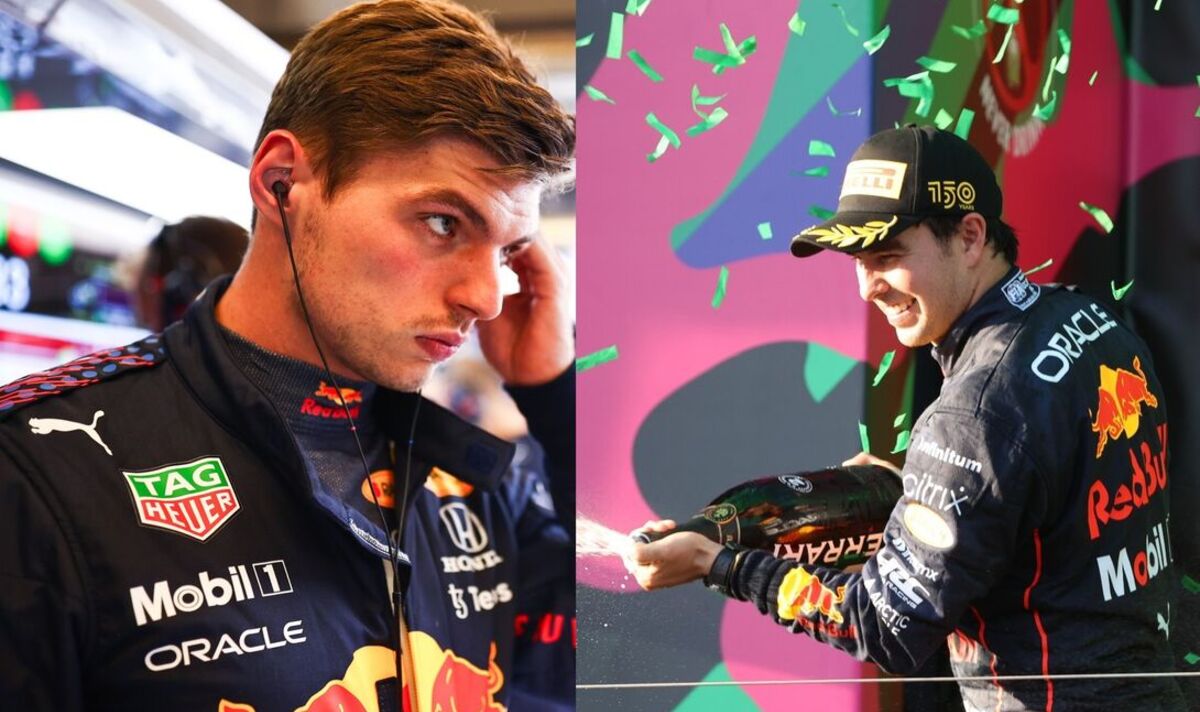 Max Verstappen has been warned “nobody is going to want to work” for him if he repeats the behaviour that caused an explosive fallout with Sergio Perez at the Brazilian Grand Prix. The world champion defied team orders in the closing stages and refused to let the Mexican pass him to take P6, which would have seen his Red Bull partner go into the final race in Abu Dhabi sitting second in the drivers’ standings.

After being asked “what happened?” over team radio, Verstappen replied: “I told you already last summer, you guys don’t ask that again to me. Are we clear about that? I gave my reasons and I stand by it.”

Verstappen’s grudge is thought to date back to qualifying at the Monaco Grand Prix, where he was denied a final run in Q3 after Perez careered off the track, prompting a red flag. The 25-year-old described the late red flag as “irritating” and even insinuated foul play from his partner, who duly started ahead of him on the grid the following day.

Many saw Verstappen’s views as derisory and also ironic, given Perez had undoubtedly helped him in his quest for the title in 2021, famously holding up Lewis Hamilton in Abu Dhabi before the late safety car drama. And whilst Team Principal Christian Horner has insisted the pair will work together this weekend at the Yas Marina, ex-F1 racer Pedro de la Rosa has fired a blunt warning to Verstappen.

“I think it’s the team’s job to make him understand why it’s wrong,” De La Rosa told DAZN Spain. “And he has to understand because it’s very important if he wants to have a loyal team-mate like he has had in Checo.”

And he warned the Dutchman that he could yet compromise his place in the team if he continues to defy engineers: “Nobody is going to want to work for Verstappen if they know that he is going to pay them back like this.”

Denial of responsibility! NewsUpdate is an automatic aggregator around the global media. All the content are available free on Internet. We have just arranged it in one platform for educational purpose only. In each content, the hyperlink to the primary source is specified. All trademarks belong to their rightful owners, all materials to their authors. If you are the owner of the content and do not want us to publish your materials on our website, please contact us by email – [email protected]. The content will be deleted within 24 hours.
best sports newsEngineersfiredIncidentMaxnews update sportsnewsupdatePerez

Earth can regulate its own temperature over millennia, new study finds: Scientists have confirmed that a ‘stabilizing feedback’ on 100,000-year timescales keeps global temperatures in check