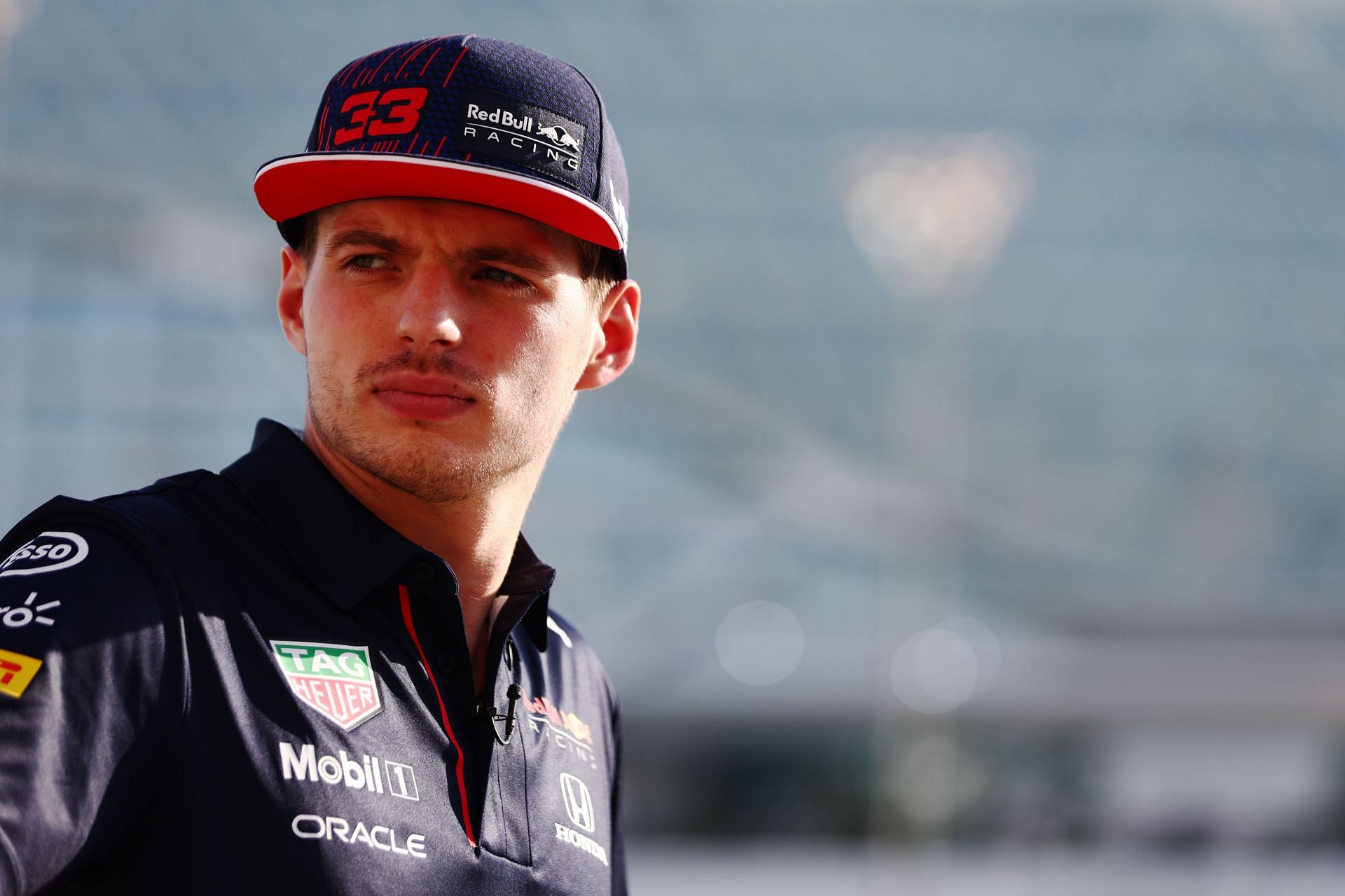 “We always went karting in two-seaters. Michael with Mick or Gina, my father with me. But when it got too dangerous, the fathers quickly took over.”

The new world champion’s father Jos Verstappen was a team-mate and close friend of the German legend. It resulted in the children of both families sharing a unique bond.

The Dutchman reminisced about memories of karting with both Mick Schumacher and Gina Schumacher. In past interviews, Red Bull F1 driver has often mentioned how both families took vacations together.

Happy Birthday Michael Schumacher. Here he is, with young Max Verstappen. Wish you could have witnessed your son Mick competing in F1 and Max winning the driver’s championship.

Happy Birthday Michael Schumacher. Here he is, with young Max Verstappen. Wish you could have witnessed your son Mick competing in F1 and Max winning the driver’s championship. https://t.co/jscdyOeVqX

The reigning world champion also paid tribute to senior Schumacher recently on his birthday, which falls on January 3. In the picture above the German champion is seen with his son Mick and the new world champion in his lap.

Max Verstappen revealed his association to Germany and speaking German

The 2021 world champion told Auto Bild how his father Jos Verstappen insisted on him learning German. The Dutchman also shared memories of driving on German go-kart tracks in his younger years. In his initial years, Germany was one of the few countries where the driver attempted to go-kart barring tracks in Holland.

Recalling his memories of learning German and driving on German go-kart tracks, the Dutchman said :

“My father started speaking German with me at a very early age, Mainly on the go-kart tracks. He wanted it that way, in order to have a balance to the conversations at home… In Feuerbach-Hahn, for example, I think the track no longer exists. Then in Ampfing and of course a lot in Kerpen, the home of Michael Schumacher.”

Watch video of the young Dutchman karting in 2009 below: 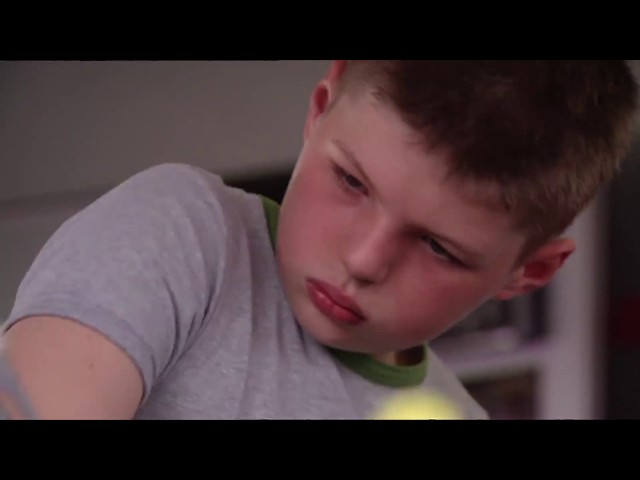 The 24-year-old world champion’s base to driving was from many years of go-karting. It is a commonality he shares with drivers such as Kimi Raikkonen and Fernando Alonso. The Dutchman had not even completed a full season in the FIA F3 before he debuted in F1 at the age of 17.

Denial of responsibility! NewsUpdate is an automatic aggregator around the global media. All the content are available free on Internet. We have just arranged it in one platform for educational purpose only. In each content, the hyperlink to the primary source is specified. All trademarks belong to their rightful owners, all materials to their authors. If you are the owner of the content and do not want us to publish your materials on our website, please contact us by email – [email protected]. The content will be deleted within 24 hours.
best sports newsf1 newsF1 RecordsFormula 1KartingLearnedMaxMax Verstappen

Snowmobiles in Slush: Sports Are on Thin Ice in the Warming…