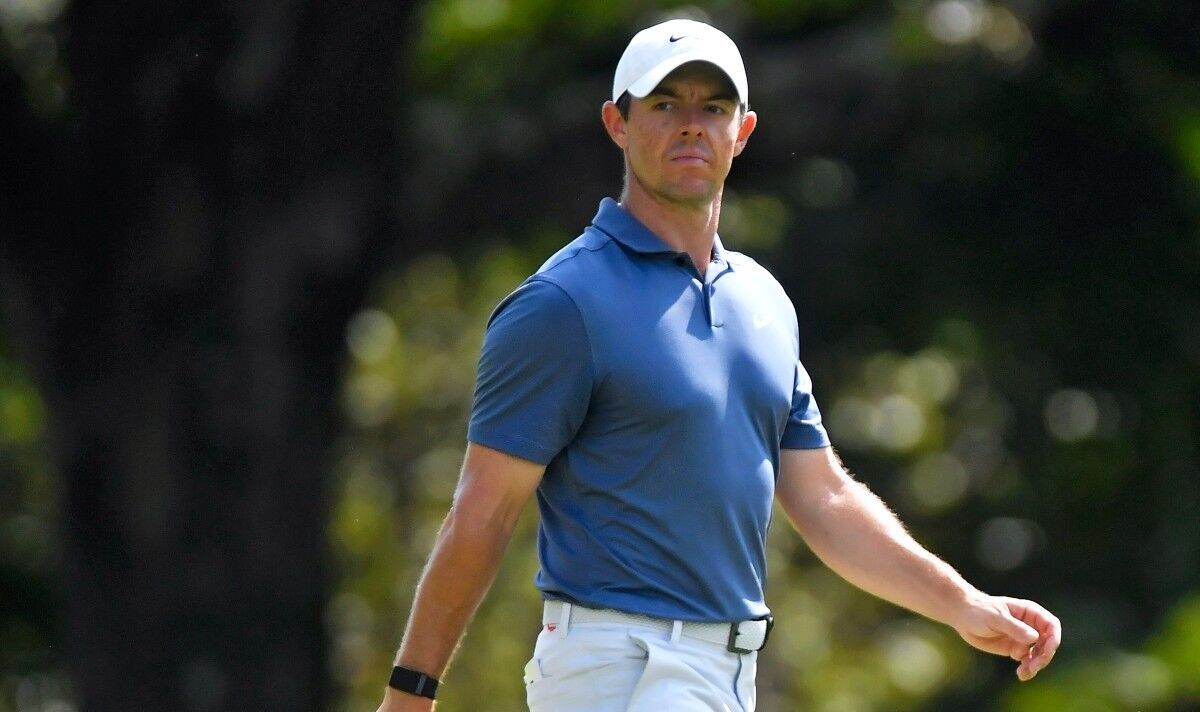 Rory McIlroy has once again hit out at the LIV Golf stars ahead of this week’s BMW PGA Championship. 18 LIV rebels have made a return to the DP World Tour this week, to compete at the circuit’s flagship tournament at Wentworth.

This comes after a group of LIV defectors – including Ian Poulter – had their suspensions from the DP World Tour overturned earlier this summer. One man who will also be competing at Wentworth this week is recently crowned FedEx Cup champion McIlroy.

The Northern Irishman has openly spoken against the Saudi-funded breakaway circuit, since the idea was first proposed over a year ago. And this week in Surrey has proved no different, as McIlroy is back amongst some of his rivals for the first time since the Open Championship back in July.

Slamming the LIV defectors for returning to the Tour this week, he told Sky Sports: “Look, my opinion is they [LIV golfers] shouldn’t be here. They have been paid a lot of money to go and play on a different tour that is trying to buy the game of professional golf, and they are taking places away from players who really need spots this week.

He went on: “They are here because their tour does not get world ranking points and this tour does, so my opinion is they shouldn’t be here but the court ruling in July was they can be so until that gets rectified – or not rectified but more in depth – they can play as we can’t really do anything about it.”

McIlroy is not the only man who is not pleased to see LIV players teeing up at Wentworth, as his thoughts were also echoed by his Olympic teammate Shane Lowry. The Irishman said: “There are some of the guys I kinda don’t mind being here given what they have done for the Tour over the years. There are certain guys that I just can’t stand being here to be honest.”

Denial of responsibility! NewsUpdate is an automatic aggregator around the global media. All the content are available free on Internet. We have just arranged it in one platform for educational purpose only. In each content, the hyperlink to the primary source is specified. All trademarks belong to their rightful owners, all materials to their authors. If you are the owner of the content and do not want us to publish your materials on our website, please contact us by email – [email protected]. The content will be deleted within 24 hours.
best sports newsBMWGolfersLivMcIlroynews update sportsnewsupdatePGA