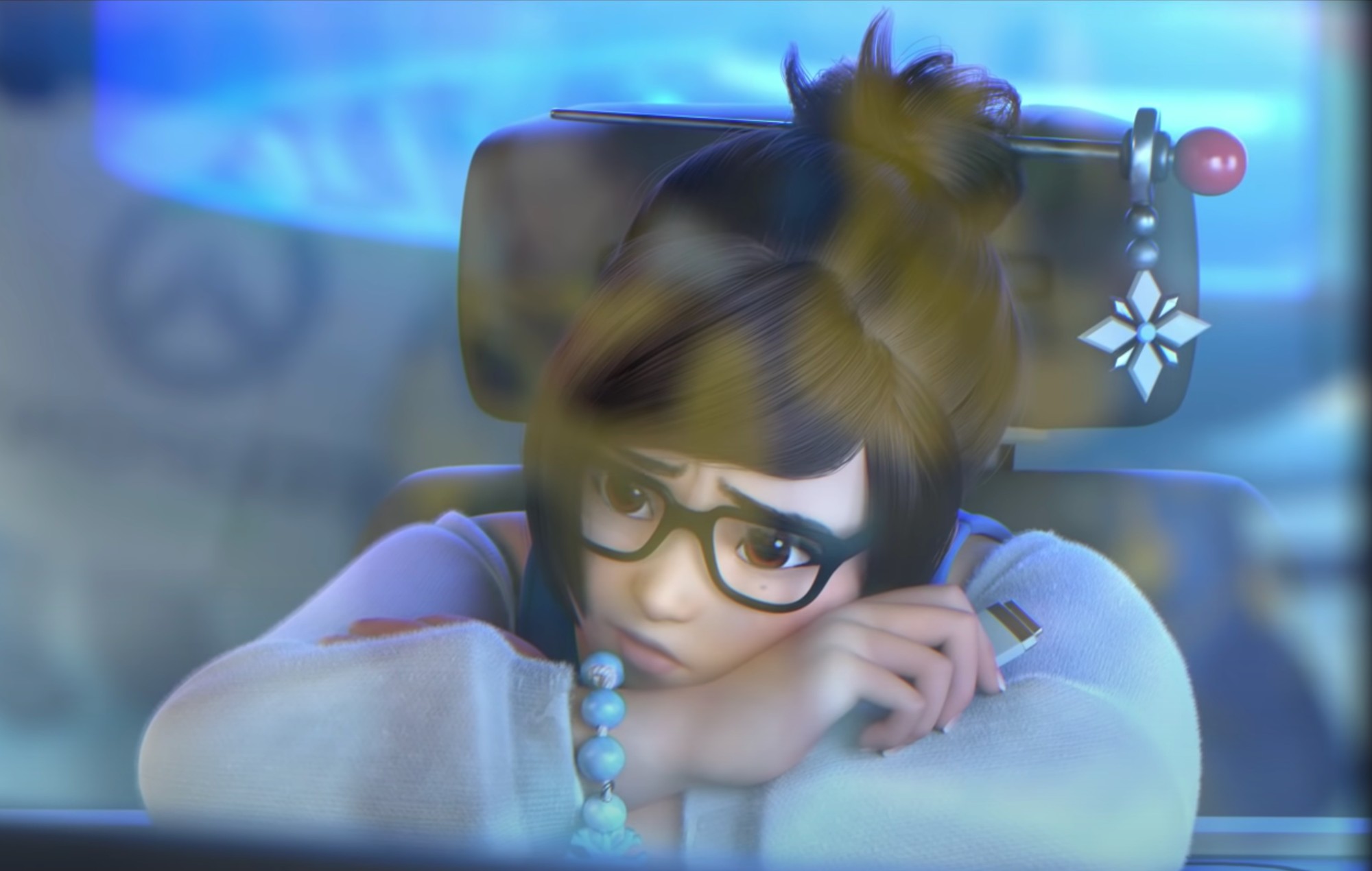 Blizzard Entertainment has confirmed that Mei will make a return to Overwatch 2 as a playable character later this week, following a bug fix.

Last month (October 31), Mei was removed from the game due to a bug with her Ice Wall ability, which allowed players using Mei to teleport a character like Kiriko into the map geometry. From there, Kiriko could swap to a different hero and attack players from underneath the map.

Yesterday’s (November 15) mid-season patch for Overwatch 2 was then delayed, with Blizzard trying to “resolve a critical issue”

“This delay also impacts the delivery of Overwatch League Viewership Incentives & Perks from the Postseason matches during the period between Oct 30 – Nov 4, along with the rotation of cosmetics in the Overwatch League shop,” continued the announcement.

This morning (November 16)  it was confirmed that the mid-season patch, which includes “upcoming balance changes, bug fixes, including those that affect Mei, and core content updates” would be released tomorrow, November 17 at 7pm GMT.

“Thank you to our players for your patience as we addressed this issue,” said Blizzard in a tweet.

[#Overwatch2] We are now planning to release this mid-season patch on Thursday, November 17 at 11 AM PST. Thank you to our players for your patience as we addressed this issue.

Last month, Bastion and Torbjörn both had to be “temporarily disabled” from Overwatch 2 to explore bugs in their abilities.

The mid-season patch for Overwatch 2 was originally announced last month and is set to address some over-powered heroes. According to the patch notes, it will introduce some tactical changes to “standout” heroes like D.Va, Zarya, Genji, and Sombra.

In other news, nominations for the first-ever dedicated gaming Grammy were announced.

The composers of Aliens: Fireteam Elite, Assassin’s Creed Valhalla: Dawn Of Ragnarok, Call Of Duty: Vanguard and Marvel’s Guardians Of The Galaxy were all nominated for Best Score Soundtrack For Video Games And Other Interactive Media alongside Mohawk Games’ Old World.

Denial of responsibility! NewsUpdate is an automatic aggregator around the global media. All the content are available free on Internet. We have just arranged it in one platform for educational purpose only. In each content, the hyperlink to the primary source is specified. All trademarks belong to their rightful owners, all materials to their authors. If you are the owner of the content and do not want us to publish your materials on our website, please contact us by email – [email protected]. The content will be deleted within 24 hours.
best games newsbugfixinggame updategames newsMeinews update gamesnewsupdate