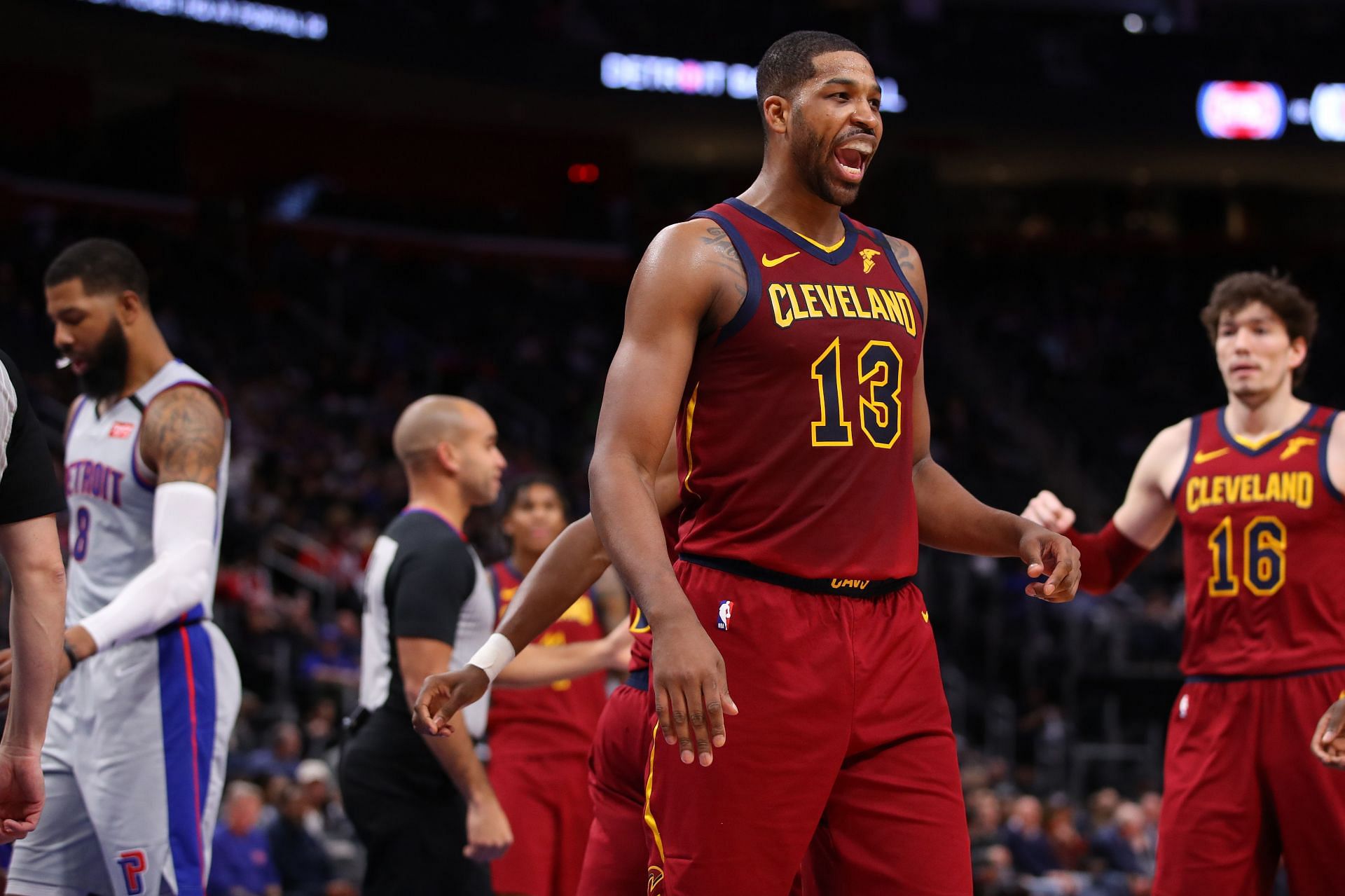 A Memphis Grizzlies fan was ejected from Memphis’ game against the Sacramento Kings on Sunday. The fan allegedly made snide comments at Kings forward Tristan Thompson.

As the Grizzlies scored a much-needed, 128-101 home victory to snap a two-game losing skid, the incident occurred in the fourth quarter as the game entered its final 10 minutes.

Though the comments are undisclosed, multiple fans were reported to have heard the remarks aimed at Tristan Thompson’s relationship with reality star Khloe Kardashian. Those comments led to the fan’s ejection.

Thompson’s incident comes less than a week from the ejection of two Indiana Pacers fans after they made offensive comments to LA Lakers star LeBron James.

Thompson is no stranger to getting inappropriate comments from fans directed at him. He was goaded about his relationship with the third Kardashian sister during his days as a Cleveland Cavalier during a playoff game with the Toronto Raptors.

Interim Kings coach Alvin Gentry says fan comments were “not anything I’m going to tolerate people saying to my players.”

Speaking to reporters after the encounter, Kings interim coach Alvin Gentry refused to acknowledge the words of the ejected fan and their context but welcomed the punishment, insisting on a need to ensure atmospheres that encourage decorum.

“I don’t think it needs to be talked about or anything, but it’s not anything that I’m going to tolerate people saying to my players — I know that — not without intervening and asking them to be removed,” Gentry told reporters. “They can say anything they want to me or they can boo and do everything they want with the players, but there’s no room for saying inappropriate things in a sporting event. That’s not why you’re there.”

He has been in an on-and-off relationship with the Kardashian since the pair met in 2016. Kardashian gave birth to their daughter, True, in April 2018.

Despite falling from the height of his career with Cleveland and landing on his third team in three years, Thompson has averaged 5.5 points and 5.6 assists per game in 14.1 minutes per game for the Kings (8-13). Their early-season struggles led to the firing of coach Luke Walton.

Denial of responsibility! NewsUpdate is an automatic aggregator around the global media. All the content are available free on Internet. We have just arranged it in one platform for educational purpose only. In each content, the hyperlink to the primary source is specified. All trademarks belong to their rightful owners, all materials to their authors. If you are the owner of the content and do not want us to publish your materials on our website, please contact us by email – [email protected]. The content will be deleted within 24 hours.
Basketballbest sports newscommentsejectedfamilyFanGrizzliesHeres