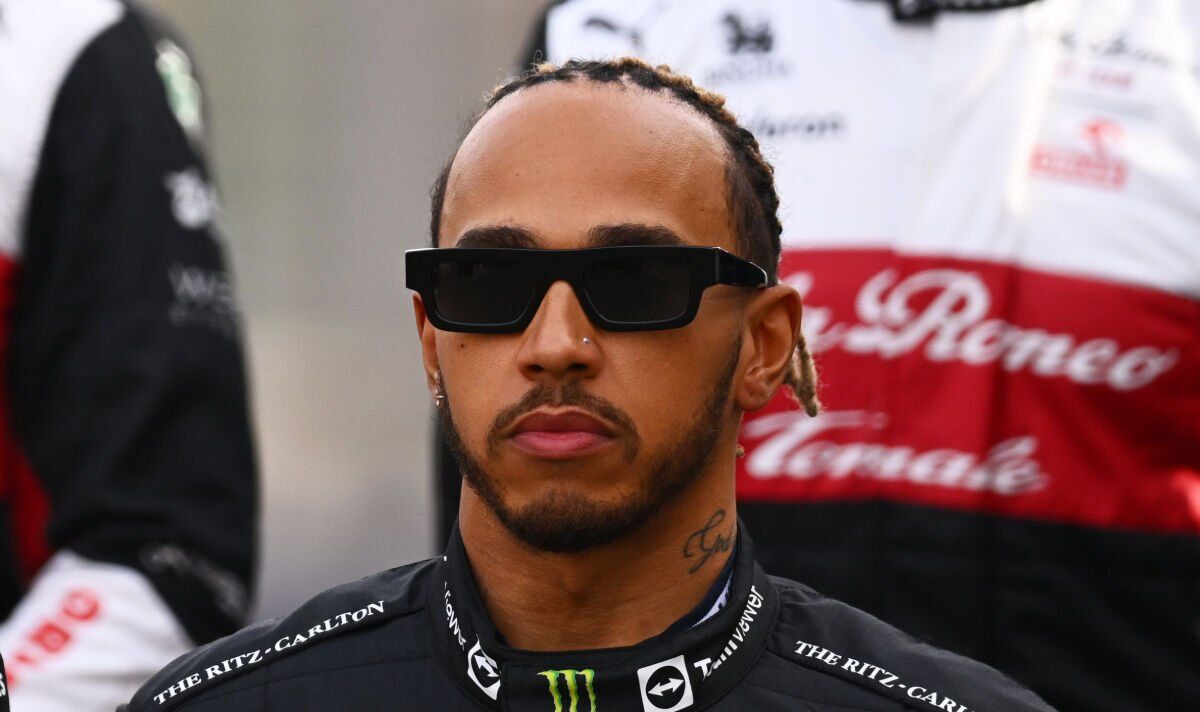 Mercedes technical director Mike Elliott has defended the team’s approach at the Miami Grand Prix, after Lewis Hamilton was asked whether he would like to pit behind a late Safety Car. The Brit delivered frosty responses both during and after the race, as a series of unfortunate events saw him finish behind team-mate George Russell.

It was the fourth consecutive Grand Prix in which Russell finished ahead of Hamilton, despite tumbling down to P15 on the opening lap in Miami. The youngster had the pace and strategic foresight to work his way through the pack, with Hamilton taking the chequered flag one back in sixth.

James Vowles was heard on the team radio asking the seven-time world champion whether he would like to pit behind the Safety Car as the race entered a crucial stage. Hamilton snapped back, instructing his team not to put the decision on him and doubling down afterwards by insisting that ‘it is their job’.

“The safety car came at completely the wrong time for Lewis,” said Elliott, per pitpass.com. “If we didn’t pit him, he was always going to have George behind him on a much newer tyre. If we did pit him, he would lose track position to George, he would end up behind George on track.

“Although Lewis would have had a new tyre, the only new tyres we had available to us was the hard or the soft, and while you might think the soft would have been a good solution, we knew that the soft tyre would overheat very quickly.

“We knew it would overheat even more quickly because he was just behind George fighting on track, and that would have put even more heat into the tyres. So, we were in that position where we were sort of caught between a rock and a hard place, and there was no sort of real right answer.

“If you were watching the TV, you would have seen us asking Lewis what did he think he wanted to do? That was because there was no right or wrong answer, and sometimes the drivers have a better feel in the car than we as the engineers do looking at the data.

“So, as it happened, it was just the circumstances that took place meant Lewis lost out because of the safety car. Unfortunately, Lewis has been unlucky a couple of times already this season. But it is just the way that things pan out and hopefully over the season it balances up, and he will have some advantages that come to him through the timings of the safety cars in future races.”

Hamilton and Russell will now look towards the Spanish Grand Prix, with Mercedes fans keeping a close eye on car performance amid claims that they have almost torn through their entire mid-season development budget. That would suggest that the final round of significant upgrades are set for Barcelona, with only minor tweaks for the remainder of the season.

There could also be more drama for Hamilton, who has been caught up in a row over jewellery with the sport’s authorities. Niels Wittich will temporarily step aside from his role as FIA race director for the next two races, and it remains to be seen how his side-kick Eduardo Freitas handles the situation.

Denial of responsibility! NewsUpdate is an automatic aggregator around the global media. All the content are available free on Internet. We have just arranged it in one platform for educational purpose only. In each content, the hyperlink to the primary source is specified. All trademarks belong to their rightful owners, all materials to their authors. If you are the owner of the content and do not want us to publish your materials on our website, please contact us by email – [email protected]. The content will be deleted within 24 hours.
best sports newsdefendfumingHamiltonleftLewisMercedesmessage

Borussia Dortmund licks wounds, pivots to rebuild for next season