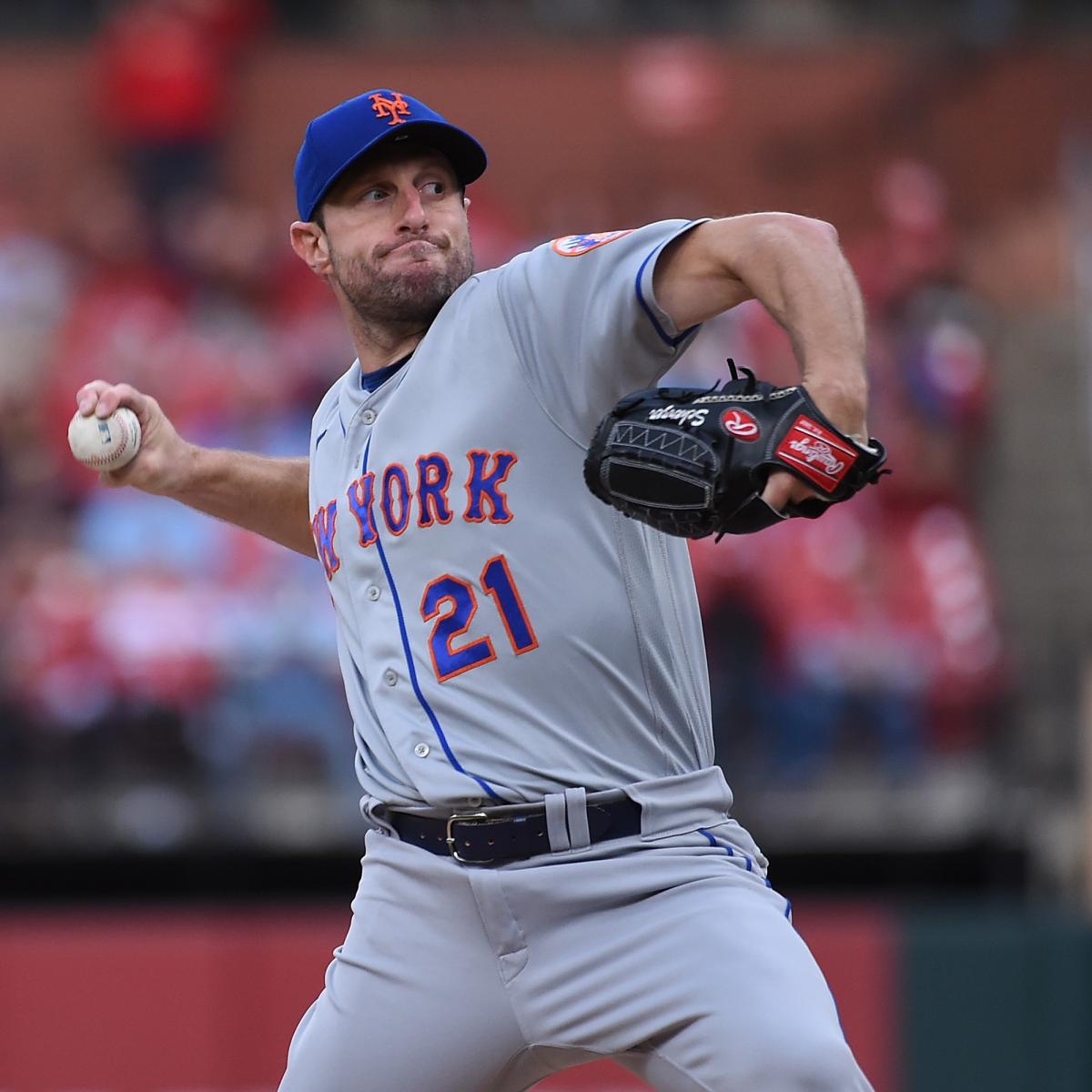 After a string of disappointing seasons, expectations are finally matching up with reality, and a busy offseason of spending on the free-agent market and a few key trades have vaulted them to the top of the NL East standings.

The fact that they’re doing it all without ace Jacob deGrom has made their early success all the more impressive, and for all the spending they did, some of the biggest contributions have come from in-house players bouncing back or taking a significant step forward.

Ahead, we’ve broken down the Mets’ biggest early season takeaways as they have come out of the gates looking as strong as any team in baseball.

To say that the 2021 season was a disappointing one for Jeff McNeil and Francisco Lindor would be an understatement.

Lindor had been a perennial All-Star and MVP candidate with five seasons of at least 4.0 WAR under his belt in Cleveland, while McNeil was a .319/.383/.501 hitter over his first three years in the majors prior to the 2021 campaign.

Now both players are back to producing at a high level offensively:

When those two are playing up to their potential, this is a completely different Mets lineup.

Drew Smith has gone from under-the-radar middle reliever to lockdown setup man this season thanks to the addition of an extremely effective slider to his repertoire.

The 28-year-old has tossed 13.1 scoreless innings in 12 appearances to begin the year, striking out 17 of the 49 batters he has faced while allowing just four hits for a .093 opponents’ batting average.

He’s throwing his new slider 30.8 percent of the time, and he’s allowed just one hit with it thus far while tallying 11 of his strikeouts with the pitch.

Closer Edwin Diaz is racking up strikeouts and saves at the end of games once again, but it’s the emergence of Smith that has helped elevate the team’s relief corps in the early going.

The Mets rank fifth in the majors with a 3.04 ERA from the starting rotation, and Jacob deGrom has not yet thrown his first pitch of the 2022 season.

Signing Max Scherzer to a massive three-year, $130 million deal has certainly helped ease the loss of deGrom, but he’s far from the only starter throwing the ball extremely well in the early going.

Tylor Megill, who was a late addition to the Opening Day rotation after deGrom landed on the injured list, has gone 4-1 with a 2.43 ERA, 0.90 WHIP and 36 strikeouts in 33.1 innings over his first six starts to prove he can be more than just a spot starter.

The Mets lost the best pitcher in baseball days before the start of the season, and their starting rotation hasn’t missed a beat.

Denial of responsibility! NewsUpdate is an automatic aggregator around the global media. All the content are available free on Internet. We have just arranged it in one platform for educational purpose only. In each content, the hyperlink to the primary source is specified. All trademarks belong to their rightful owners, all materials to their authors. If you are the owner of the content and do not want us to publish your materials on our website, please contact us by email – [email protected]. The content will be deleted within 24 hours.
1stbest sports newsearlyMetsmonthnews update sportsnewsupdateSeason