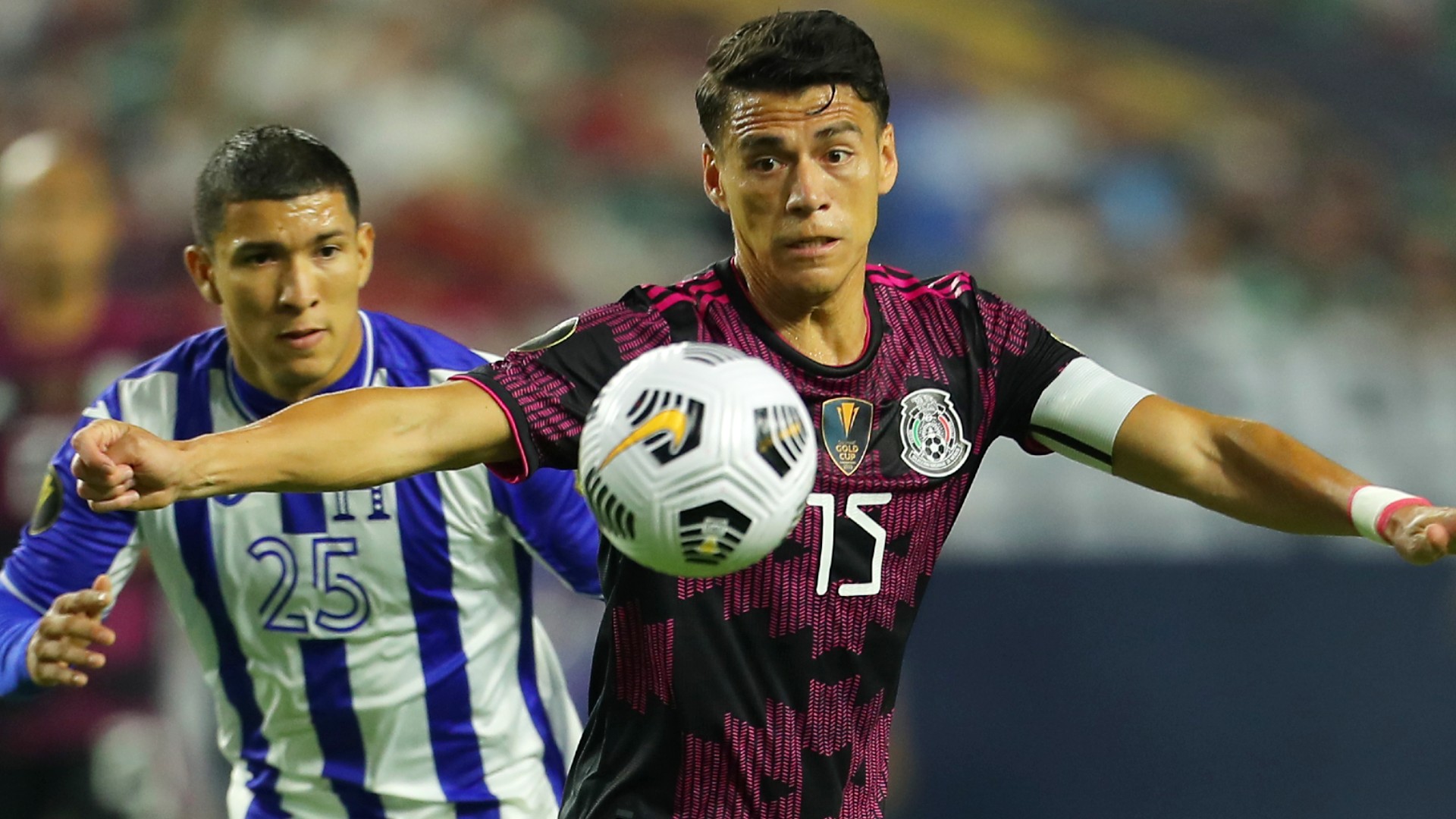 Two teams under pressure will meet in a World Cup qualifier that has offered up plenty of drama in the recent past. Honduras, ranked No. 63 in the world, has come away with points in two of its last three World Cup qualifying trips to the Estadio Azteca fortress of No. 9-ranked Mexico, but it will prove a tall order to replicate those results come Sunday.

Mexico should be fired up for this one. El Tri (8 points) may be tied for first place in the qualifying standings, but it’s facing heavy criticism for a 1-1 home draw against Canada on Thursday that saw it outplayed by the visitors for large stretches. The result had manager Tata Martino scrambling for explanations in the postgame. And with the next three qualifying matches all coming on the road, including trips to the USA and Canada, anything less than a full three points against Honduras will be considered disastrous for El Tri.

But Martino has already said it won’t be a cakewalk against a desperate Honduras side in the penultimate spot in the table (3 points). Although Mexico beat the Catrachos 3-0 in the most recent meeting in July’s CONCACAF Gold Cup quarterfinals, that was a Honduran team that was struggling with COVID-19 issues and the absence of players with its Olympic squad. Other results are fueling hope for the Hondurans: a 2-1 win in Sept. 2013 and a 0-0 draw in Sept. 2016, both coming in Mexico, along with a 0-0 draw in a June friendly played in Atlanta.

“We have the ability to earn more than a draw,” Honduras forward Eddie Hernandez said.

Honduras has made no secret about its game plan: Stay organized and compact, and apply harrying pressure on the ball to make sure Mexico doesn’t get into a comfortable attacking rhythm. They’ll reserve special treatment for the most dangerous individual players, like Hirving ‘Chucky’ Lozano. And then Honduras will look to counter through speedy forward Alberth Elis. It’s a formula that has worked for them in the past, and it’s the reason that Mexico’s Martino is cautious:

“Honduras is a team that comes out and plays you toe-to-toe,” Martino said in his pregame news conference. “It will be very hard, just like it was against Canada.”

How to watch Mexico vs. Honduras

The match will air on Univision and TUDN in Spanish. Both channels are available to be streamed on fuboTV, which is offering a free 7-day trial for new users.

The English-language broadcast will be available on Paramount+.

It will be fascinating to see what changes Tata Martino makes to Mexico’s lineup, especially with captain and veteran Andres Guardado having one of the worst performances against Canada. Martino will likely have to remake his midfield and add some more energy and work rate after the Herrera-Alvarez-Guardado trio proved a non-factor on Thursday.

As for the front three, the return of the Corona-Jimenez-Lozano partnership went fine — but it might make sense to keep a couple of them fresh for the match in El Salvador on Wednesday, especially with so much attacking talent in reserve. Forward Rogelio Funes Mori, who scored against Honduras in July, could start in place of Raul Jimenez. Alexis Vega or Orbelin Pineda are two potential options wide left.

Honduras coach Fabian Coito will have taken note how Canada’s 3-5-2 formation caused issues for Mexico in two straight matches, though it’s tough to see the Catrachos switching from their preferred 4-4-1-1 formation. Unlike their last match against Mexico in the Gold Cup, Honduran media reports that all 26 available players are healthy with center back Jose Garcia, left mid Jose Pinto and center mid Bryan Acosta fully recovered after sitting out the Costa Rica match.

Center back Denil Maldonado and star attacker Alberth Elis are back in the fold for this October window, and both started against Costa Rica. Reports say Elis, who played 68 minutes against Costa Rica, won’t play the full match given he’s on a minutes limit after a recent injury. That’s not ideal for Honduras, given that the other star forwards, Antony ‘Choco’ Lozano (knee treatment in Spain with Cadiz) and Romell Quioto (muscle injury), are out for the October qualifiers.

It’s rare enough for Mexico to drop points at home in World Cup qualifying. El Tri won’t let it happen twice in three days. Although Honduras could potentially keep things tight to start and even score a goal on the counter, Mexico’s talent should win out in the end.

But the goal total is more appealing than any single play involving the overwhelming favorite. We’ve seen matches go over 2.5 goals only 25 percent of the time in the final round of CONCACAF qualifying so far — but the short rest, Mexico’s desperation, the dangerous Honduran counterattack and the impact of the altitude on Honduras should all contribute to the goal scoring.

Denial of responsibility! NewsUpdate is an automatic aggregator around the global media. All the content are available free on Internet. We have just arranged it in one platform for educational purpose only. In each content, the hyperlink to the primary source is specified. All trademarks belong to their rightful owners, all materials to their authors. If you are the owner of the content and do not want us to publish your materials on our website, please contact us by email – [email protected]. The content will be deleted within 24 hours.
best sports newsConcacafCupHondurasMexiconews update sportsnewsupdateprediction