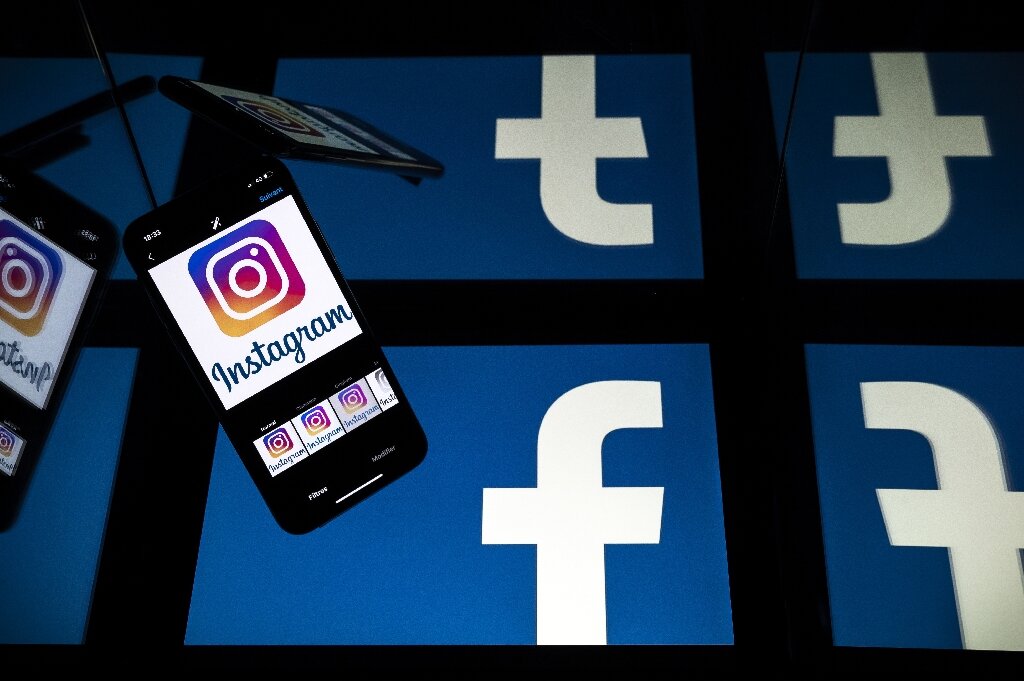 Extremism on social media is as much a national security risk now as terrorism from Afghanistan or Syria, the head of UK domestic intelligence has warned as he slammed Facebook in particular.

“Self-initiated terrorists”—UK authorities’ preferred term for “lone wolves”—remain a bigger threat than plots on the scale of 9/11 or the “7/7” attacks of July 2005 on London, MI5 chief Ken McCallum told Times Radio in an interview aired Friday.

He said that in the past four years, MI5 and London’s Metropolitan Police anti-terrorism command have disrupted 29 “late-stage” plots, including 10 by far-right white extremists.

Suspects have been as young as 13, usually after being radicalised online.

“That does pose a real risk for us.”

The MI5 chief said he “could not agree more” with Facebook chief Mark Zuckerberg’s stated desire to protect privacy.

“We absolutely do not want to live in a society where the state has a camera in everyone’s living room,” he said.

“But our job is to deal with a one-in-a-million case, where the living room is a terrorist living room. And they may be building a bomb, or filming a martyrdom video before some … devastating plot that they might be planning.”

In that scenario or in cases of online child sexual abuse, Facebook’s plan to roll out end-to-end encryption across all its platforms gives offenders “a free pass where they know that nobody can see into what they are doing in those private living rooms”, he added.

It was McCallum’s first interview since taking over last year at Britain’s domestic counterpart to the foreign intelligence agency MI6, the employer of fictional superspy James Bond.

He has been leading a drive to open up the secret state a touch, launching an official account on Facebook-owned Instagram for MI5 a month ago which now counts 113,000 followers.

McCallum has 25 years’ experience in the security service, and oversaw counter-terrorism operations before and during the 2012 London Olympics.

He also led the probe into the 2018 chemical weapon attack in Salisbury that was blamed on Russian agents.

Asked to name his favourite Bond actor, the Glasgow-born spy said he would choose fellow Scotsman Sean Connery but plumped for the soon-to-depart Daniel Craig.

However, pressed to identify any real-world relevance from the world of Bond for Britain’s intelligence agencies, McCallum said “I would struggle to think of it”.

Denial of responsibility! NewsUpdate is an automatic aggregator around the global media. All the content are available free on Internet. We have just arranged it in one platform for educational purpose only. In each content, the hyperlink to the primary source is specified. All trademarks belong to their rightful owners, all materials to their authors. If you are the owner of the content and do not want us to publish your materials on our website, please contact us by email – [email protected]. The content will be deleted within 24 hours.
best technology newschiefencryptionFacebookfreeMI5news update technewsupdate

IPL 2021: Amid a second coronavirus wave, anxiety on a rise among IPL players