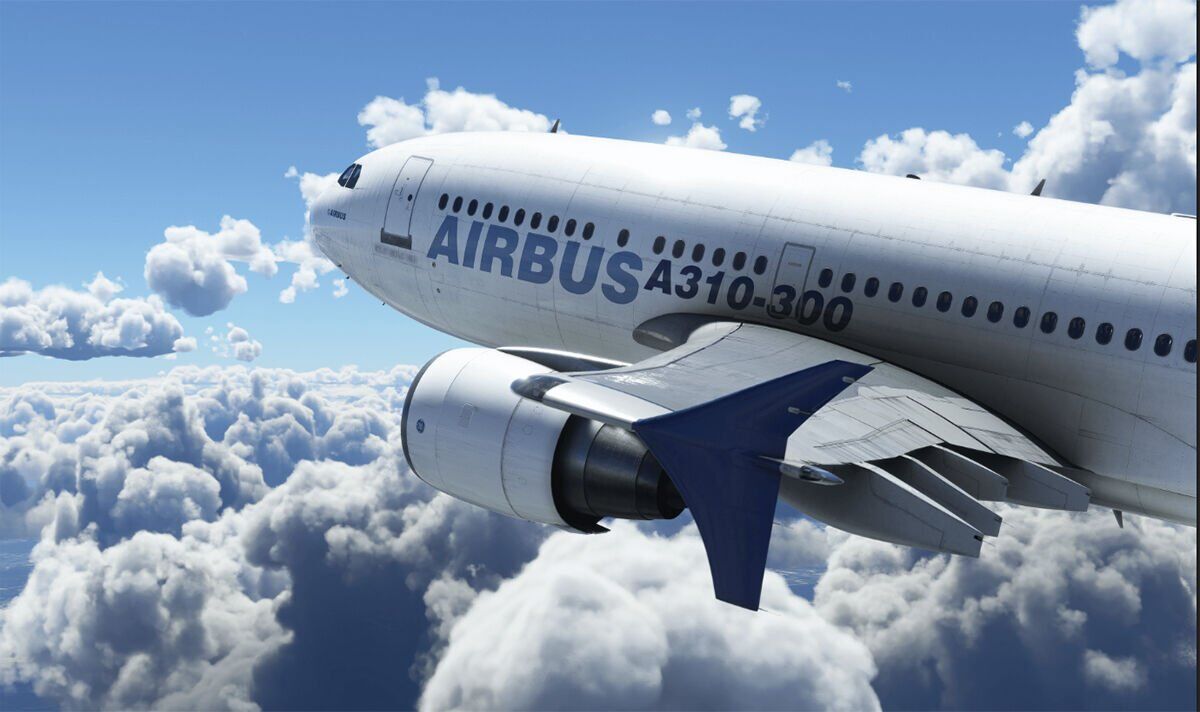 Microsoft Flight Simulator’s highly anticipated 40th Anniversary update has finally arrived. The blockbuster new content update introduces a ton of new content and features, including helicopters, gliders, classic missions, vintage aircraft and lots more. That’s on top of countless quality of life improvements, including graphics settings, thermal visualisations and lots more. You can see all the changes by checking out the patch notes below.

24 classic missions from the franchise’s past

3D thermals visualization can be toggled via the weather panel

New mapping for the Back to fly feature, including height gain depending on the plane situation and current altitude (below 1000ft, 5000ft and 10 000ft), allowing to quickly adjust your flight in a variety of contexts. Very useful during glider runs if you do not wish to restart the flight after having landed

Several crashes have been fixed across the title

Fixed aircraft flying erratically into the air when there are no wheels defined at all in the flight_model.cfg file

Display state of combustion in engine added in debug window

Various fixes and improvements for the screen reader accessibility feature

Fixed a scenario when some ILS were misaligned ; some missing procedures are now in the sim

The clear sky preset is now cleared of all clouds

Denial of responsibility! NewsUpdate is an automatic aggregator around the global media. All the content are available free on Internet. We have just arranged it in one platform for educational purpose only. In each content, the hyperlink to the primary source is specified. All trademarks belong to their rightful owners, all materials to their authors. If you are the owner of the content and do not want us to publish your materials on our website, please contact us by email – [email protected]. The content will be deleted within 24 hours.
40thanniversarybest games newsEditionflightgame updategames newsMicrosoft

Inconsistent Wi-Fi and ocean views: What it’s like to work from a transatlantic cruise

England vs Wales LIVE as Gareth Southgate rings the changes

Pokemon Scarlet And Violet Review: Good If You Squint…