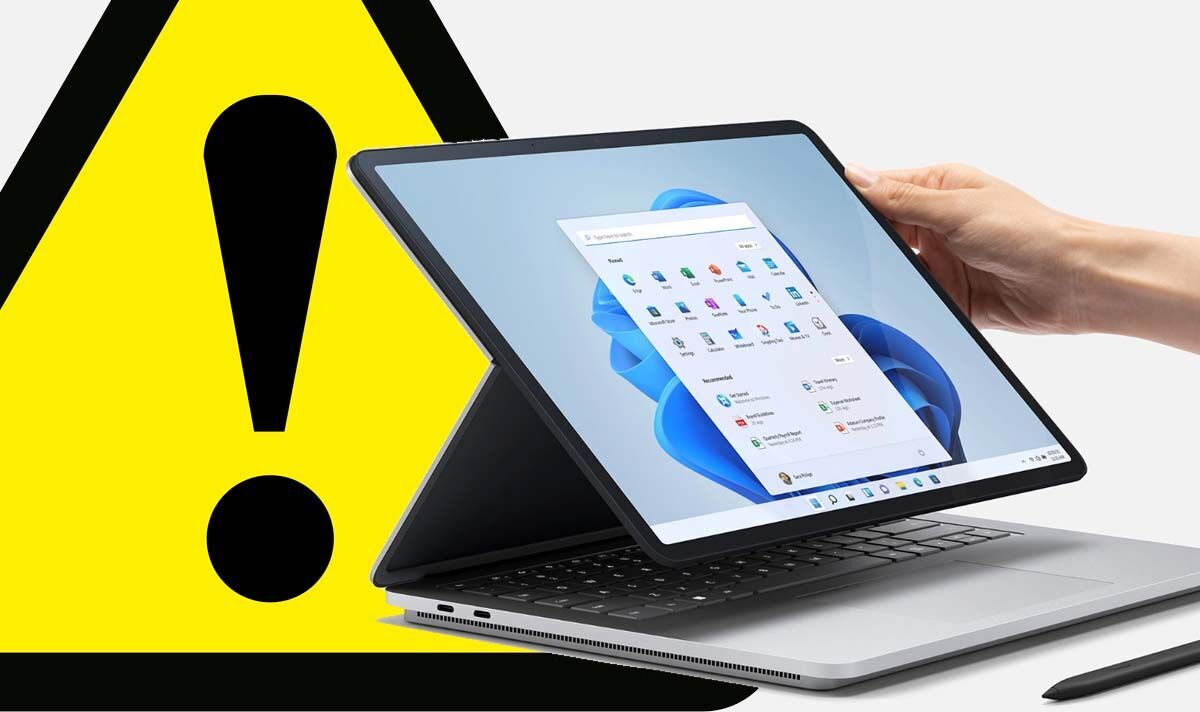 Microsoft has advised millions of Windows 11 users to uninstall a new update that is breaking some apps. The problematic Windows 11 update is the recently released KB5012643 patch. This is an optional upgrade that brought with it tonnes of fixes, but also has the unintended knock-on effect of breaking certain apps that use the .NET 3.5 framework.

Outlining this issue in a support document online, Microsoft said: “After installing this update, some .NET Framework 3.5 apps might have issues or might fail to open. Affected apps are using certain optional components in .NET Framework 3.5, such as Windows Communication Foundation (WCF) and Windows Workflow (WWF) components.”

Unfortunately, Microsoft didn’t reveal a list of the affected apps, but if you’ve been having any issues with any applications you use since installing the KB5012643 patch then you now probably know the reason why.

The Redmond-based tech giant advised that you can mitigate this issue simply by uninstalling the optional Windows 11 update.

You will then be able to uninstall an update of your choosing. Find the KB5012643 patch in the list of Windows 11 updates, click on it and then confirm you want to uninstall it.

The Windows 11 update issues come as the latest flagship OS from Microsoft gets ready to celebrate its first birthday.

It was last June that Microsoft unveiled Windows 11 for the first time which was dubbed as the next generation of its iconic line of software.

And, according to the rumour mill, in the run-up to this landmark occasion, the next big update for Windows 11 could get finalised.

It’s thought this year’s big feature update for Windows 11 – which is informally being known as Sun Valley 2 – could be finished internally within the next few weeks.

Insiders have claimed the patch will reach its RTM (release to manufacturing) build in the next few weeks.

For those not in the know, RTM refers to the version of an update that is sent out to manufacturers and product partners for testing.

This version of the patch is essentially the final build. However, while Microsoft may put the finishing touches on the big download within the next few weeks it may still only launch in September or October time.

It’s thought this major patch – which will be the only feature update for this year – won’t bring with it massive changes to Windows 11, but will tweak the Task Manager and some native apps among other things.

Denial of responsibility! NewsUpdate is an automatic aggregator around the global media. All the content are available free on Internet. We have just arranged it in one platform for educational purpose only. In each content, the hyperlink to the primary source is specified. All trademarks belong to their rightful owners, all materials to their authors. If you are the owner of the content and do not want us to publish your materials on our website, please contact us by email – [email protected]. The content will be deleted within 24 hours.
Appsbest technology newscrashingMicrosoftnews update technewsupdatestoptech news

Level up your fitness! New gaming workout designed to improve your skills and get in shape