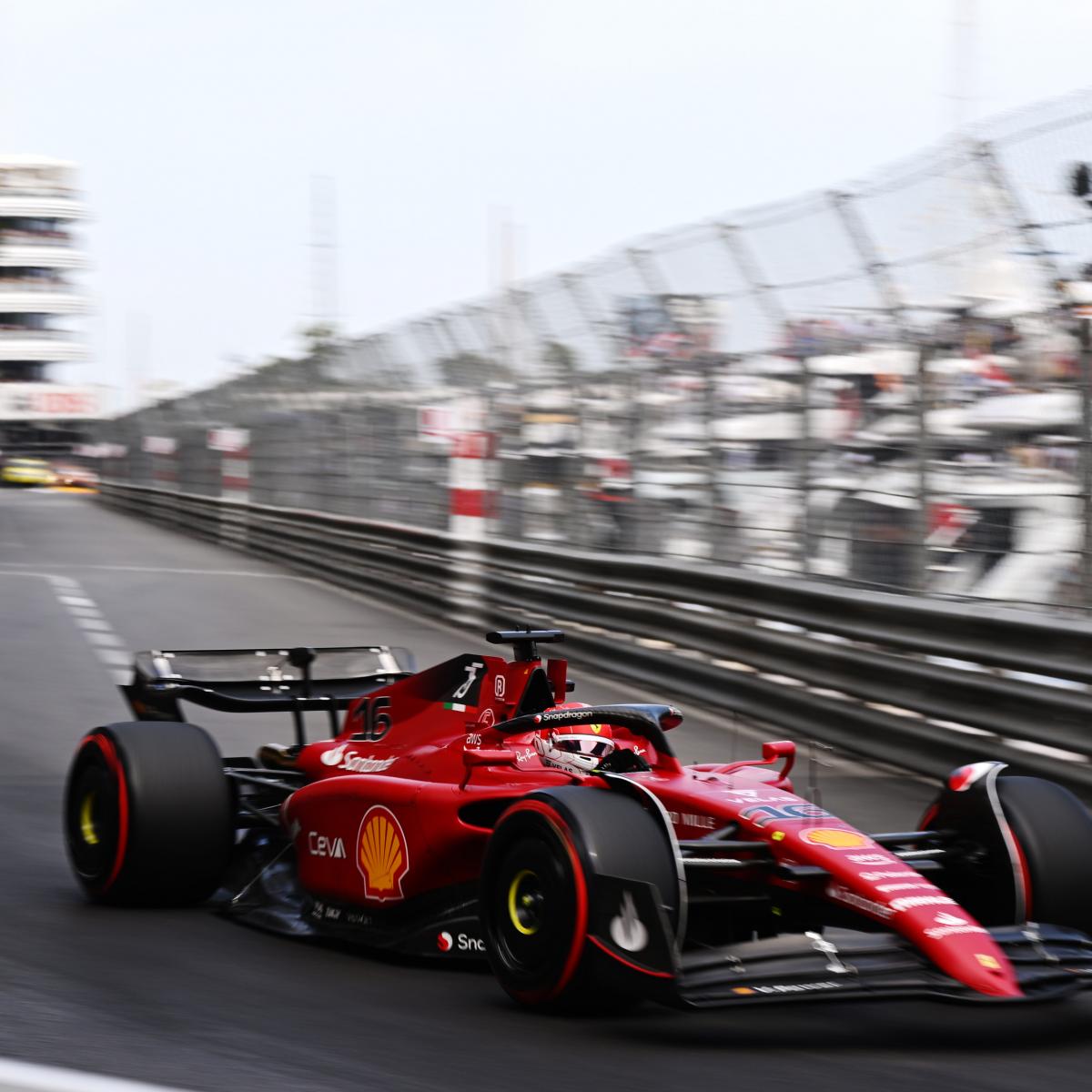 Charles Leclerc has not achieved any success at his home race on the Formula 1 circuit.

The Ferrari driver and 2022 championship contender has an 18th-place finish, a did not finish and a did not start on his resume at the Monaco Grand Prix, but he could reverse his history inside the principality on Sunday starting from pole position.

Leclerc was on pole last year, but he was unable to start because of damage suffered by his car at the end of qualifying. Leclerc’s title rival, Max Verstappen, went on to win the race.

A crash in qualifying could play in favor of Leclerc during Sunday’s race, though, depending on the repairs made to the cars of Sergio Perez and Carlos Sainz overnight.

Perez spun and hit a barrier in the final minutes of Saturday’s qualifying session, and Sainz made some contact with the stopped Red Bull.

Leclerc and Verstappen have been the only contenders for the majority of the chequered flags throughout the season, though, and Red Bull had Verstappen pass Perez last week in Spain despite having a one-two finish locked up.

Verstappen qualified in fourth place and should be the Red Bull car on the hunt for Leclerc and Sainz around the streets of Monaco.

Leclerc has earned pole for the second straight race at his home Grand Prix.

The Ferrari driver has to be hoping that Sunday’s run across the principality’s streets is as stress-free as it could be.

Leclerc needs a good race at Monaco to erase all of the bad memories on his home roads and to get back on track in the drivers championship.

He was on pace to win the Spanish Grand Prix last Sunday until he was forced to retire because of a mechanical issue. That allowed Verstappen and Perez to take first and second for Red Bull, respectively.

Leclerc enters Sunday with a six-point deficit to Verstappen in the championship, and the pole he secured in qualifying could be crucial since Monaco is a notoriously hard track to pass on.

Leclerc finished in either first or second in four of the five races he finished this season, and his sixth-place finish at Imola was down to a bad strategic decision.

A win at Monaco for Leclerc would obviously mean a ton for him personally, and it would hand his team just a second win inside the principality since 2002.

The battles for the drivers and constructors championships between Ferrari and Red Bull will be front and center on the streets of Monaco.

Leclerc and Sainz earned spots on the front row in qualifying, while Perez and Verstappen respectively landed in third and fourth.

Verstappen has been Red Bull’s primary focus all season long, and he should get the preferential treatment to chase down Leclerc on Sunday, and the damage suffered to Perez’s car at the end of the final round of qualifying on Saturday makes it all the more likely Verstappen will be the priority.

Perez could still be a threat to Leclerc from third place, but the chances of that happening could drop because of all the new equipment Red Bull has to put on the car.

Verstappen passed Perez under team orders to win at Spain last week, and we can’t rule out the same thing occurring on Sunday if the two are chasing down Leclerc.

Denial of responsibility! NewsUpdate is an automatic aggregator around the global media. All the content are available free on Internet. We have just arranged it in one platform for educational purpose only. In each content, the hyperlink to the primary source is specified. All trademarks belong to their rightful owners, all materials to their authors. If you are the owner of the content and do not want us to publish your materials on our website, please contact us by email – [email protected]. The content will be deleted within 24 hours.
best sports newsGrandMonaconews update sportsnewsupdateoddspreviewPrix