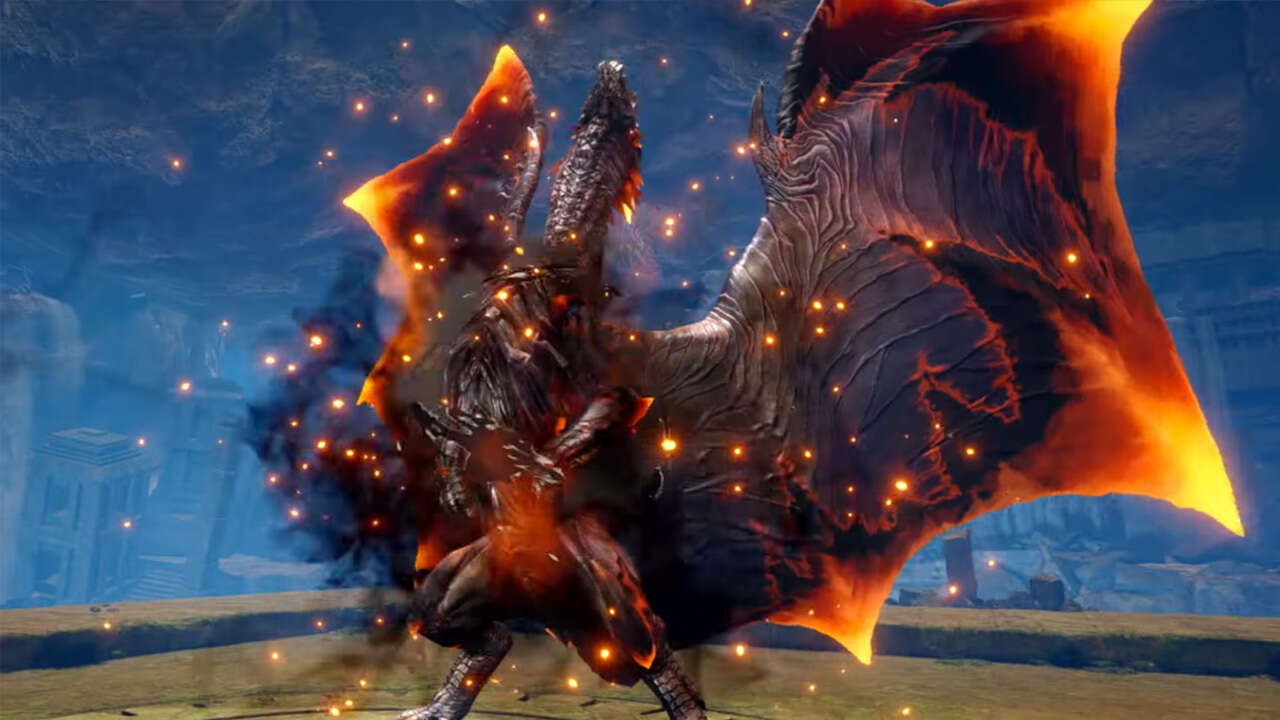 Capcom has revealed the date and some details of the next Monster Hunter Rise: Sunbreak free title update, which adds new monster variants, the ability to bring your followers on more quests, and more.

The third free title update is right around the corner, coming November 24, as revealed in the most recent Monster Hunter Digital Event. A couple of new monster variants are on the waythe Risen Kushala Daora, and the Risen Teostra, both of which offer a tougher version of their respective fights. You’ll be able to take them on at master rank 120 and up.

You can expect to meet Chaotic Gore Magala too, a version of the standard Gore Magala that failed to turn into Shagaru Magala, which features attacks from both versions of the monster. You’ll be able to take on this one from master rank 10 and up. All three monsters pack a punch, but do also have some powerful weapons, armor, and skills that you can make from their materials.

Anomaly research content has been expanded too, as you’ll now be able to take on A7 star anomaly quests when the update drops. These quests feature monsters like the Flaming Espinas, Scorned Magnamalo, and the Seething Bazelgeuse. The anomaly investigations level cap is being raised to 200, and you’ll be able to lower the level on any quests you have.

The follower system has been expanded, as you’ll be able to bring followers with you on almost all master rank quests, anomaly quests, and anomaly investigations.

There’s some new paid DLC coming with this update, including things like gestures, stickers, background music, Chichae and Bahari player voices, and a Hinoa layered armor set. For those of you that like a cutesy kind of look about you, the layered weapons are being expanded, including the stuffed monster series which are essentially stuffed-toy versions of all weapon types based on various monsters in the game.

You can expect new event quests, which will feature rewards like equipment, poses, and stickers, and a free piece of voice DLC called Kagami is also being added.

Denial of responsibility! NewsUpdate is an automatic aggregator around the global media. All the content are available free on Internet. We have just arranged it in one platform for educational purpose only. In each content, the hyperlink to the primary source is specified. All trademarks belong to their rightful owners, all materials to their authors. If you are the owner of the content and do not want us to publish your materials on our website, please contact us by email – [email protected]. The content will be deleted within 24 hours.
addsbest games newsBringFollowersfreegame updategames newsHunter