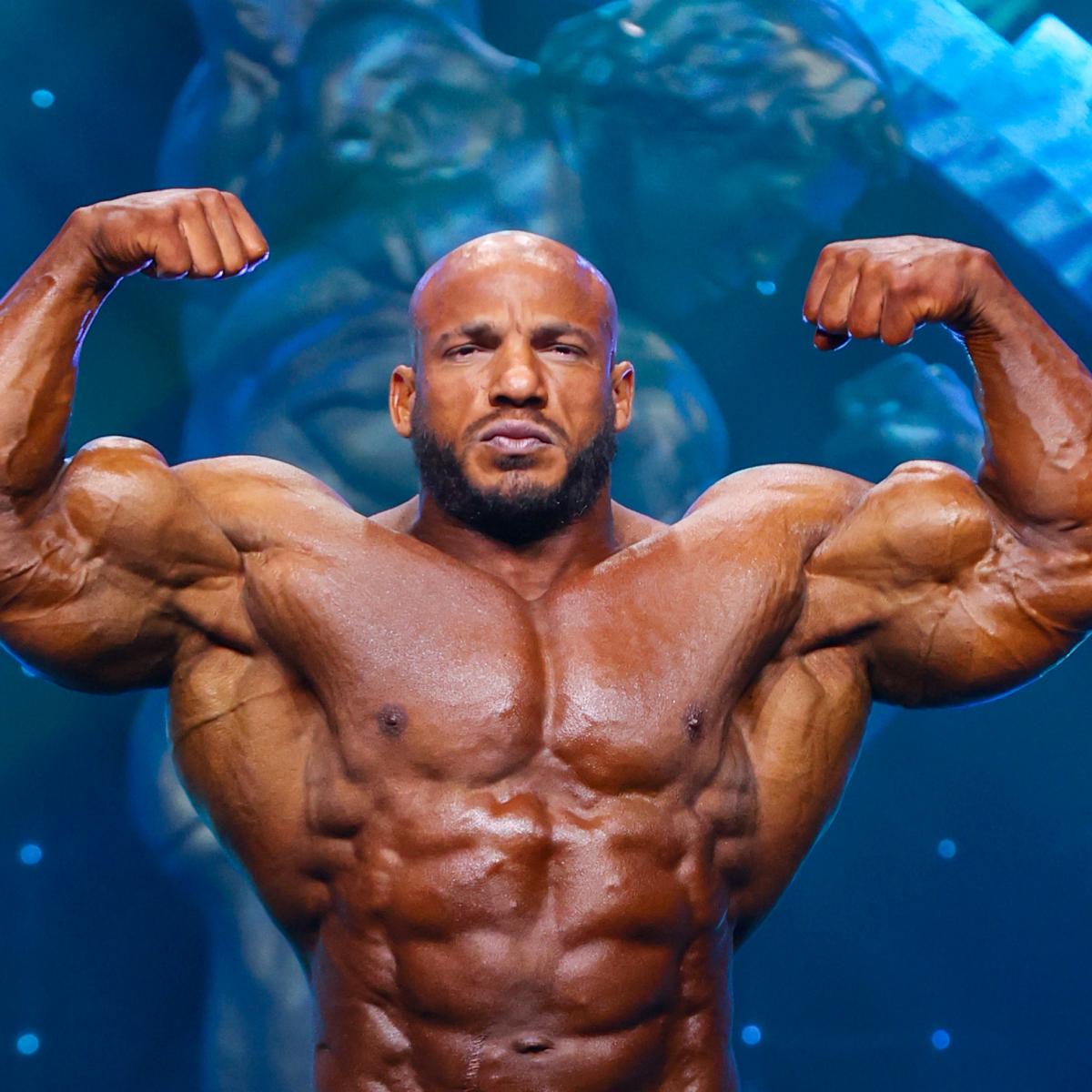 Mr. Olympia 2021: Latest Event Schedule and Info on Past Winners

For reigning champion Mamdouh “Big Ramy” Ellsbiay, Mr. Olympia 2021 is all about separating himself from all of the top contenders participating in bodybuilding’s biggest annual event in Orlando, Florida to defend his title.

It won’t be a cake walk, though, because the field is set with an impressive lineup of competitors, including Hadi Choopan, former winner Brandon Curry (2019) and current Arnold Classic winner Nick Walker.

Big Ramy disrupted last year’s battle between Curry and everyone’s favorite comeback story, Phil Heath, with an overall package that was too refined and symmetrical to ignore.

Heath, a seven-time Mr. Olympia, came in third last year and won’t be competing this weekend, but still has a pulse on what to expect.

“More than likely he [Ellsbiay] is the favorite, he is the guy who is going to repeat,” Heath said on a podcast via Fitness Volt before touting Choopan’s chances. “I’ve been able to see some pics, he’s looking really dangerous right now.”

Choopan and Curry notwithstanding, the 16th Mr. O will try to join a long list of repeat Sandow Trophy winners on Saturday night.

Here’s a quick look at the schedule of events and past winners.

Full schedule can be found on Mr. Olympia Official Site.

With Big Ramy thwarting Heath’s return to the Mr. O stage last year, there’s no meaty comeback narrative to sell this time around.

But, there’s always heat in a potential back-to-back title run.

There’s also a bit of superstition.

Just like last year, Elssbiay left his native Egypt eight weeks ahead of the contest to live and train with coach Dennis James in Phoenix, Arizona to avoid any travel complications that might come up due to Covid-19 restrictions.

“I am back in Arizona and we continue where we left off. The workouts are hard, but I love it and I’m ready to do whatever it takes. Let the fun begin,” Elssbiay wrote on Instagram.

According to BarBend, Big Ramy is coming in at around 305 pounds, so he is going to be formidable hitting his signature poses on stage.

His biggest threat, Curry, already looks as if he’s addressed the issues that kept him from winning last year: arms, legs and stomach.

As last year’s runner-up, Curry is extremely motivated to not only reclaim the throne, but to show that his win in 2019 was no fluke.

Walker is hoping the momentum from his win at the Arnold Classic two weeks ago will propel him to the top spot this weekend.

Then there is two-time Arnold Classic winner William Bonac, who didn’t compete in this year’s Arnold, but will hit the stage for Mr. Olympia.

Bonac placed fifth at the Mr. O in 2020 and is already posting bold predictions of his winning the Sandow on social media.

“For those of you who don’t know, history is destined to repeat it. 👑#17👑,” Bonac wrote on Instagram.

The 16 contestants are primed and ready for battle.

By the end of Saturday night, bodybuilding fans across the globe will know the answer to the burning question: Will Big Ramy repeat or will there be a 17th Mr. Olympia to take the crown?

Denial of responsibility! NewsUpdate is an automatic aggregator around the global media. All the content are available free on Internet. We have just arranged it in one platform for educational purpose only. In each content, the hyperlink to the primary source is specified. All trademarks belong to their rightful owners, all materials to their authors. If you are the owner of the content and do not want us to publish your materials on our website, please contact us by email – [email protected]. The content will be deleted within 24 hours.
best sports newseventInfoLatestnews update sportsnewsupdateOlympiaschedule