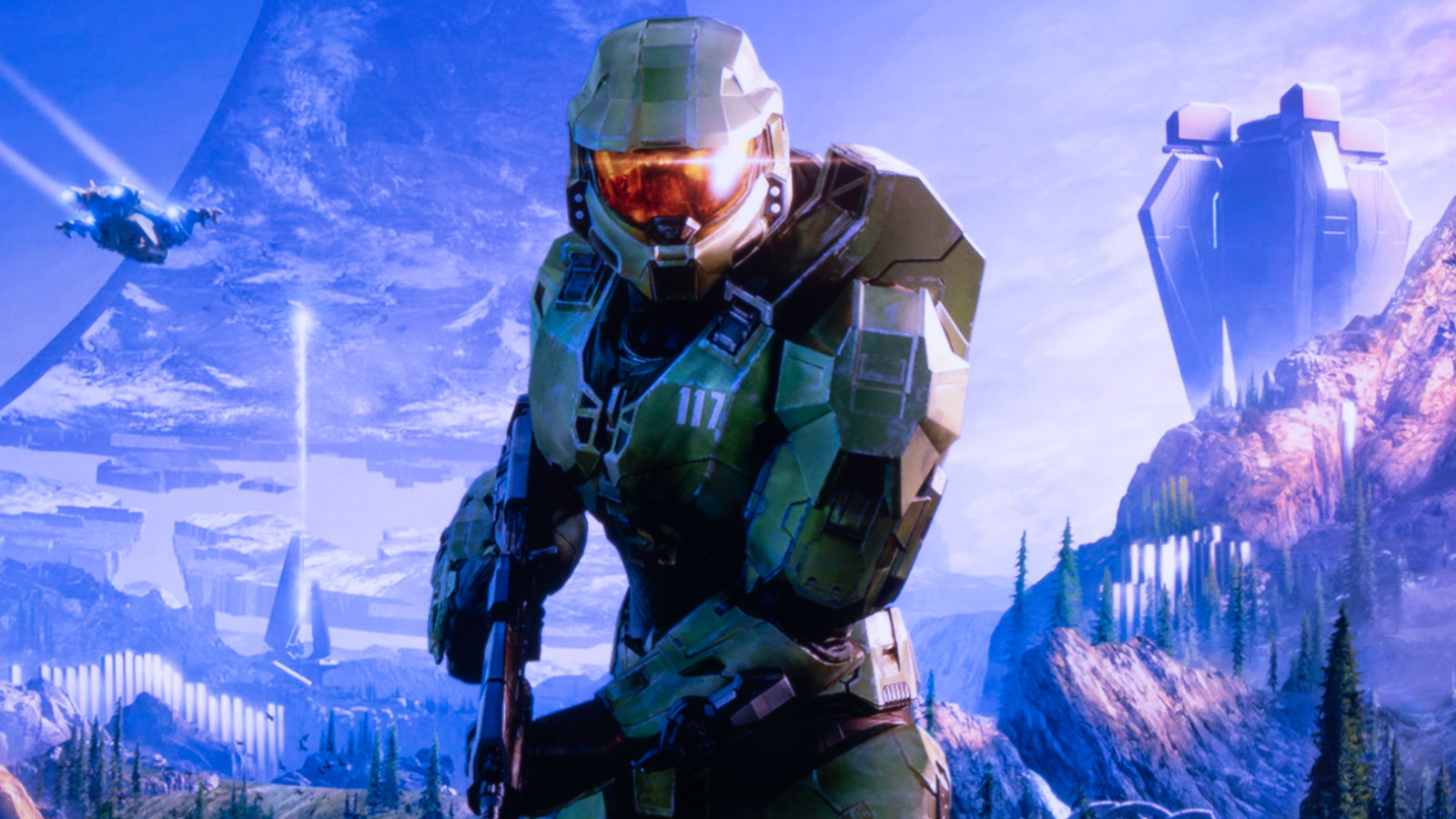 MS Clippy Is Coming To Halo Infinite Season 2. No, Really

Microsoft might be best known for the Windows operating system, but its second-biggest and most successful software is arguably Office, especially Word, Excel, and PowerPoint (though some might argue that Azure is today’s Number Two). Designed to catapult the likes of WordStar and its kin into oblivion, MS Office brought the concept of WYSIWYG (What You See Is What You Get) to the masses, letting the mouse do most of the talking. However, that “ease-of-use” also brought some complexity, which gave birth to the notorious Clippy assistant that remains the butt of many jokes to this day. Strangely enough, Clippy is making a return, thankfully in a passive and silent way.

Clippy was a bit ahead of its time and predated today’s personal smart assistants like Siri, Alexa, and Google Assistant. The helper suggested the next actions one should take in Office software based on what they were typing or doing, hoping to save them from having to navigate through a sea of menus and options. Given how bloated Microsoft Office was getting at the time, the assistance was arguably necessary.

In practice, however, Clippy turned out to be more than just annoying — it was downright disruptive. The digital paperclip would pop up in the middle of things, breaking your flow and concentration. More importantly, it failed to be smart, suggesting things you were already doing and making you go through hoops to accomplish tasks that would have otherwise involved only a few clicks. It’s really no surprise that Clippy was ridiculed out of existence, but it remains a sort of pop culture figure and meme to this very day.

It’s almost as if April Fools came late for “Halo Infinite” and developer 343 Industries. The game’s second season was released on May 3, 2022, bringing a bunch of new content, among other things. Xbox Senior Product Manager James Shields called attention to one particularly notable addition on Twitter: Clippy. The iconic paperclip is offered as both a nameplate and a Legendary gun charm. Even though Xbox probably has rights to the name, the tongue-in-cheek incarnation of Clippy is called “Clipster” in the game instead.

Polygon reports that these two cosmetics items aren’t part of the Battle Pass, and it remains unclear how long players will have to wait to unlock them. The fun Easter egg aside, “Halo Infinite” Season 2 launched with two new maps and new multiplayer modes. It also comes with that aforementioned Battle Pass featuring unlockable treats (“Clipster” not included, apparently). Another cosmetic item will be a tea bag weapon charm, which will probably call to mind a different kind of “teabag” that only gamers are familiar with.

Denial of responsibility! NewsUpdate is an automatic aggregator around the global media. All the content are available free on Internet. We have just arranged it in one platform for educational purpose only. In each content, the hyperlink to the primary source is specified. All trademarks belong to their rightful owners, all materials to their authors. If you are the owner of the content and do not want us to publish your materials on our website, please contact us by email – [email protected]. The content will be deleted within 24 hours.
best games newsclippycominggame updategames newsHaloInfinitenews update games

Save over £100 on your Virgin Media, Sky, BT broadband bill…

‘Chivalry 2’ comes to Steam and adds horses on…