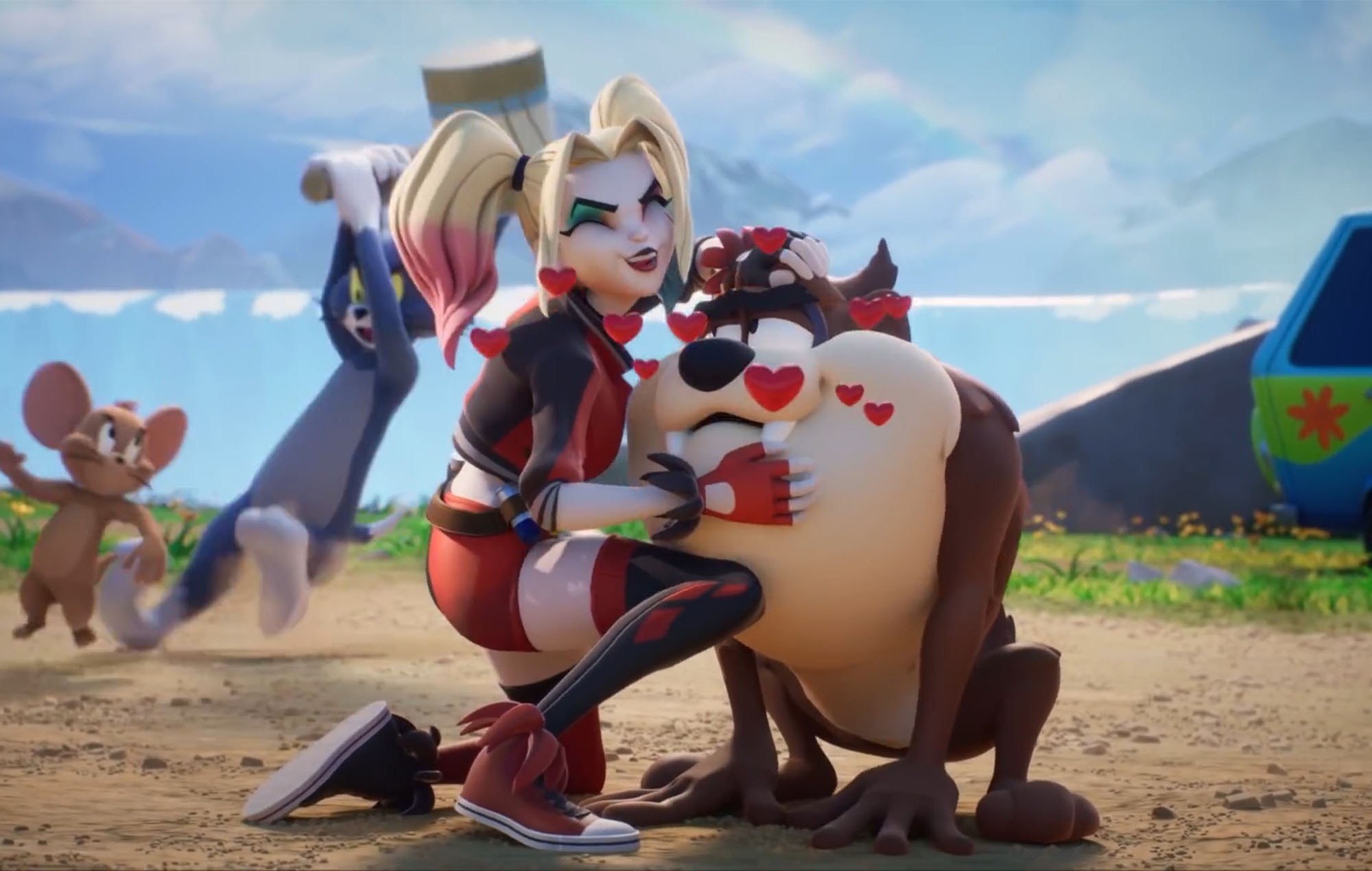 ‘MultiVersus’ hackers already have Rick from ‘Rick and Morty’ in-game

MultiVersus players have noticed that Rick and Morty‘s Rick Sanchez will sometimes randomly appear in the game’s lobby, suggesting hackers may already have access to the character.

During San Diego Comic-Con last week, Player First Games announced that Rick and Morty will be added to the first season of MultiVersus on August 9. However, it looks like players may already have access to Rick (via The Gamer).

Following the release of the game’s Open Beta, Twitch streamer ConnorEatsPants was streaming MultiVersus recently when a random player joined his party. When the streamer went to change his settings, the other player hovered over Rick Sanchez, making him appear next to Connor’s character – Harley Quinn – on the select screen.

ConnorEatsPants isn’t the only player who’s experiencing strange Rick lobby appearances. Another user by the name of smash_creeper was also on the character selection screen when someone invited him to a party. They soon realise that Rick is in their lobby and wonders aloud how the player already has the character.

More users, such as mirrorman, also saw Rick appear in their lobby despite the character being unreleased. In the video posted to Twitter, the user is confused as to why the player is able to join his party while also being baffled by the sudden appearance of Rick.

It’s unclear at this time whether this is a mistake on the developer’s side as Rick seems to be showing up this early than expected. However, it’s possible that hackers have managed to add the character to their game as MultiVersus is still in early access.

In NME’s preview of MultiVersus, Cheri Faulkner said: “For an open beta the game is well-refined, has plenty of content and the gameplay feels balanced and fair, for the majority of the time. If the advertising stays away, rather ironically I am entirely sold.”

In other news, Star Wars: Knight Of The Old Republic remake is hiring a new creative director.

Denial of responsibility! NewsUpdate is an automatic aggregator around the global media. All the content are available free on Internet. We have just arranged it in one platform for educational purpose only. In each content, the hyperlink to the primary source is specified. All trademarks belong to their rightful owners, all materials to their authors. If you are the owner of the content and do not want us to publish your materials on our website, please contact us by email – [email protected]. The content will be deleted within 24 hours.
best games newsgame updategames newshackersingameMortyMultiVersusnews update games

DC Comics’s Black Adam And Stripe From Gremlins Will…