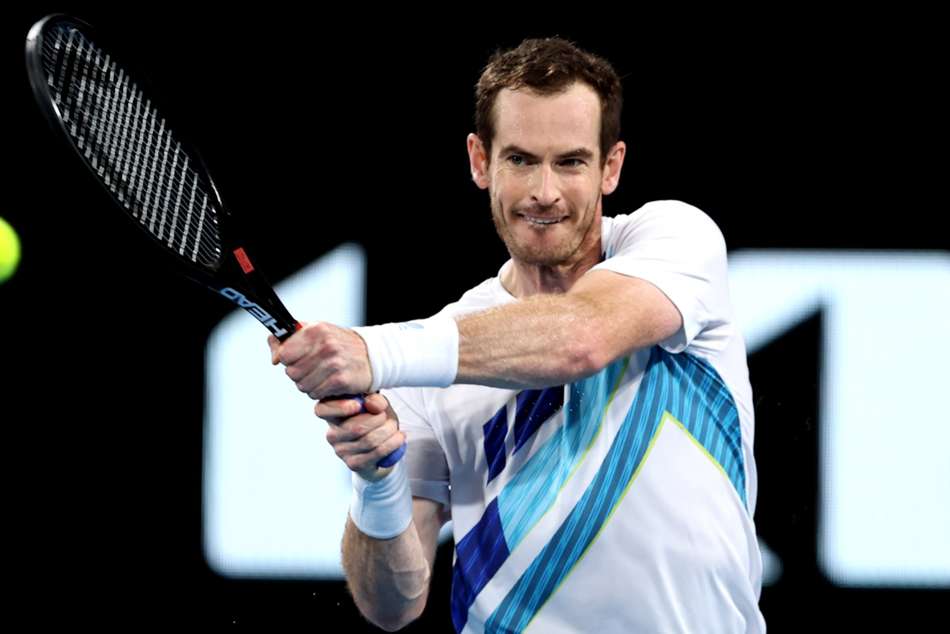 The former world number one lost the first set despite leading 4-1 and 5-2, and was pegged back again having broken for a 3-2 lead in the second.

But Murray is renowned for being a fighter on court and so it proved again as the three-time grand slam winner defeated his Georgian opponent 6-7 (4-7) 7-6 (7-3) 6-3 in a match that finished after midnight in Sydney.

It marked further joy for Murray against world number 23 Basilashvili, an opponent he defeated in four sets in the first round of Wimbledon last year.

Murray’s fellow Briton Dan Evans continued a perfect start to 2022 as he breezed past Pedro Martinez 6-2 6-3 in 85 minutes without facing a break point.

Top seed Aslan Karatsev defeated Miomir Kecmanovic 7-5 6-4 for his first win of the year, while Reilly Opelka (4), Lorenzo Sonego (5) and David Goffin (8) – who is Murray’s last-eight opponent – all coasted through in straight sets.

At the Adelaide International 2 tournament, top seed Gael Monfils – who triumphed at last week’s Adelaide event – withdrew with neck pain in the deciding set of his second-round tie against Thiago Monteiro.

John Isner (2) also bit the dust against wildcard and home favourite Thanasi Kokkinakis with each set going to a tie-break.

Karen Khachanov (3) and Marin Cilic (4) safely made it through in straight sets against Gianluca Mager and Jaume Munar respectively, but Marton Fucsovics (8) was beaten 6-2 6-2 by Frenchman Corentin Moutet.

Denial of responsibility! NewsUpdate is an automatic aggregator around the global media. All the content are available free on Internet. We have just arranged it in one platform for educational purpose only. In each content, the hyperlink to the primary source is specified. All trademarks belong to their rightful owners, all materials to their authors. If you are the owner of the content and do not want us to publish your materials on our website, please contact us by email – [email protected]. The content will be deleted within 24 hours.
AndyBasilashvilibest sports newsDefeatsmagicMidnightMurraysnews update sports