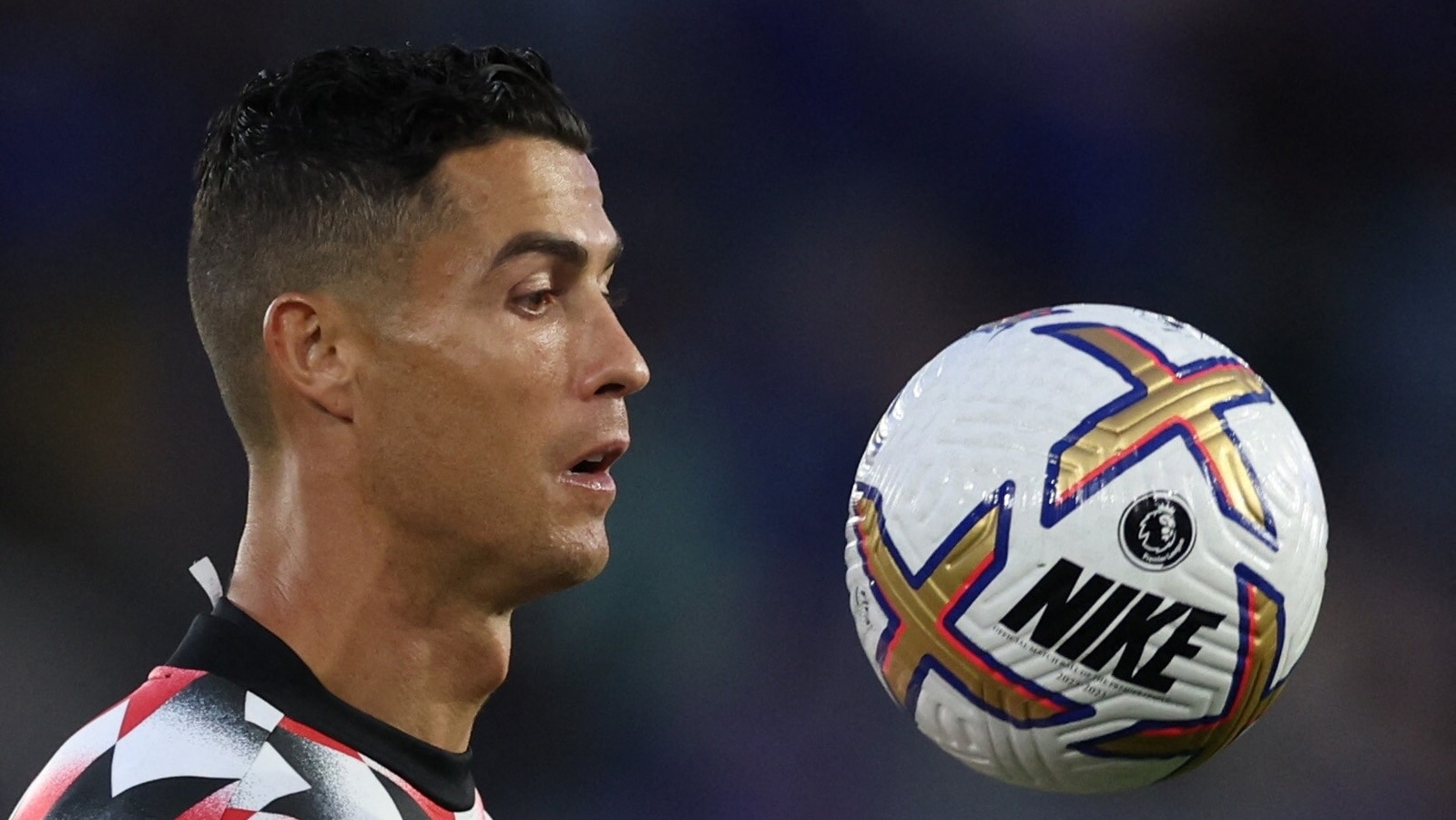 ‘My journey is…’: Cristiano Ronaldo breaks silence on retirement talks ahead of FIFA World Cup 2022

Portugal captain Cristiano Ronaldo is set to lead the European giants in the 2022 edition of the FIFA World Cup. Often dubbed as one of the greatest players in the history of the beautiful game, Portuguese goal machine Ronaldo is already embracing the twilight phase of his iconic career. Nicknamed CR7, the Manchester United superstar recently shared his future plans at the recently concluded Quinas de Ouro awards in Lisbon.

The former Real Madrid and Juventus superstar has struggled to record regular appearances for Erik ten Hag’s Manchester United in the 2022-2023 season. Ronaldo is the all-time leading goal-getter in the history of UEFA Champions League. CR7 recently scored the first Europa League goal of his career against Sheriff Tiraspol. Speaking at the Portuguese football federation’s (FPF) Quinas de Ouro awards, the Man United icon has cleared the air about his international future.

The five-time Ballon d’Or winner has revealed that he is going to the FIFA World Cup 2022 and CR7 also expressed his desire to play for Portugal at the UEFA Euro 2024. “My journey is not over yet, you’re going to have to put up with ‘Cris’ for a while longer,” Ronaldo was quoted as saying by news agency AFP. “I want to be part of the World Cup and the Euros … I feel very motivated. My ambition is great,” the 37-year-old added.

Under Ronaldo’s leadership, Portugal were crowned as the champions of Europe at the UEFA Euro 2016. Ronaldo has scored 117 goals for Portugal in 189 appearances. The Qatar World Cup will be his 10th major international tournament.

Ronaldo became the all-time leading international goalscorer when he surpassed Iranian great Ali Daei’s tally of 109 goals in September 2021. Ronaldo has scored 699 goals at the club level. Though Ronaldo has made just one Premier League start this season, CR7 is “totally committed” to play for the Red Devils.

Denial of responsibility! NewsUpdate is an automatic aggregator around the global media. All the content are available free on Internet. We have just arranged it in one platform for educational purpose only. In each content, the hyperlink to the primary source is specified. All trademarks belong to their rightful owners, all materials to their authors. If you are the owner of the content and do not want us to publish your materials on our website, please contact us by email – [email protected]. The content will be deleted within 24 hours.
aheadbest sports newsbreaksCR7 neCR7 retirementCristianoCristiano RonaldoCup

Shadowy Russian Cell Phone Companies Are Cropping Up in Ukraine