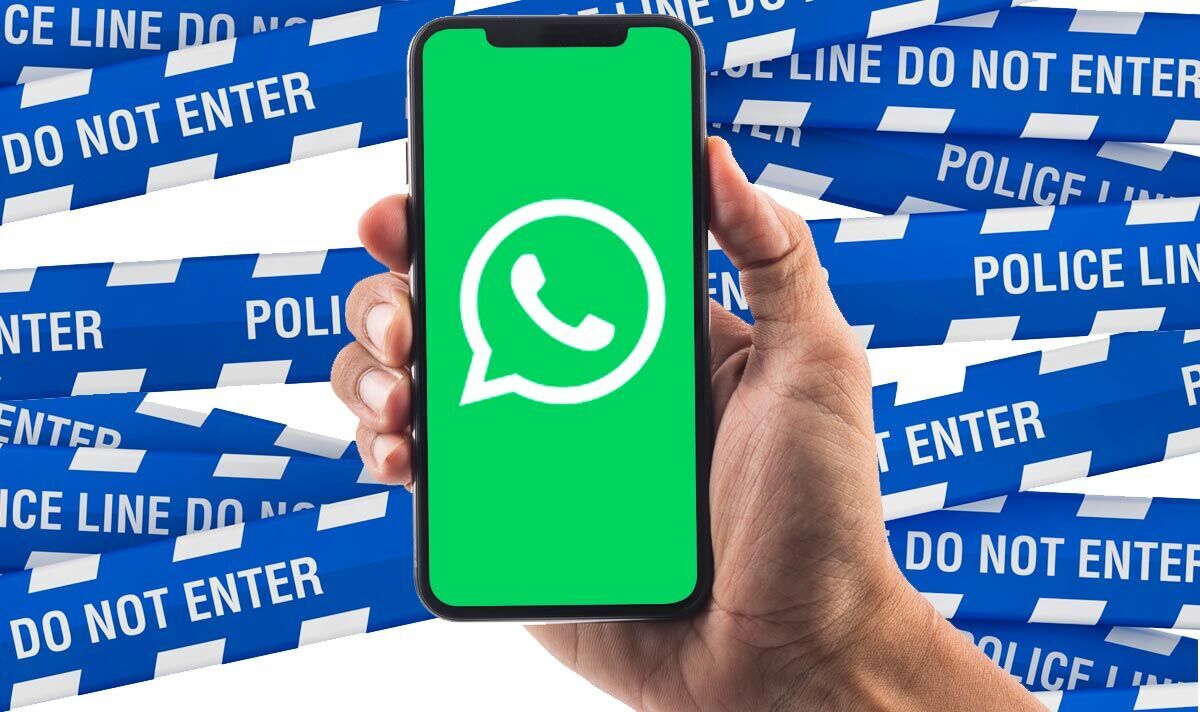 WhatsApp users need to be on alert about a nasty scam which can cost victims thousands of pounds. Police have this week been warning WhatsApp users once again about the notorious ‘Friend In Need’ scams. As the name suggests, this type of WhatsApp scam begins with someone that uses the world’s most popular chat app receiving a message from an unknown contact claiming to be a loved one or friend.

The person scammers pose as varies, but the recent alert from Hertfordshire Constabulary specifically mentions scams where con-artists pretend to be someone’s son or daughter.

The bogus message will begin with ‘Hello Mum’ or ‘Hello Dad’ and explain that they’re messaging from a different number than usual because their phone has been lost or damaged.

Depending on the scammer, an exchange may take place where the cyber crook enters into a dialogue and tries to say things that convince a WhatsApp user they really are being contacted by a relative.

But before long they will say they need money for some kind of emergency – whether that’s to help get a new phone or pay off a bill that urgently needs to be settled.

Bank details are then provided and a WhatsApp user is asked to send across funds to that account – after which if the money goes through it may become clear from the way the conversation progresses they’ve been duped.

This week members of the public were alerted to this threat once again by police in a message sent out via email.

In the message Derrick Sweeney, watch liason officer with Hertfordshire Constabulary, said: “We are again warning residents to be wary of WhatsApp messages which appear to be from relatives asking for money to be sent to them.

“Our Victim Fraud Case Manager has alerted us to 28 reports during August where local residents have lost money after having been targeted on WhatsApp by criminals pretending to be someone they know – typically their son or daughter.”

– STOP. THINK. CALL. If a family member or friend makes an unusual request on WhatsApp, always call the person to confirm their identity

These types of WhatsApp scams have long been used by cyber crooks, and have been known to cost victims thousands of pounds with each attack.

Earlier this year Express.co.uk reported how football commentator Jacqui Oatley was warning WhatsApp users about these type of scams after her mum nearly fell victim to an attack asking for £2,000.

While in another scam that Express.co.uk reported on a father nearly lost £1,000 after receiving a message from someone posing as his son on WhatsApp.

The City of London Police said towards the end of July that in 2022 alone £1.5million was stolen by scammers through so-called ‘Friend In Need’ WhatsApp scams.

In a BBC interview Oatley over the summer explained how she had heard from numerous other people on Twitter that had fallen victim to these type of scams after she posted about her mum being targeted through WhatsApp.

The renowned football commentator said: “I spoke to somebody yesterday whose friend actually paid £6,000 in a virtually identical scam and that’s because they found access to their actual WhatsApp messages so they could find the references to the names of the people in their family.”

If you have been targeted by a WhatsApp scam, or any other kind of hoax and fraud attempt, then you can report it to Action Fraud on 0300 123 2040.

Denial of responsibility! NewsUpdate is an automatic aggregator around the global media. All the content are available free on Internet. We have just arranged it in one platform for educational purpose only. In each content, the hyperlink to the primary source is specified. All trademarks belong to their rightful owners, all materials to their authors. If you are the owner of the content and do not want us to publish your materials on our website, please contact us by email – [email protected]. The content will be deleted within 24 hours.
best technology newsissuemillionsnastynews update technewsupdatePolicescam