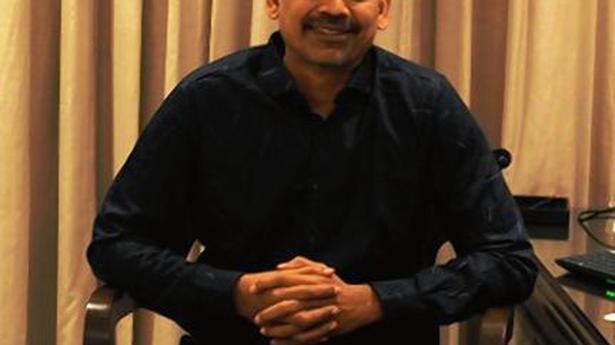 The Tata Steel chess, into its third edition now, is the only world-class tournament India hosts in mindsport. For a country that boasts two World champions and some of the most exciting young talents in the game, that is too few.

Grandmaster R.B. Ramesh, one of the most successful coaches in Indian chess, believes there should be more quality tournaments. “If we want to see our young players progress to the top, they should be given all the support. They need to play in strong tournaments like this on a regular basis,” he told The Hindu here on Thursday. “Look at the way Arjun Erigaisi has grabbed the opportunity here.”

Ramesh said some of the young Indians, including his pupil R. Praggnanandhaa, are playing in strong fields abroad, but should be able to do that at home too.

“When you have big tournaments like this one in India, more youngsters will get exposure and the media coverage will help the game grow faster,” he said. “Though Kolkata is the ideal venue for Tata Steel chess, I feel it would be great if it could be conducted in other cities as well. Why can’t more corporate houses be persuaded to sponsor big tournaments?”

Ramesh, who has accompanied three of his wards here (Praggnanandhaa, R. Vaishali and Karthikeyan Murali), felt that Viswanathan Anand’s decision to train India’s promising young players is a positive thing.

“He is such an inspiring figure for the kids,” he said. “He supports the players greatly. I just had a conversation with his wife Aruna Anand about the kind of off-the-board preparation Praggnanandhaa needs for the Tata Steel Masters at Wijk aan Zee next year.”

Denial of responsibility! NewsUpdate is an automatic aggregator around the global media. All the content are available free on Internet. We have just arranged it in one platform for educational purpose only. In each content, the hyperlink to the primary source is specified. All trademarks belong to their rightful owners, all materials to their authors. If you are the owner of the content and do not want us to publish your materials on our website, please contact us by email – [email protected]. The content will be deleted within 24 hours.
best sports newsnews update sportsnewsupdateRameshsports newssports updateSteelTata

Learn Python: Start or advance your computer science career with this class bundle