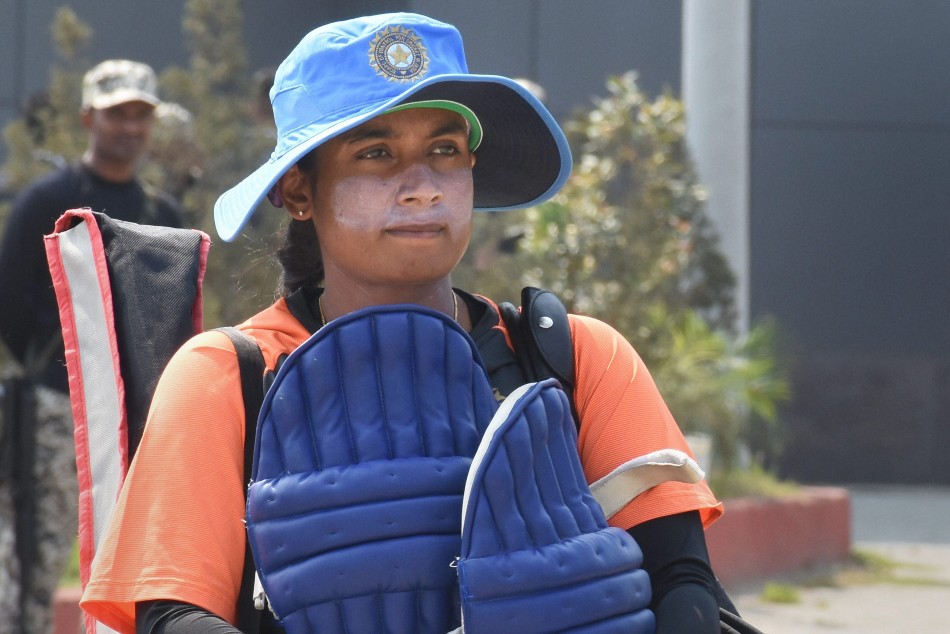 Need to be more consistent with work we did in last 12 months: Mithali Raj

To cap off the “best possible” preparation for the ODI World Cup amid COVID times, India will play a five-match series against hosts New Zealand, starting February 11.

The World Cup will begin in the same country from March 4.

India introduced plenty of fresh faces in England and Australia. The likes of Sneh Rana, who made successful comeback into the team, Meghna Singh, Yastika Bhatia and Richa Ghosh were tried in those two series.

Top-order batter Yastika, wicketkeeper batter Richa and pacer Meghna made their ODI debuts Down under and all of them made an impact.

Though India lost the three-match series 1-2, they were able to push the mighty Australians to the limit.

Speaking to PTI from Vijaywada where she is training, Mithali looked back at the positives from the two tours and what her side needs to do in New Zealand.

“We will definitely be looking to fix our combinations for the World Cup (in ODIs against New Zealand) and try out a few compositions and also get a little more consistent in the things that worked for us in the last year,” said the captain after being named Jacob’s Creek brand ambassador.

We have enough firepower in middle-order now

India needed more firepower in the middle and lower order, which has been provided by Ghosh and Pooja while swing bowlers Meghna and uncapped Renuka Singh have been a welcome addition to the pace department.

“The lower middle order contributed in Australia and we would want it to be a little more consistent. And it definitely showed that they have the potential to contribute and and all-rounders like Pooja and Sneh Rana have done well in England and in Australia.

“Richa definitely showed that she has the strength and the calibre to sort of go big in the in those last few overs that we actually wanted someone like that. 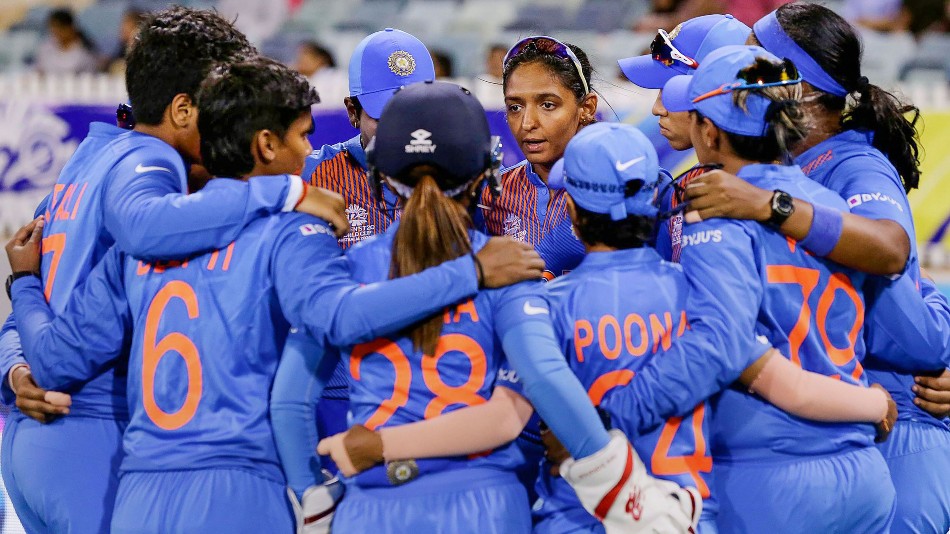 “She gives us edge in batting while Taniya (Bhatia) has better glove work – it’s good to have good competition for spots and we have a 5 match to series to try out the combinations.

“The seamers off course (have done well) but a little more work is needed in the spin department but that is an experienced lot that we have,” added the leading run getter in 50-over cricket.

India were able to score in excess of 250 consistently in Australia with the help of the lower-order and Mithali feels the contribution down the order becomes even more crucial against top teams.

“That’s what I meant in terms of being more consistent in those areas because that is what will be crucial in the World Cup when you’re playing good sides. Yes, the top order definitely has to perform.

“But more often you see the matches which are close, you need those few runs from the lower-order. That has been a big takeaway from the Australia series.”

‘Have picked areas I can do better as a batter’

Star openers Smriti Mandhana and Shafali Verma will have to play a big role if India are to do well in World Cup while Mithali will be expected to pile on the big runs in the middle-order.

The veteran batter recorded four 50 plus scores in the six games in England and Australia but her strike rate, especially early in the innings, became a talking point.

Mithali said it is an area, she has been working on since the Australia series in September.

“There are always areas that as a player you feel you need to work on, no matter how many years you put in at that level. Because there are always teams and bowlers trying to come up with strategies and you need to counter that. That’s what international cricket is all about. 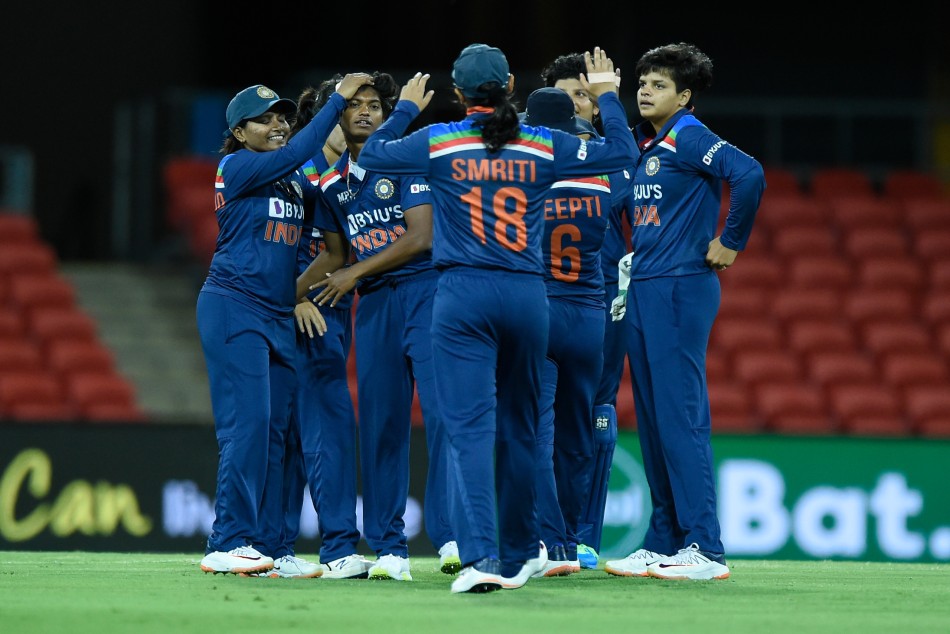 “There are a few things that I have seen (from my innings) in England in Australia that I can really work on. I tend to sort of cut down the innings that I play in the first stage, the middle stage and how I can accelerate in the end.

“And I’ve seen where I could have done better or what sort of bowlers that I can actually attack.”

Mithali, however, emphasised on playing to one’s strengths and not look at what works for teams like England and Australia.

“Well, yes, definitely (the constant need to change). The standard definitely keeps increasing in women’s cricket. Many times people tend to compare with the other teams, but I would say that as Indian team, we have our own strengths.

“If we can stick to that and be more consistent in playing with our strengths and at the same time work on things that require a little more growth as a team, then there is more possibility of a progress rather than comparing ourselves and trying to sort of fit in things where we don’t have that sort of players yet.”

Women’s cricket in India got a major shot in the arm when the team reached the final in the 2017 edition in England. Aiming to go full distance this time, Mithali said her team could not have prepared better for the mega event.

The squad recently had a week long camp in Dehradun to build “team bonding”. A few activities were also organised to develop leadership skills of the younger players.

Denial of responsibility! NewsUpdate is an automatic aggregator around the global media. All the content are available free on Internet. We have just arranged it in one platform for educational purpose only. In each content, the hyperlink to the primary source is specified. All trademarks belong to their rightful owners, all materials to their authors. If you are the owner of the content and do not want us to publish your materials on our website, please contact us by email – [email protected]. The content will be deleted within 24 hours.
best sports newsConsistentMithalimonthsnews update sportsnewsupdateRajsports news

“Not Surprised At All”: Sunil Gavaskar On Virat…

Where will Jimmy Garoppolo play in 2022 season? Six best…