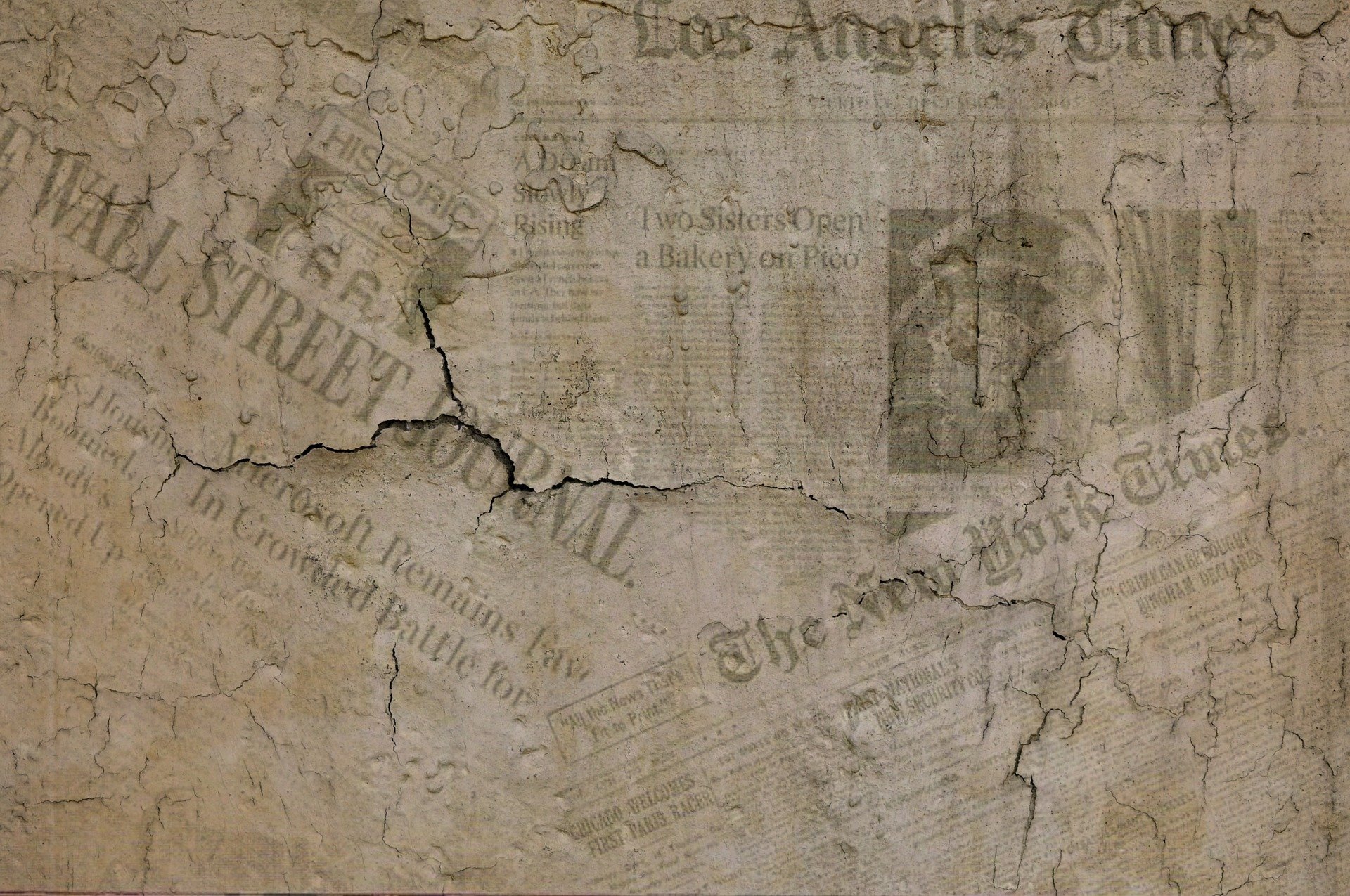 Old newspapers provide a window into our past, and a new algorithm co-developed by a University at Buffalo School of Management researcher is helping turn those historic documents into useful, searchable data.

Published in Decision Support Systems, the algorithm can find and rank people’s names in order of importance from the results produced by optical character recognition (OCR), the computerized method of converting scanned documents into text that is often messy.

“It’s a known fact that when OCR software is run, very often the text gets garbled,” says Haimonti Dutta, Ph.D., assistant professor of management science and systems in the UB School of Management. “With old newspapers, books and magazines, problems can arise from poor ink quality, crumpled or torn paper, or even unusual page layouts the software isn’t expecting.”

To develop the algorithm, the researchers partnered with the New York Public Library (NYPL) and analyzed more than 14,000 articles from New York City newspaper The Sun published during November and December of 1894. The NYPL has scanned more than 200,000 newspaper pages as part of Chronicling America, an initiative of the National Endowment for Humanities and the Library of Congress that is working to develop an online, searchable database of historical newspapers from 1777 to 1963.

Their algorithm ranks people’s names by importance based on a number of attributes, including the context of the name, title before the name, article length and how frequently the name was mentioned in an article.

The algorithm learns these attributes only from the text—it does not rely on external sources of information such as Wikipedia or other knowledgebases. But since the OCR text is garbled, it can’t determine how effective these attributes are for ranking people’s names. So the researchers used statistical measures to model the many data attributes, which helped provide the desired ranking of names.

The researchers used two sets of the historic articles to test their algorithm: One set was the raw text produced from the OCR software, the other set had been cleaned up manually by New York City schoolchildren, who are using the articles to write biographies of local, notable people of the time.

When compared to the cleaned-up versions of the stories, the ranking algorithm is able to sort people’s names with a high degree of precision even from the noisy OCR text.

“We recently used this technique on African American literature from the Civil War to learn more about the important people during the era of slavery,” says Dutta. “Going forward, we’ll be expanding the technique to examine relationships between people and build out the social networks of the past.”

Denial of responsibility! NewsUpdate is an automatic aggregator around the global media. All the content are available free on Internet. We have just arranged it in one platform for educational purpose only. In each content, the hyperlink to the primary source is specified. All trademarks belong to their rightful owners, all materials to their authors. If you are the owner of the content and do not want us to publish your materials on our website, please contact us by email – [email protected]. The content will be deleted within 24 hours.
algorithmbest technology newsdiscoverdocumentshistoricnews update technewsupdatenoteworthy