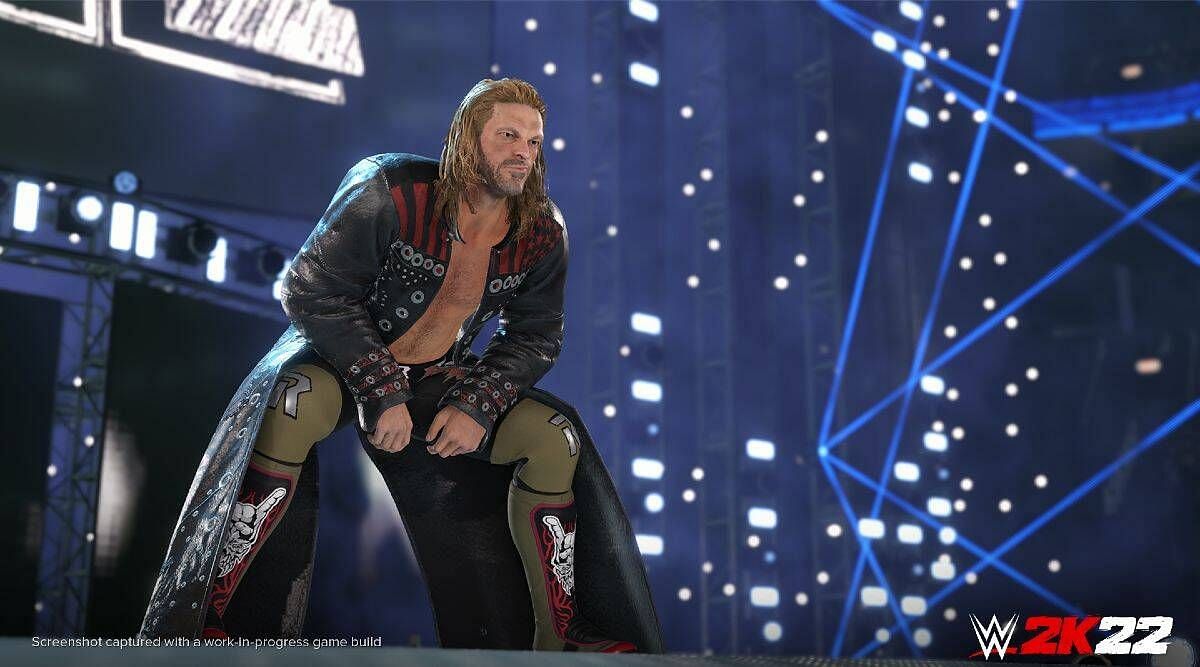 It’s been a while since we’ve had any news on 2K Games’ upcoming WWE 2K22 video game. Thankfully, the publisher dropped a new trailer – featuring stars like Roman Reigns, Edge, and Goldberg – and shared a ton of new information regarding the sports entertainment simulator.

A number of new game modes were announced for the game, including the long-requested General Manager mode. This mode was last seen in WWE SmackDown vs. Raw 2008. The new mode, called “MyGM” in WWE 2K22, has been described by 2K games as:

“Players will draft superstars, book matches, manage contracts, and prove they have what it takes to run the most successful brand in sports entertainment”

WWE 2K22 will still include a Create-a-Wrestler mode

Speaking of player-created wrestlers, WWE 2K22 is expected to have an expanded Creation Suite, including what 2K Games describes as “wild options and fantasy elements” that can be used in your own custom made characters. Details on other creative modes, such as create-a-finisher or create-a-title, haven’t been announced as of yet.

Another new mode advertised for WWE 2K22 is “MyFaction,” which is pretty much what it sounds like.

“In a franchise-first, the all-new MyFACTION puts players in control of building a legendary faction that rivals the iconic nWo. Players will collect, manage, and upgrade Superstars, with weekly events and regular updates.”

The biggest change, however, is the revamped game engine. With the extra year of development time Visual Concepts had, the studio was able to create a whole new engine under the hood of the game, as their announcement explained:

“The most important change in WWE 2K22 is the engine itself. Visual Concepts redesigned the gameplay and animation engine from the ground up to make every dive, kickout, and finisher feel as real as if players were sitting ringside at WrestleMania. As soon as players pick up the controller, they’ll feel the difference.”

This also includes a whole new control scheme and, as seen in the video above, way more detail on character models than we’ve seen in the last few WWE 2K games.

WWE 2K22 is set to be released in March of 2022, supposedly around WrestleMania – interestingly, making it the first WWE game with a year in its title to be released that same year – with more details to come in January.

Find out why Mick Foley said ‘shame on you’ to a former WWE writer here.

Denial of responsibility! NewsUpdate is an automatic aggregator around the global media. All the content are available free on Internet. We have just arranged it in one platform for educational purpose only. In each content, the hyperlink to the primary source is specified. All trademarks belong to their rightful owners, all materials to their authors. If you are the owner of the content and do not want us to publish your materials on our website, please contact us by email – abuse@newsupdate.uk. The content will be deleted within 24 hours.
2K22best sports newsdetailsGoldbergNewsnews update sportsnewsupdaterevealed

This tool protects your private data while you browse

Researcher seeks to understand the regret behind social media use