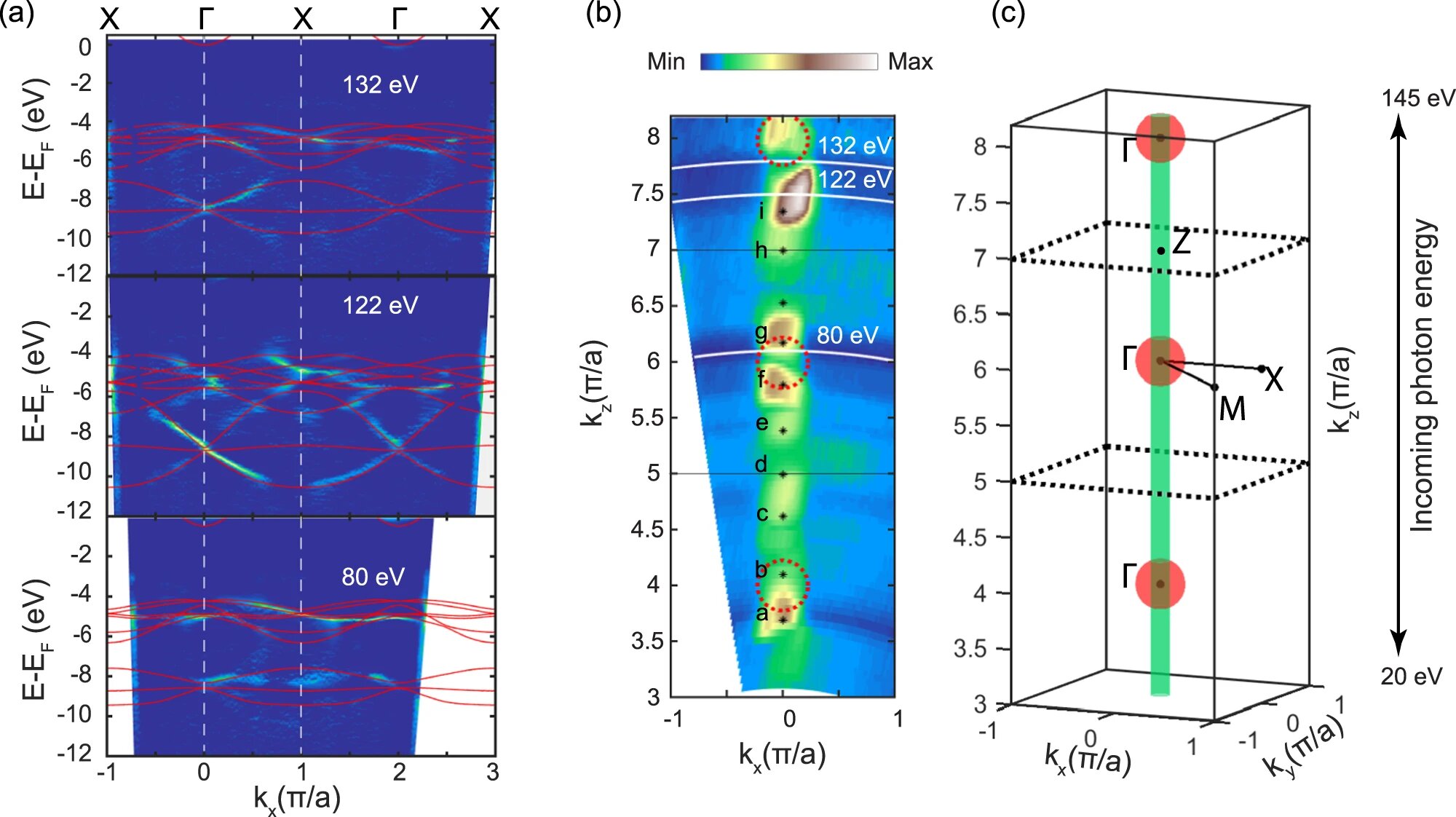 New materials for the computer of the future

Novel materials could revolutionize computer technology. Research conducted by scientists at the Paul Scherrer Institute PSI using the Swiss Light Source SLS has reached an important milestone along this path.

Microchips are made from silicon and work on the physical principle of a semiconductor. Nothing has changed here since the first transistor was invented in 1947 in the Bell Labs in America. Ever since, researchers have repeatedly foretold the end of the silicon era—but have always been wrong.

Silicon technology is very much alive, and continues to develop at a rapid pace. The IT giant IBM has just announced the first microprocessor whose transistor structures only measure two nanometers, equivalent to 20 adjacent atoms. So what’s next? Even tinier structures? Presumably so—for this decade, at least.

At the same time, new ideas are taking shape in research laboratories regarding a revolutionary technology that could turn everything we think we know about microelectronics on its head. One of the shining lights in this research field is provided by Milan Radovic’s team. Milan Radovic works at the Paul Scherrer Institute and his team just published an article in the journal Communications Physics presenting sensational findings from cutting-edge research into transparent oxides (TOs) that could open up huge prospects for this novel technology.

Radovic and his co-authors Muntaser Naamneh and Eduardo Guedes, together with the Bharat Jalan research group from the University of Minnesota do not work with silicon, but with transition metal oxides (TMOs). These exhibit exotic properties and multifunctional phenomena such as high-temperature superconductivity, colossal magnetoresistance, metal-insulator transition and much more besides. What may initially sound bewildering to a lay person promises enormous advances for the chip technology of the future.

In their latest publication, the researchers focus on barium tin oxide (BaSnO3), a material that combines optical transparency with high electrical conductivity.

Scientists have been trying for some time to elicit semiconductor-like properties from transition metals as well as special transparent oxides such as BaSnO3 and strontium stannate (SrSnO3). Compared with silicon, they offer ground-breaking advantages for optoelectronic elements: these transparent, conductive perovskite oxides, would make it possible to create switching elements with directly linked electrical and optical properties. It may then be conceivable to produce transistors that can be switched with light.

Knowledge of interfaces is critical

All microchips are made from a combination of different substances. To understand their function, it is important to know what happens in the thin adjacent layers, or interfaces, between these materials, because the physical properties of many materials are completely different on the surface compared with their interior.

“Exotic phases” can occur at the interfaces of materials—a discovery made by three British physicists who were awarded the Nobel Prize in 2016. The article just published describes significant advances in the understanding of the surface-state electronic properties of BaSnO3.

The researchers used angle-resolved photoemission spectroscopy at the beamline of the Swiss Light Source SLS to “discover the two-dimensional electronic state of BaSnO3 , which opens up new prospects for this class of materials,” says Eduardo Guedes.

Now the researchers want to find out which other materials exhibit similar properties and could be potential candidates for the optical microchips of the future.

But silicon is far from being an outdated technology, Milan Radovic says. It is in fact highly developed and efficient. “However, technology based on transition metal oxides is much more powerful and versatile—its time will come.”

Citation:
New materials for the computer of the future (2022, December 8)
retrieved 8 December 2022
from https://techxplore.com/news/2022-12-materials-future.html

Denial of responsibility! NewsUpdate is an automatic aggregator around the global media. All the content are available free on Internet. We have just arranged it in one platform for educational purpose only. In each content, the hyperlink to the primary source is specified. All trademarks belong to their rightful owners, all materials to their authors. If you are the owner of the content and do not want us to publish your materials on our website, please contact us by email – [email protected]. The content will be deleted within 24 hours.
best technology newsComputerfuturematerialsnews update technewsupdatetech newstech update