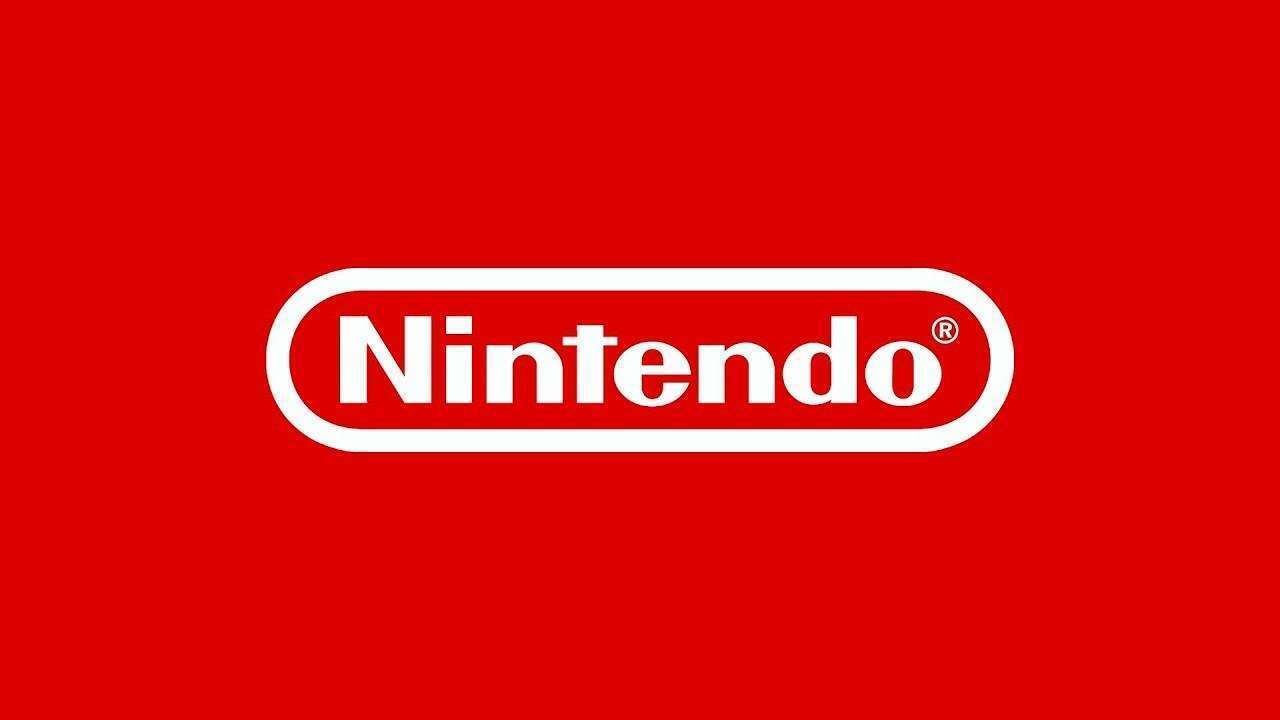 A new report from Kotaku alleges that Nintendo of America and Aerotek, a staffing company it frequently works with to hire contractors, subjected female contractors to discriminatory behavior, often stifling their advancement in the workplace and allowing sexual harassment to occur unchecked.

The report alleges that Nintendo of America, especially its testing department, operates like a “frat house,” where female and queer contractors are frequently subject to harassment and inappropriate conduct from full-time male employees, who the report states are internally referred to as “red badges.” A tester named Hannah (an alias to provide anonymity) alleges that one such “red badge” was invited to a comedic channel on Microsoft Teams where they then proceeded to share memes that sexualized a child-like Genshin Impact character as well as Pokemon. This incident is reportedly just one of many that occurred during Hannah’s time at Nintendo.

Female contractors were warned by other associates to keep a distance from some senior male employees, but often felt they needed to maintain good front-facing relationships with them due to favoritism in the office. Since there were at best “vague suggestions” for female employees to advance in the workplace, they often had to engage with these men outside of work, including at an “iconic” Christmas party that contractors could only attend in the company of a “red badge.”

The report also claims that openly queer employees were forced to repeatedly turn down advances by male employees, who at times admonished them for being queer. Queer couples also reported that they were reprimanded for violating a “no-touching policy” that straight couples rarely faced consequences over.

There were also reportedly regular pay discrepancies between female and male employees, even as contractors. Hannah claimed that she made less than a male who was her junior and that after weeks of arguing for a raise, she was granted one that still left her making less than him. Women often left the company for jobs that offered double what they were receiving at Nintendo of America, and others were only offered raises after they threatened the company with competitive offers.

Employees who were subject to this harassment and discriminatory behavior reportedly felt they could not be vocal about their complaints for fear of repercussions internally and through the gaming industry due to Nintendo’s influence.

Kotaku reached out for comments from both Nintendo of America and Aerotek, but didn’t receive a comment in time for the story’s publication. GameSpot has also reached out to Nintendo for comment. Since the publication of the report, Kotaku received word of an internal memo sent by Nintendo of America president Doug Bowser, which stated, “We have and will always investigate any allegations we become aware of, and we are actively investigating these most recent claims.”

Denial of responsibility! NewsUpdate is an automatic aggregator around the global media. All the content are available free on Internet. We have just arranged it in one platform for educational purpose only. In each content, the hyperlink to the primary source is specified. All trademarks belong to their rightful owners, all materials to their authors. If you are the owner of the content and do not want us to publish your materials on our website, please contact us by email – [email protected]. The content will be deleted within 24 hours.
allegesbest games newscontractorsfacedfemalegame updategames newsHarassment

iOS 16’s game-changing CAPTCHA bypass is about to get…