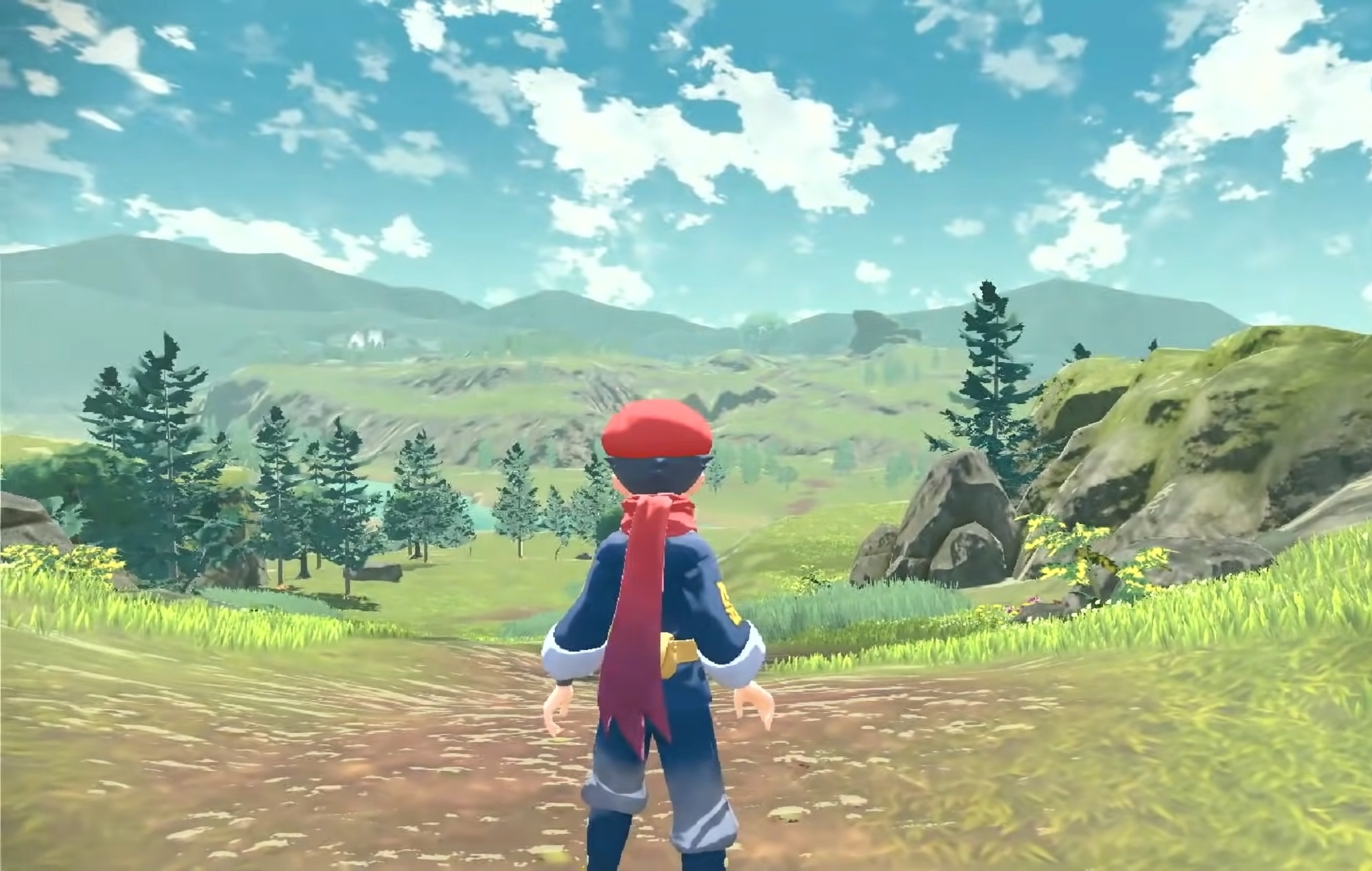 New trailer for ‘Pokémon Arceus’ shows off the importance of crafting

Ahead of the official release of Pokémon Legends: Arceus, Nintendo has shared a new trailer revealing a few more details about the game – check it out below.

The minute-long trailer shows off a brief overview of the game, from Pokémon roaming free and engaging in battles to collecting materials needed to craft essential items like Pokéballs.

“Get ready to experience Pokémon like never before,” said the trailer’s voiceover. “A world of adventure awaits in the land of Hsiui. A place with sprawling landscapes, where Pokémon roam free, unbound by human connection. This is where fierce battles can happen at any time and where collecting materials and crafting will be pivotal to success.”

“Uncover the mystery of Pokémon by building the Hsiui region’s very first Pokédex. Get ready, your very own legend is about to begin,” it continued. Check out the trailer below.

Developer The Pokémon Company has kept a lot of the details about Pokémon Arceus under wraps but last year, it did confirm that the game would not be a fully open-world experience.

In a statement, it said: “In Pokémon Legends: Arceus, Jubilife Village will serve as the base for surveying missions. After receiving an assignment or a request and preparing for their next excursion, players will set out from the village to study one of the various open areas of the Hisui region.”

“After they finish the survey work, players will need to return once more to prepare for their next task.”

Pokémon Legends: Arceus launches for the Nintendo Switch on January 28, 2022. In September, developers released trailers for the new class of “Noble Pokémon” that players will be able to find in the game.

It’s yet to be seen if the hint about Pokémon Arceus found in in Brilliant Diamond & Shining Pearl will pay out.

While most of the Canalave Library faithfully recreates the stories found in the original Diamond & Pearl games, hidden away on the second floor is an entirely new book, titled “The Sea’s Legend” which was apparently “only recently discovered” and mentions ‘Seaside Hollow’, which doesn’t exist in the mainline series.

Adding to the speculation that this new tale is more than just an off-hand addition is the revelation that the review embargo for Brilliant Diamond & Shining Pearl explicitly forbade mentioning any of the contents of the books in the Canalave Library, leading players to believe it has something to do with Arceus.

In other news, Twitch streamer Shroud has said that Escape From Tarkov should make Raiders less dangerous.

Denial of responsibility! NewsUpdate is an automatic aggregator around the global media. All the content are available free on Internet. We have just arranged it in one platform for educational purpose only. In each content, the hyperlink to the primary source is specified. All trademarks belong to their rightful owners, all materials to their authors. If you are the owner of the content and do not want us to publish your materials on our website, please contact us by email – [email protected]. The content will be deleted within 24 hours.
Arceusbest games newsCraftinggame updategames newsimportancenews update gamesnewsupdate