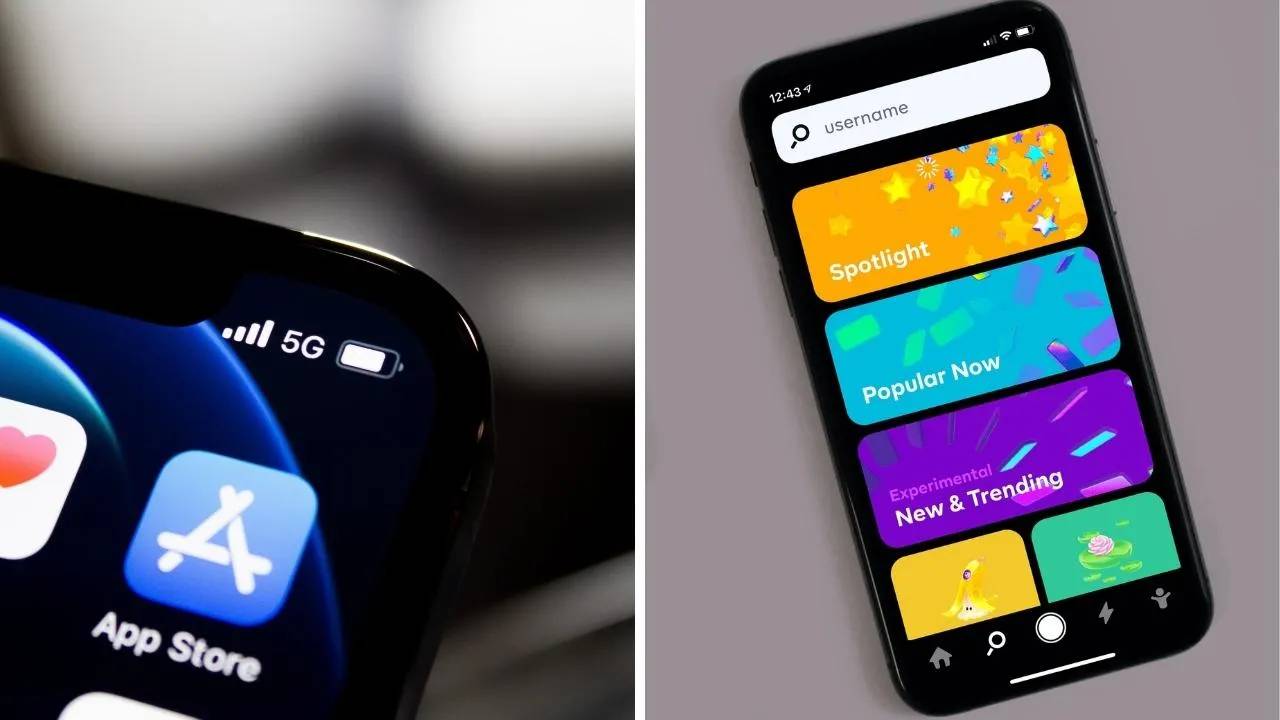 In a news post published by Bloomberg Law, Apple is accused of recording users’ personal activity on mobile applications without their consent and despite its privacy assurances in violation of the California Invasion of Privacy Act. The lawsuit, filed by an iPhone 13 user in New York, Elliot Libman, says, “privacy is one of the main issues that Apple uses to set its product apart from competitors. But Apple’s privacy guarantees are completely illusory.”

Although Apple’s iPhones provide multiple options that seem to protect users’ privacy, the lawsuit alleges that the company continues to track, collect and monetise users’ data, even after they have chosen not to share the information.

Although Apple has not responded to the lawsuit in any manner, the repercussions could be daunting for the company if true. Over the years, Apple has reinforced its privacy-oriented approach towards iOS to the best of its capacity.

The lawsuit seems to be building up on the report from last week, claiming that the company tracks user activities in the App Store. As per researchers, iOS sends Apple an elaborate log of how users interact with apps in the App Store, including information such as where users tap, the apps they search for, what ads were shown and so forth. As mentioned in the report by Gizmodo, this information is being delivered to the company in real time via a JSON file.

Those following Apple already know that the company recently released new ad placements in the App Store. The new ad placements went live in October 2022, and since then, developers have also had access to some statistics that tell them how their ads have been performing, despite users opting out of Personalized Ads.

From what it looks like, the user tracking could be linked to the ad placements, as it would provide Apple with the information it needs to show relevant ads, resulting in a higher conversion rate. The report also mentions that Apple could be tracking user behaviour since May 2021, when the company released iOS 14.6.

Denial of responsibility! NewsUpdate is an automatic aggregator around the global media. All the content are available free on Internet. We have just arranged it in one platform for educational purpose only. In each content, the hyperlink to the primary source is specified. All trademarks belong to their rightful owners, all materials to their authors. If you are the owner of the content and do not want us to publish your materials on our website, please contact us by email – [email protected]. The content will be deleted within 24 hours.
appleApple hit with lawsuitApple privacy lawsuitApple tracking users on App Storeassurancesbest technology newsCitizenclaims